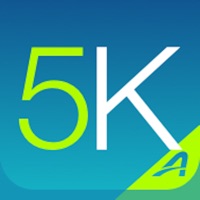 Get off the couch and get running with the OFFICIAL Couch to 5K® training app! This oft-imitated program has helped thousands of new runners move from the couch to the finish line. Spend just 20 to 30 minutes, three times a week, for nine weeks, and you’ll be ready to finish your first 5K (3.1-mile) race! Get more information about the Couch to 5K app here: http://www.active.com/mobile/couch-to-5k-app Continued use of GPS running in the background can dramatically decrease battery life. The Couch to 5K coach you select talks to you during your workouts. To save your battery, Couch to 5K sends audio notifications when your screen is locked or another app is in use. To be sure you hear the coach during your workout, please do the following: • Turn on Notifications permissions • Turn on the hardware ring/silent switch (no red showing) • Turn your ringer volume up • Turn off Do Not Disturb (swipe up for Control Panel and the moon button should not be white) • Within the app, in Settings > Workout Options, be sure the Trainer Volume is up Without granting notification permissions, during a workout you can click the lock icon at the top left to keep the app active and still hear the coach. For support please contact us at: [email protected] We would love to hear from you. WINNER of the 2012 Appy Award for best Healthcare & Fitness App! Features • Training plan designed by Active.com trainers • Choose from 4 different motivating virtual coaches—Johnny Dead, Constance, Billie or Sergeant Block • Hear human audio cues to guide you through each workout • Listen to your favorite playlists with in-app music player • Calculate your distance & pace and map your routes with FREE GPS support* • Log your workouts and share your progress on Facebook • Get support from the largest running community on Active.com Trainer • Repeat workouts and track your best performance • Treadmill support allows manual entry of workouts • Track your progress with total distance and average pace • Graphs for workouts to compare distance and pace Finished the Couch to 5K program and ready to take your running program to the next level? Check out our 5K to 10K app to prep for your first 10K race here. https://itunes.apple.com/us/app/5k-to-10k/id526458735! Praise "The popular Couch to 5K app helps new runners avoid injury from doing too much, too soon." —Runners World, June 2012 "It's ridiculously easy to use (it's hard not to, as you just do what you're told) and it's fantastic that you have an encouraging voice talking you through things." —Engadget, June 2012 "Active.com’s Couch to 5K is one of my favorite… apps. With its customizable features, interactivity, and well-rounded interface, I may actually stay off the couch this time." —148Apps, October 2011 "I knew as soon as I decided to start the Couch to 5K program that I would need something to keep me accountable—not just to showing up for my training, but to actually doing it properly. Of course there’s an app for that." —CalorieLab, April 2012 "If you have been struggling to get your buns off the couch and somewhat in shape before the summer hits, training for a 5K is not a bad way to start. If you are looking for a program to help get you there, then the “Couch to 5K” running plan by CoolRunning is probably your best bet if you haven’t done an ounce of athletic activity for a number of years." —Droid Life, April 2012 FAQ • Once you purchase the app, it is yours to keep. It does not expire after 9 weeks. 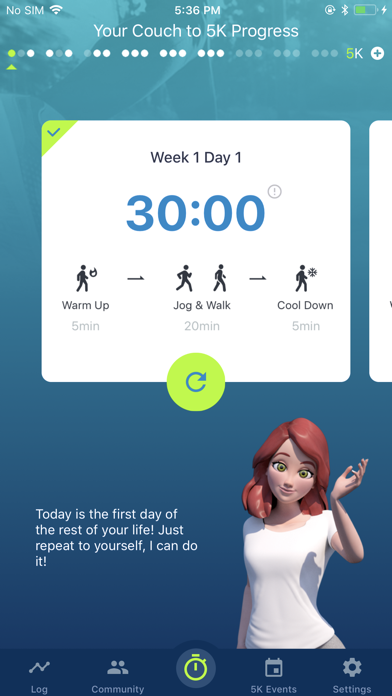 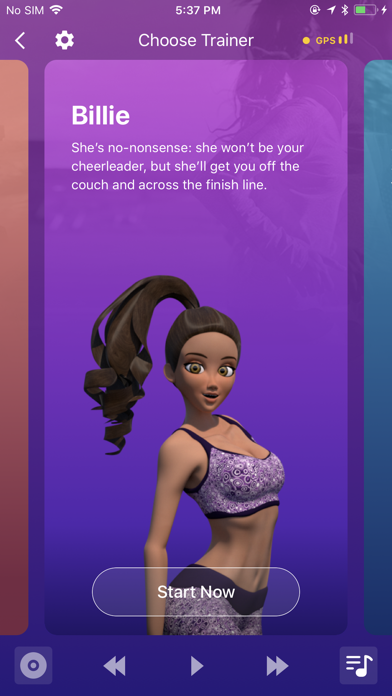 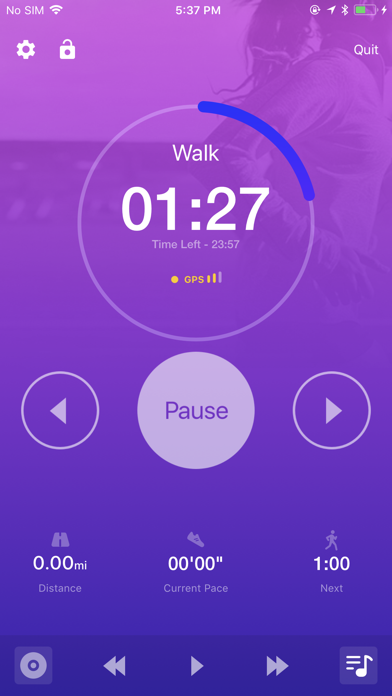 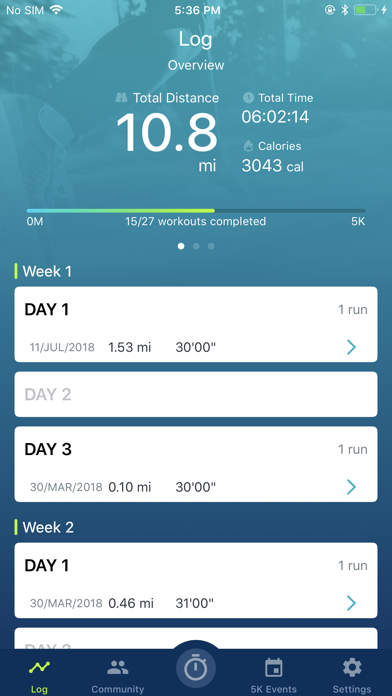 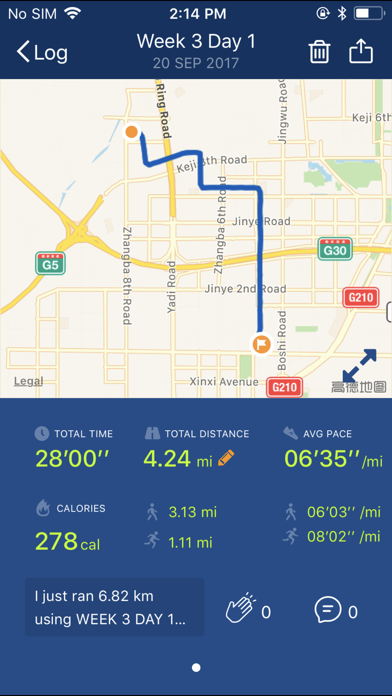