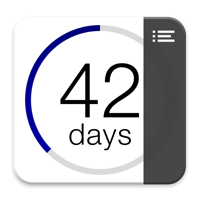 *** Countdowns is free to download and try out with some limits. You can unlock the unlimited version via In-App Purchase. *** Countdowns keeps track of days left until or since important events in your life. The widget allows you to see all those events at a glance just one swipe away. * Notification Center Widget * Countdown in days and optionally time * Simple & clean user interface * Built for OS X Yosemite * iCloud Sync to all your devices (including your iPhone and iPad) * No Adverts (forever) 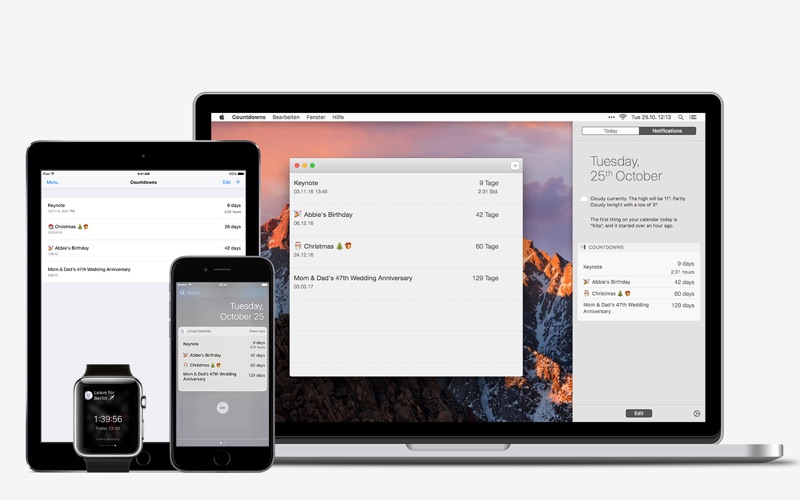 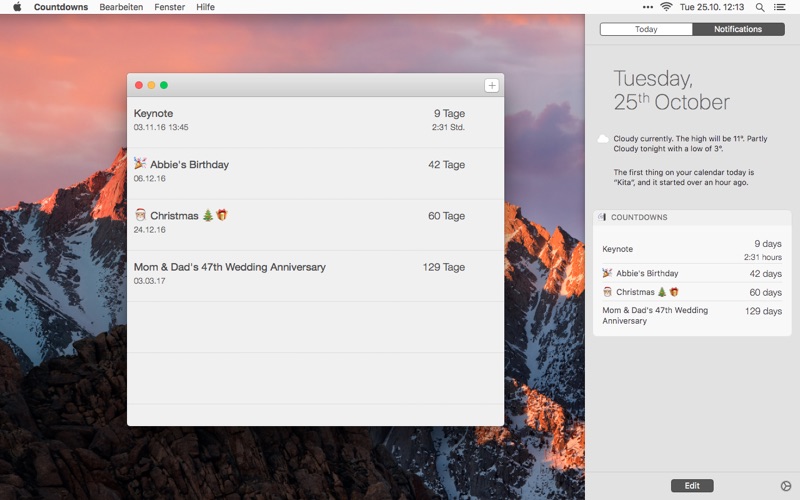