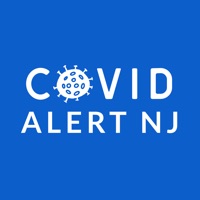 COVID Alert NJ App is being made available by the New Jersey Department of Health (DOH) to complement New Jersey’s comprehensive COVID-19 contact tracing effort. COVID Alert NJ is a free and secure mobile phone app that allows New Jerseyans: 1. To be alerted if they have been in close contact with another app user who has tested positive for COVID-19 – even if that person is a stranger 2. To track their symptoms and get advice on what to do to protect themselves and others 3. To be able to anonymously warn other app users whom they were in close contact with, if they tested positive for COVID-19 – especially people they do not know or remember being in close contact with (e.g., during bus/train ride, at public places) 4. To monitor the latest information and statistics related to the COVID-19 pandemic 5. To reach NJ public health representatives and be connected with support services For all this to work, all you have to do is push “Allow” COVID-19 Exposure Notification Services (ENS) on your phone within your App. You can also choose to “Allow” your phone to turn on the COVID-19 Exposure Notification Services (ENS) and also “Allow” your phone to display notifications so that you also receive an alert that you have been exposed to someone who has tested positive for COVID-19. You can also turn off this functionality, at any time, in the Settings page of the App. In the event you receive an Exposure Notification, you may read NJ DOH advice under Exposure Notification Information or get in touch with a public health representative. It is important to note that COVID Alert NJ will never reveal the identity of any person using the app to other app users, and never reveals who has been diagnosed as positive for COVID-19. Help us Stop the Spread of COVID-19 in New Jersey. Share this app with your friends and family. The use of this App is entirely voluntary and it is available to download for free from the Apple App Store. The App runs on iPhones that support iOS 13.5 and higher. The App is not intended for use by persons under 18 years of age, as they are considered not to have reached the digital age of consent or agreement with the State of New Jersey. You will be asked to confirm that you are 18 years or older after you download the App. View our privacy policy here: https://www.nj.gov/health/documents/DPP_COVIDALERTNJ.pdf 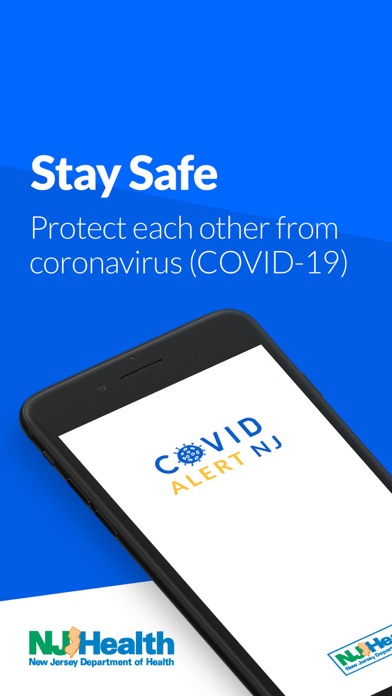 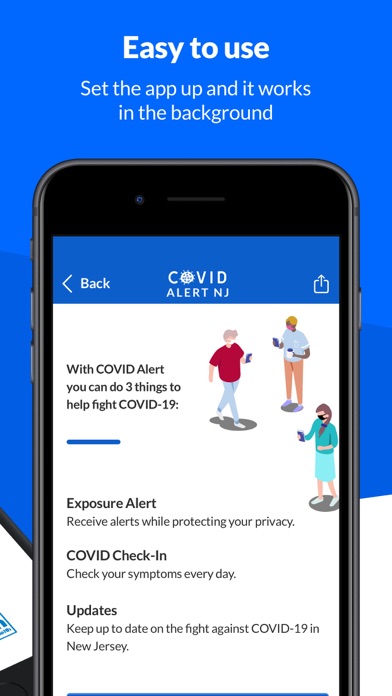 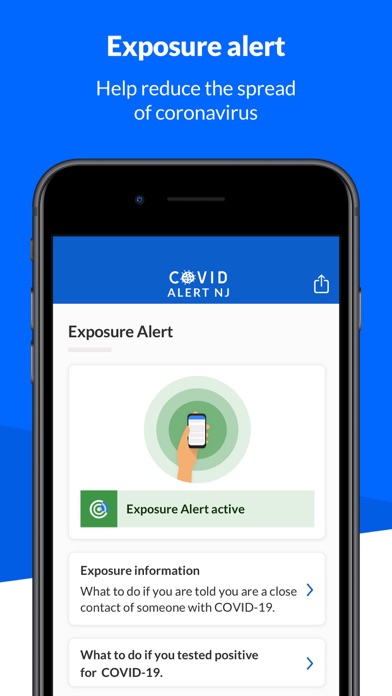 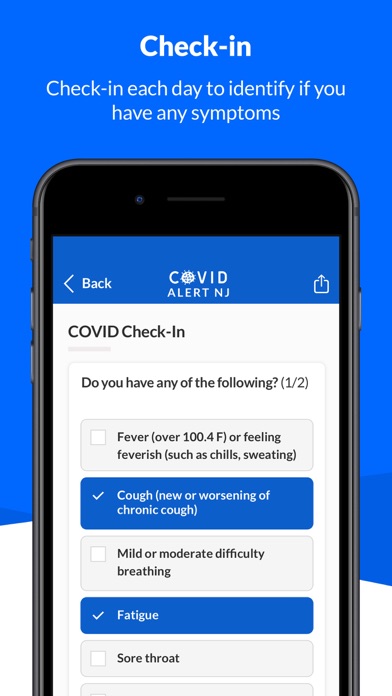 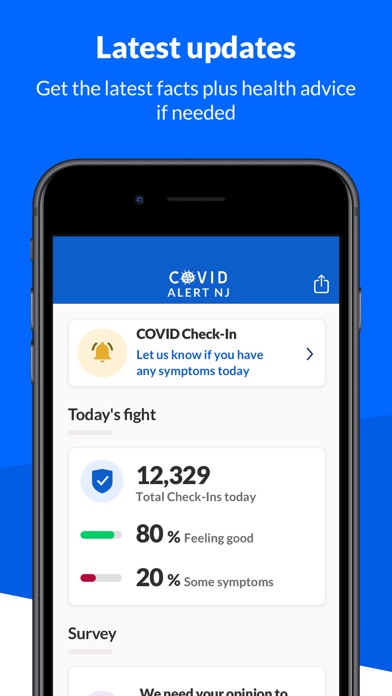