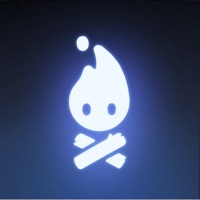 Welcome to Cozy Grove, a life-sim game about camping on a haunted, ever-changing island. As a Spirit Scout, you'll wander the island's forest each day, finding new hidden secrets and helping soothe the local ghosts. With a little time and a lot of crafting, you'll bring color and joy back to Cozy Grove! Features: - Beautiful, dynamic, hand-drawn landscapes that come alive when you help a spirit in need. - Dozens of memorable characters and spirits for you to find and befriend. Each spirit has a unique, extensive story for you to unravel over time. - Collect spirit animals, craft decorations, go fishing and more! - Playable for many months as you explore the narrative, decorate the island and more. 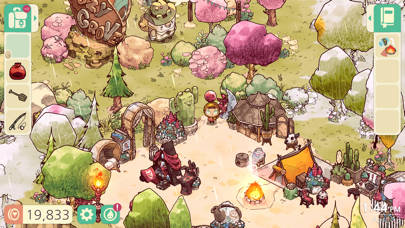 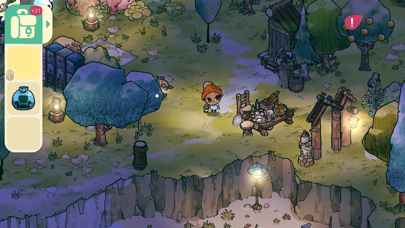 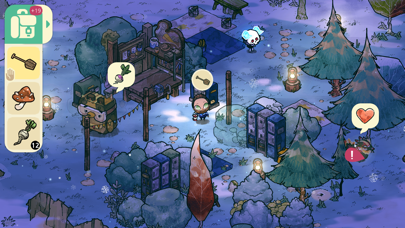 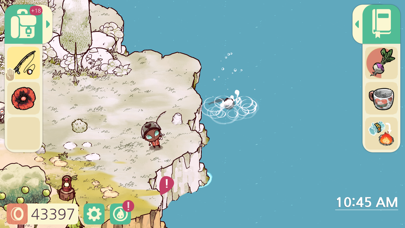 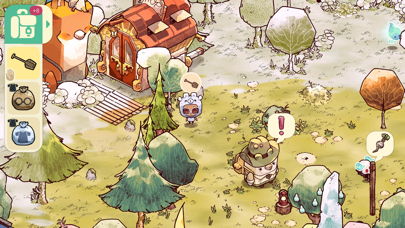 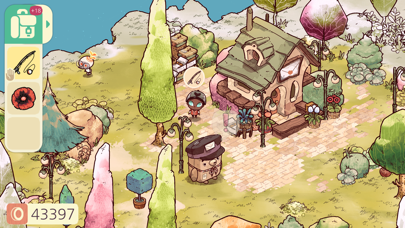 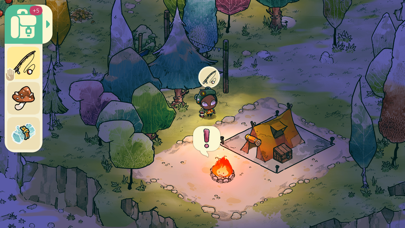