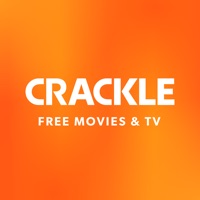 Stream free Hollywood movies, TV series and originals on your favorite devices. Wait, free? Yes, free, always and forever. Watch premium TV shows and movies from a full library of new and iconic hits. All on-demand, without a subscription.   Set up a free account to see fewer ads and to pick up where you left off on any device.   Filter genres like comedy, drama, action, thriller and fandom to find fresh hits and all-time classics. Fill your ‘Watch Later’ list with all your favorite titles.   Check out our Spotlight Channel for handpicked recommendations from the Crackle team.   * This app features Nielsen’s proprietary measurement software, which will allow you to contribute to market research, like Nielsen’s TV Ratings. Visit www.nielsen.com/digitalprivacy for more information. 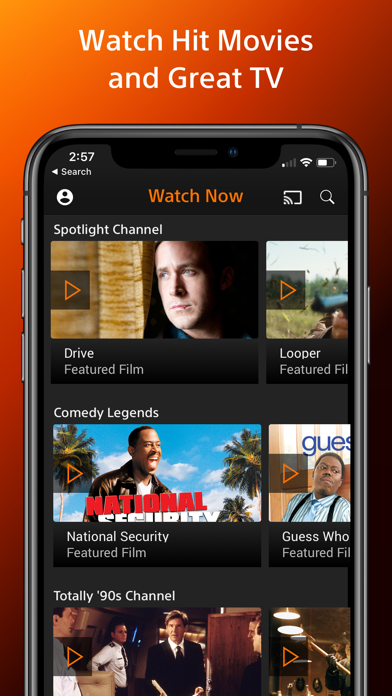 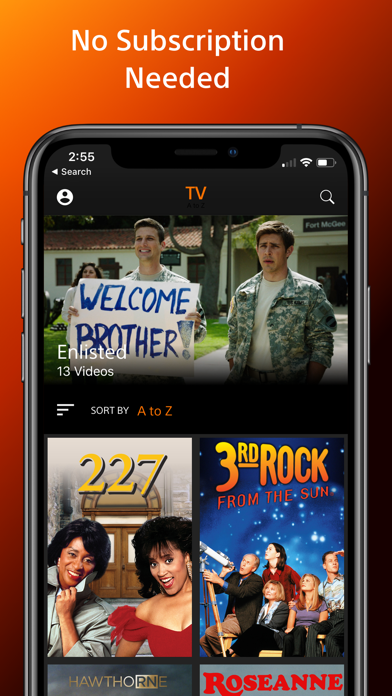 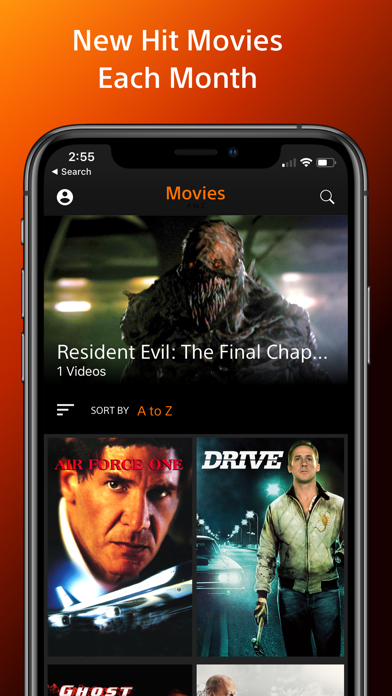 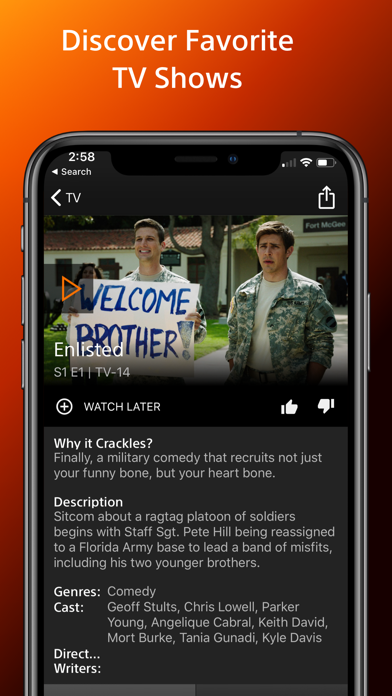 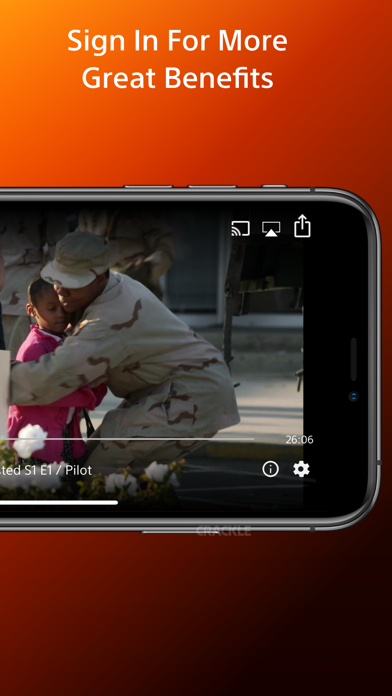