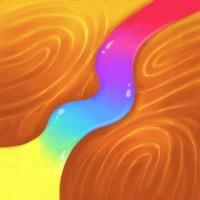 Ever have the urge to melt down crayons and see what amazing images you can create? Now you can with Crayon Epoxy. Choose your colors, melt down the wax with fire, pour the epoxy, and create your own colorful masterpieces. No need to stress out with this game. There are no targets, no goals you have to achieve. All you need is your creative, artistic mind and you can create whatever your heart desires. Feel the satisfaction as you watch your objects come to life with vibrant rainbow colors. Any decoration works! Never has art been so much fun. Pour the epoxy in between the lines and see your crazy, colorful mind come to life. The final pictures will leave you feeling satisfied. Let’s grab that crayon and start melting! Let’s see how artistic you really are! Game Features: 1. Simple but addicting mechanics Feel the satisfaction without the hassle? No need to stress here. Whatever you make works. All you need to bring is your creativity. 2. Develop your own masterpieces Keep the objects coming. Whether it is a house, building, or a heart, there are so many objects for you to melt your crayons and full in with colors.. Save your art masterpieces so that you can admire them later. 3. Beautiful Creations! Melting crayons is fun and beautiful. Colorful, life like images will leave you feeling happy. 4. Feel the experience Feel every action with the best haptics experience there is. Whether you are a painter, a creator, a builder, a drawer, a designer, or a polisher, or you just like coloring, Crayon Epoxy is the game for you. This is the best and most rewarding and relaxing color simulation game there is. Good luck putting down Crayon Epoxy. Visit https://lionstudios.cc/contact-us/ if have any feedback, need help on beating a level or have any awesome ideas you would like to see in the game! Follow us to get news and updates on our other Award Winning titles; https://lionstudios.cc/ Facebook.com/LionStudios.cc Instagram.com/LionStudioscc Twitter.com/LionStudiosCC Youtube.com/c/LionStudiosCC 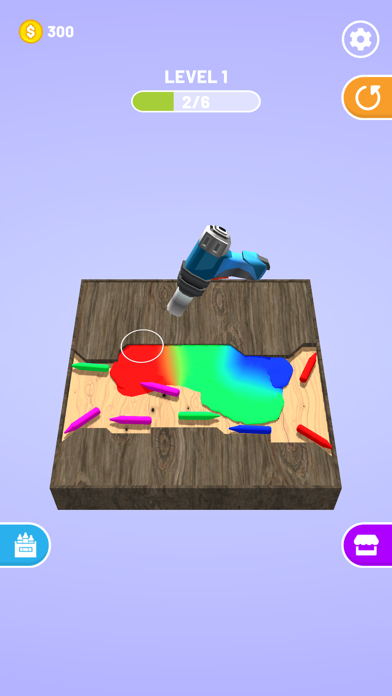 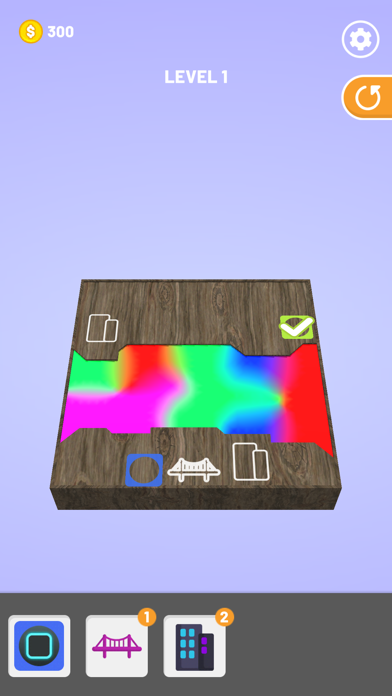 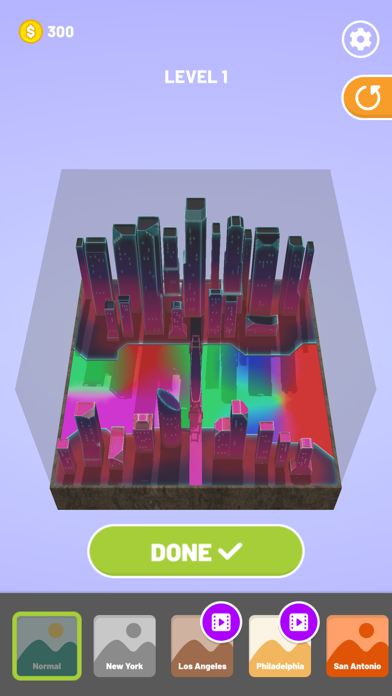 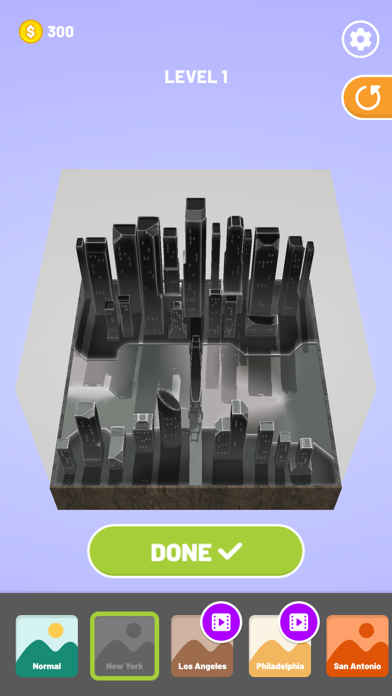 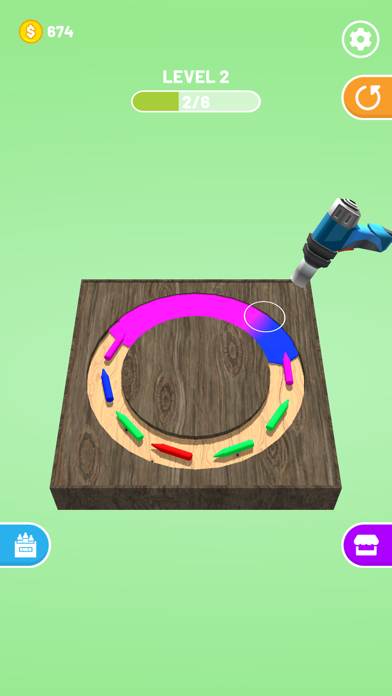 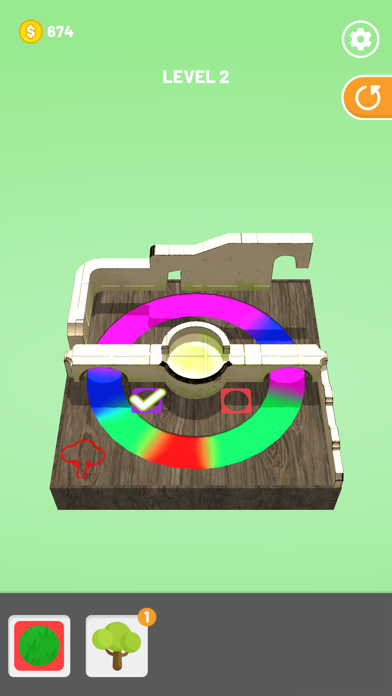 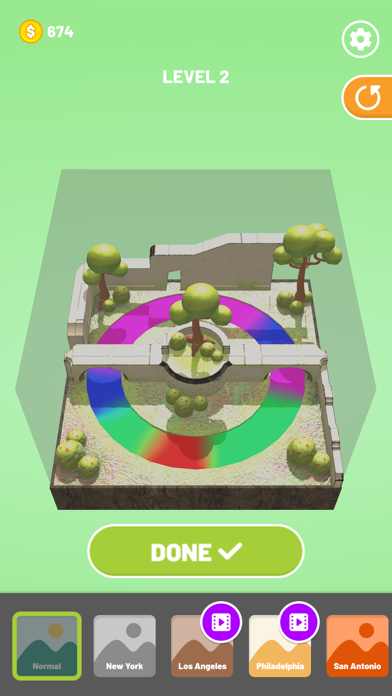 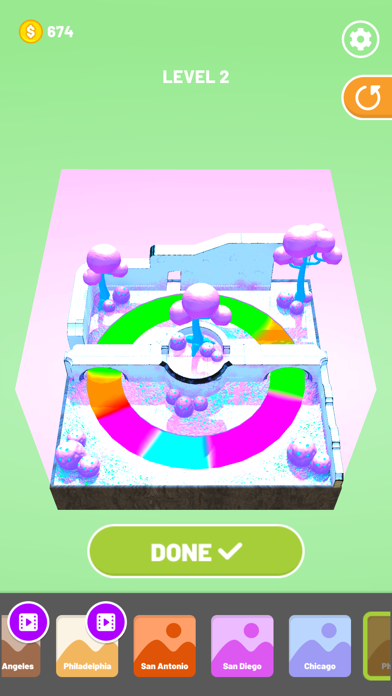