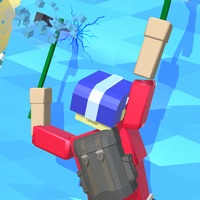 Get yourself into this new climbing adventure game. Travel around the world and climb the most dangerous cliffs, race against others, complete bonus levels and be the best climber. Also be aware that the pickaxes can go crazy ! The rules are simple : - Tap to stick the pickaxes into the cliff - Avoid the obstacles - Get to the crazy pickaxes state - Have fun! 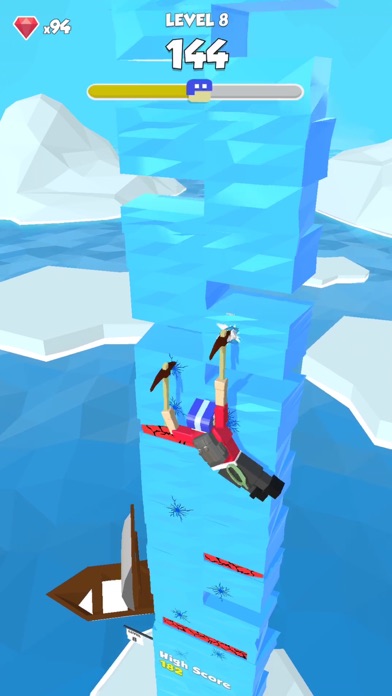 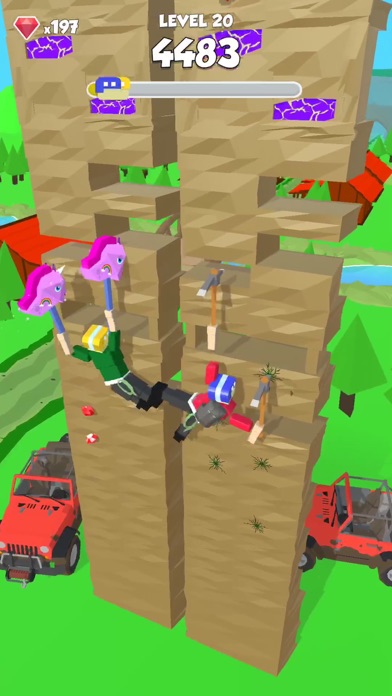 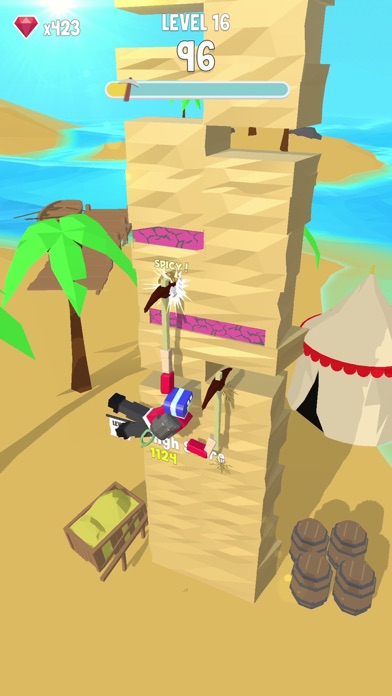 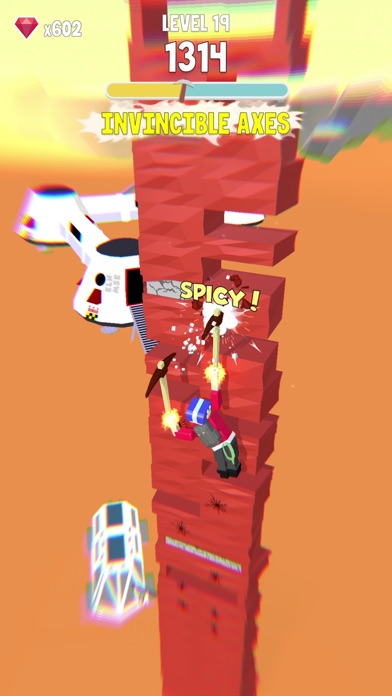 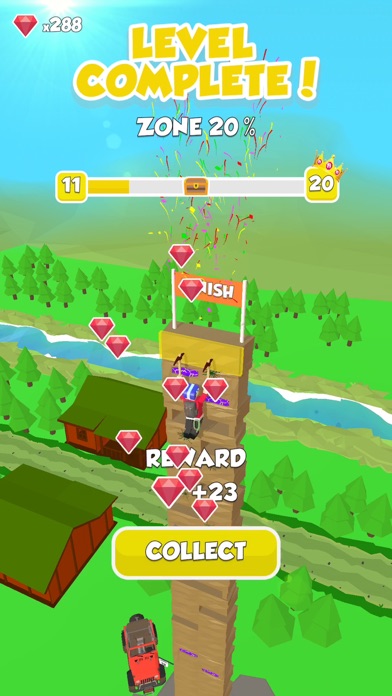