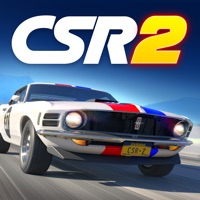 CSR Racing 2 – This game redefines what you thought possible on your mobile device! “So real it hurts” – CULT OF MAC “Obliterates the line between console and mobile graphics” – POLYGON “CSR Racing 2 is visually stunning” – GAMEZEBO Setting a new standard in visuals, CSR2 delivers hyper-real drag racing to the palm of your hand. Compete against live players across the world with your custom built supercars, including LaFerrari, McLaren P1™, Koenigsegg One:1 and many more. Team up with friends to form a crew, tune your rides for maximum speed and dominate the competition in global crew events. CSR2 is all-new; download for free and start racing now! LEGENDS LIVE FOREVER! Prove yourself worthy of owning the incredible McLaren F1, by restoring some of the most legendary cars ever made. Get your hands on the wheel of a Saleen S7 Twin Turbo, a Lamborghini Countach LP 5000 Quattrovalvole, a 1969 Pontiac GTO “The Judge” or an Aston Martin DB5. Enjoy the exquisite detail in a Ferrari 250 GTO or a Bugatti EB110 Super Sport. There are 16 legends to reawaken your childhood dreams. • Collect and customize some of the most iconic cars from the 60s, 70s, 80s and 90s! • Lovingly restore your rides to their former glory in the Legends workshop. • Use your roster of classic cars to take down a brand new single player campaign. • Go bumper-to-bumper with the hottest, contemporary cars in exhilarating, multiplayer action. NEXT-GEN GRAPHICS Using outstanding 3D rendering techniques, CSR2 features the most beautiful and authentic supercars to date. Now you can get inside every car to reveal its meticulously detailed interior, including original manufacturers’ trim options. Racing games do not get any more real than this. REAL-TIME RACING Compete against opponents from around the world or race against your friends in real-time challenges. Join in the fun with live chat, online crews and competitive seasonal rankings. CONFIGURE AND CUSTOMIZE Customize your car with a wide range of paint, rims, brake calipers and interior trims, just as you would in real life with a world-class car configurator. Choose from paint wraps, decals and custom license plates to personalize your ride. UPGRADE, TUNE AND FUSE Car upgrades are only the start. You can now get under the hood to tune gear ratios, tire pressure, nitrous boost settings and much more. And when the competition gets ruthless, make sure you strip surplus cars for parts, and fuse them into your favorite vehicles. BUILD YOUR DREAM GARAGE Collect the supercars of your dreams and show them off in your huge warehouse garage – CSR2 features over 200 officially licensed vehicles from the world’s most desirable car manufacturers including Ferrari, McLaren, Bugatti, Lamborghini, Pagani and Koenigsegg. DOMINATE THE CITY Compete in single-player Crew Battles across stunning race environments and work your way from rookie to pro by defeating the top crews. Keep an eye out for events to earn extra cash for upgrades and win rare parts for your rides. New events added daily! --------------------- Requires iOS 9 or later. ADDITIONAL DISCLOSURES • For specific information about how Zynga collects and uses personal or other data, please read our privacy policy at http://www.zynga.com/privacy/policy. • This game does permit a user to connect to social networks, such as Facebook, and as such players may come into contact with other people when playing this game. Social Networking Service terms may also apply. • The game is free to play, however in-app purchases are available for additional content and premium currency. • You will be given the opportunity to participate in special offers, events, and programs from Zynga Inc. and its partners. Use of this application is governed by the Zynga Terms of Service, found at https://www.zynga.com/legal/terms-of-service. Collection and use of personal data are subject to Zynga’s Privacy Policy, found at http://www.zynga.com/privacy/policy. 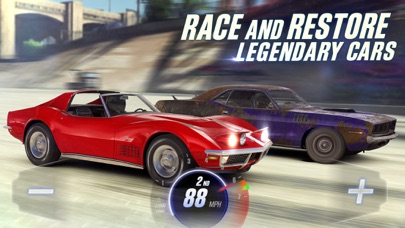 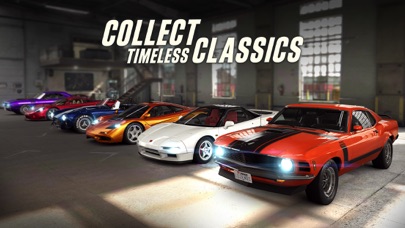 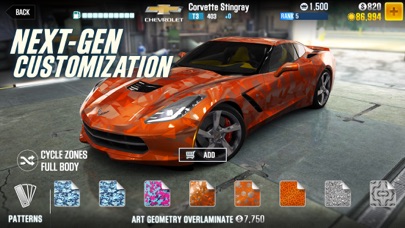 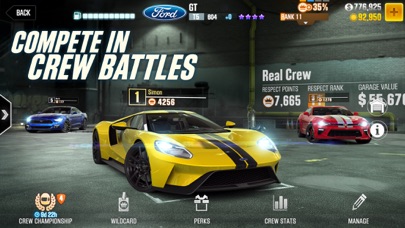 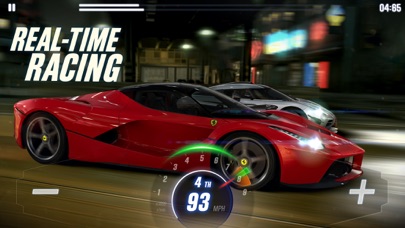 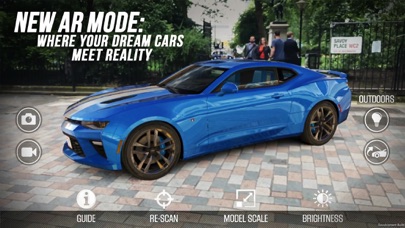