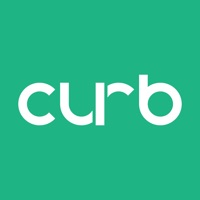 Curb is the #1 Taxi App in the US that connects you to over 50,000 taxis with the tap of a button. Easily request and contactlessly pay for rides in 65 U.S. cities, including New York City, Boston, Philadelphia, Chicago, Los Angeles, San Francisco, Las Vegas, Miami and Washington, DC. ***NEW FEATURE - Upfront Pricing*** With Upfront Pricing, the price you see is the price you pay. No need to watch the traditional meter to see how much a trip will cost. (Available in NYC, Boston, Philadelphia, Chicago, Miami and Las Vegas).* - See the price for a trip before you book - Quickly compare trip prices to other apps - Price includes all tolls and fees in a single price --Curb App Benefits-- ->Convenient Curb connects to more than 100,000 drivers in nearly every major metro area in the US. Request your ride in seconds and watch your taxi driver arrive in minutes. ->Fast Simply hail a taxi, get in and tap “Pair & Pay” (Available in NYC, Boston, Philadelphia, Chicago, Miami and Las Vegas). No need to take out your wallet to pay with cash or a credit card. When you arrive at your destination, quickly get out and go! The fastest way to contactlessly pay for your ride. ->Safe Curb works only with professional taxi drivers. Every time you ride with Curb you’ll ride with a fully licensed, insured driver. No exceptions. 3 Ways to use Curb today Ride Now: Request a taxi for immediate pickup and watch it arrive Ride Later: Schedule a taxi for pickup up to 24 hours in advance Pair & Pay: Contactlessly Pay for street hailed rides or airport line pickups ---Earn Free Curb Rides!--- Just share your personal referral code by clicking the menu button in the Curb app and easily earn credits for rides (applicable on Curb booked trips only)! Questions? Send your questions, feedback or suggestions to [email protected] *Upfront fares are automatically calculated for your trip based on time and distance. The Upfront Fare includes an estimate of tolls and applicable government-mandated taxes/surcharges based on the estimated route. Any tip amount is applied at the end of the ride and is not included in the Upfront Fare. The fare may be adjusted at the end of the trip for actual taxes/surcharges, tolls and tip incurred 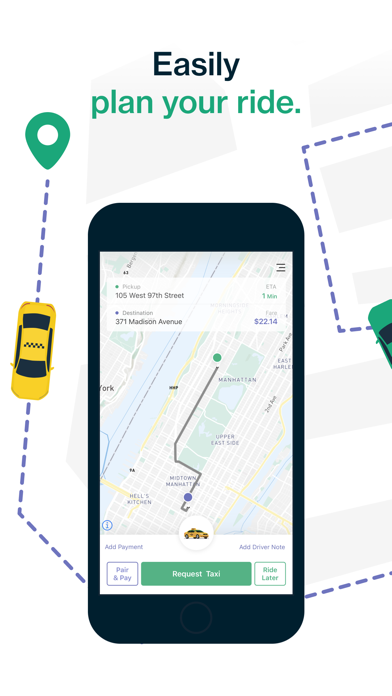 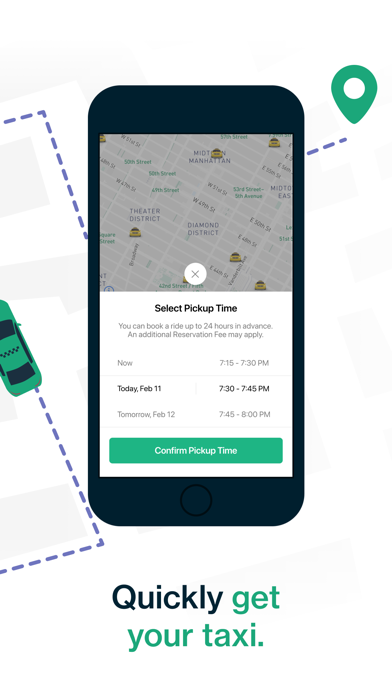 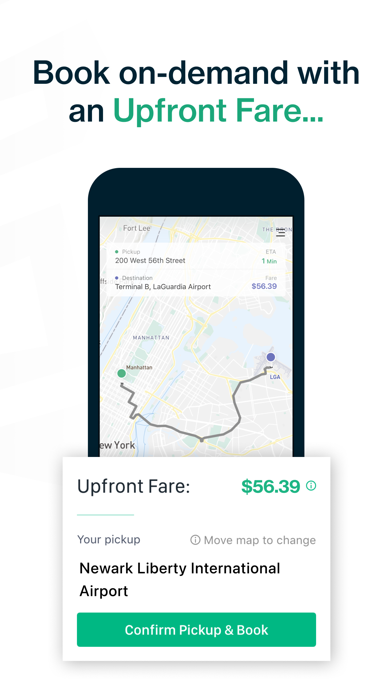 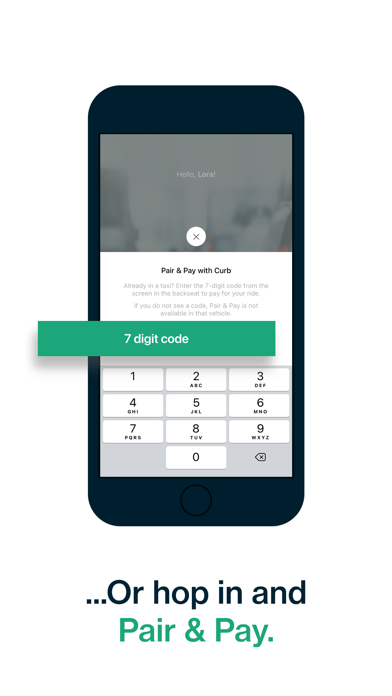 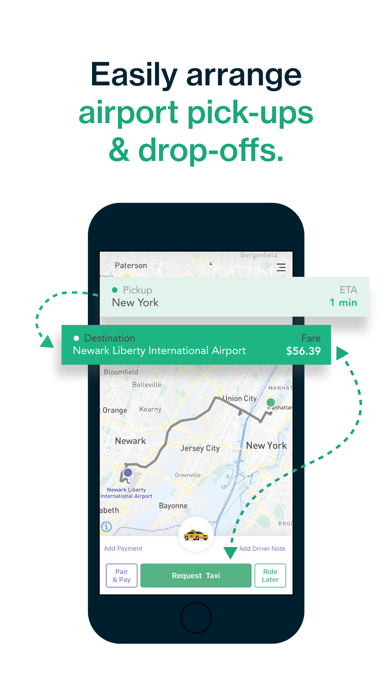 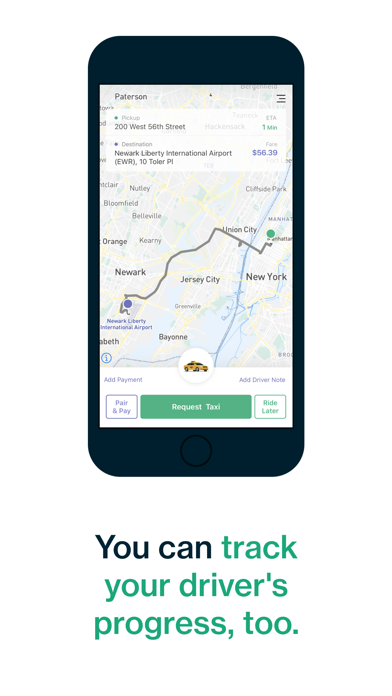 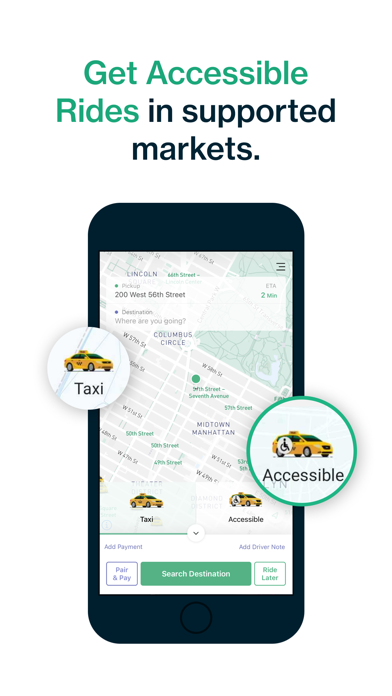 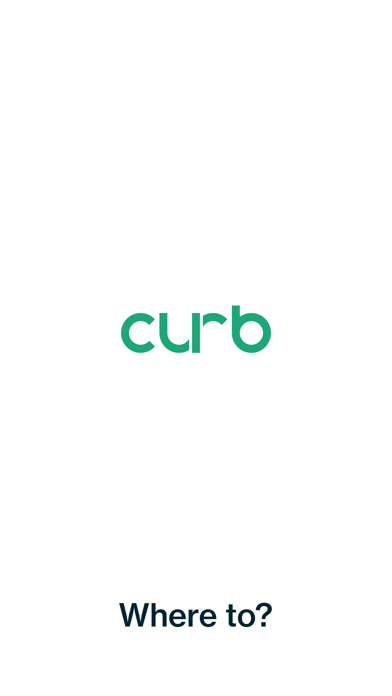