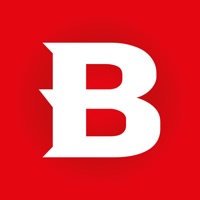 By Wizards of the Coast

Make your Dungeons & Dragons fifth edition games, faster, easier, and more fun wherever your fantasy role-playing adventures lead with the free D&D Beyond app! Never enter a gaming session without your character sheet – access all of your characters online or offline and be ready for skill checks, attack rolls, saving throws, or whatever twists your DM throws at you. Manage health and spell slots, access your equipment, know your proficiencies all from the palm of your hand. Access all your Dungeons & Dragons content anywhere you go—adventures, sourcebooks, and more are all at your fingertips. Forget your favorite 20-sided die? Roll directly in the app and crit in style with themed digital dice sets. * Play faster with the Guided Character Creator * D&D character sheets and stats on the go * Roll dice, search spells, and score crits * Offline access to your library--never miss your books, even in areas without wifi * Bookmarks and Search so you can find the rules you need when you need them! * Great for beginners, regular players, and seasoned Dungeon Masters * Easy to use digital tools as seen on shows like Critical Role, High Rollers, and more More features coming soon! Check back for updates. Find us on Facebook, Instagram or Twitter: @dndbeyond Watch us: https://www.twitch.tv/dndbeyond or https://www.youtube.com/c/dndbeyond About: D&D Beyond is an official digital toolset and tabletop game companion for Dungeons & Dragons. Learn more at www.dndbeyond.com By placing your order, you agree to our Terms (https://company.wizards.com/en/legal/terms) 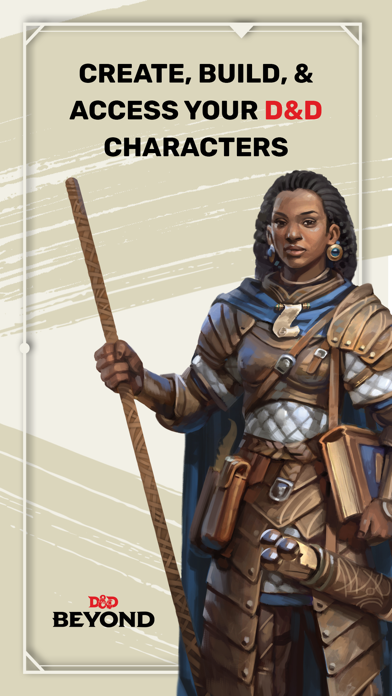 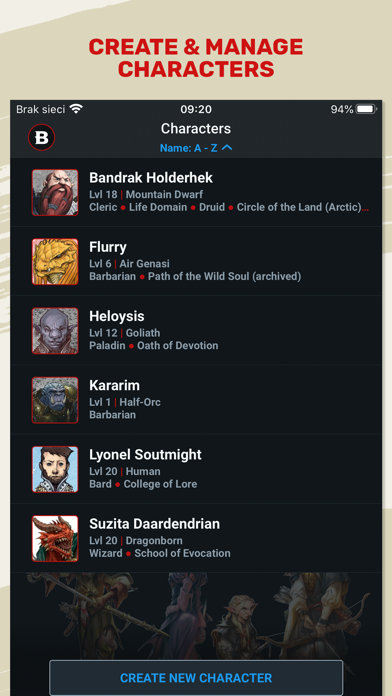 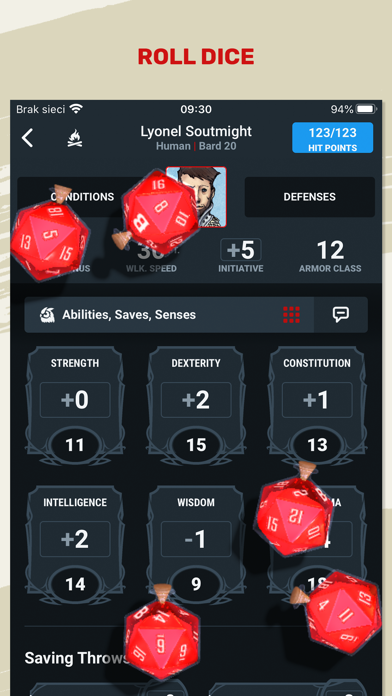 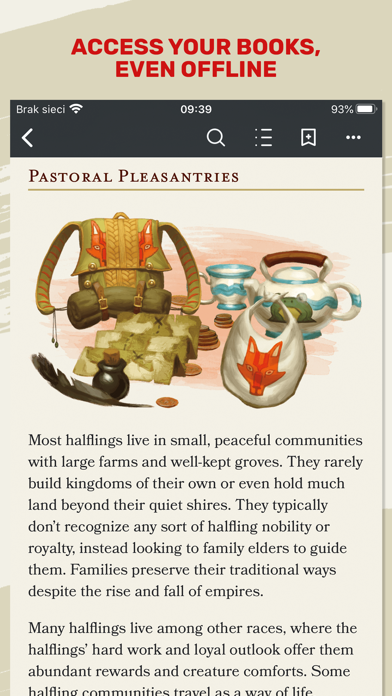 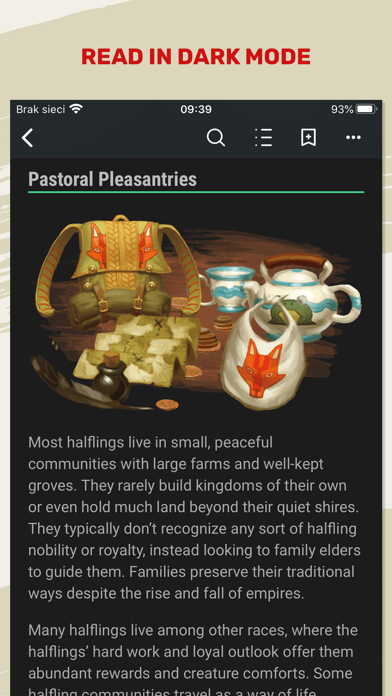 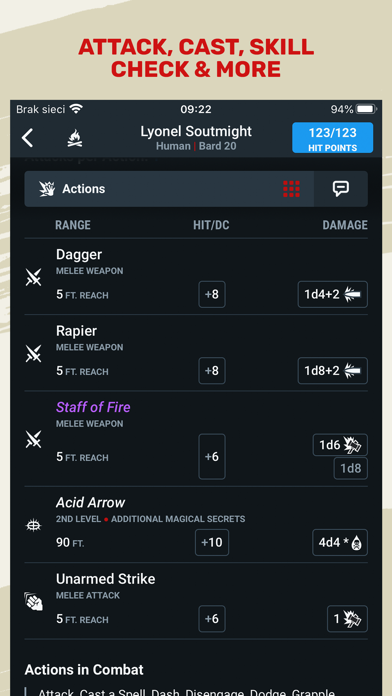 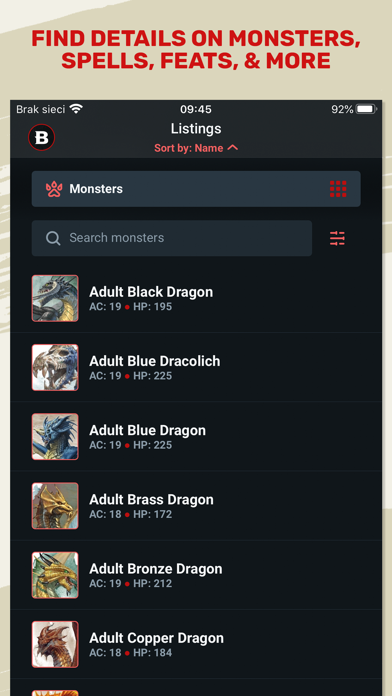