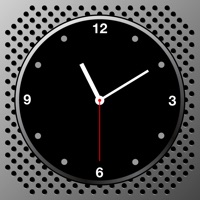 Sony's D-Sappli is a free app that lets you play music anytime you want. "D-Sappli" also optimizes the functions of the Sony speaker docks. [Basic Function] D-Sappli lets you make simple settings to the speaker dock function. The Music Play Timer is a function that lets you play and stop music at your desired time. The Sleep Timer lets you fall sleep with your favorite music while the music stops automatically. 7 unique designs available for clock display. The brightness of the clock screen changes by sliding your finger vertically on the screen. [Sony Enhanced Functions] D-Sappli has more valuable functions by inserting your iPod touch, iPhone, or iPad on the speaker. - D-Sappli can memorize up to 10 alarms with your choice of the time, dates and alarm tones. For speaker dock with AirPlay function: D-Sappli supports network settings, providing a simple connection to a network already connected to iPod touch/iPhone/iPad. For speaker dock with Clock function: D-Sappli will automatically set the clock by synching the date/time information from an iPod touch/iPhone/iPad, and let you setup the alarm easily using the touch screen of the iPod touch/iPhone/iPad. For speakers dock with radio function: D-Sappli helps you manage preset stations by showing the preset list with editing the name, sorting orders, and changing the frequency on screen. For speaker dock with Sound EQ: D-Sappli lets you enjoy the music of your choice with several EQ settings or customizable graphic EQ. *The functions that are available on D-Sappli will differ depending on the speaker dock model. Please refer to the Instruction Manual of the speaker for further details. [Notes] - Please make sure to update D-Sappli to the latest version. - Use the alarm, music timer or sleep timer after while D-Sappli is running. The timer may not operate correctly when other apps are executed or when the home button or the lock button is pressed. - D-Sappli is an app for enjoying music. Playing contents other than music may cause incorrect operation. - Deletion of music selected with the Alarm or the Music Play Timer may cause incorrect operation. - If you wish to use the Timer function or listen to the music for an extended period of time on D-Sappli, please make sure to charge your iPod touch, iPhone, or iPad while you use them. 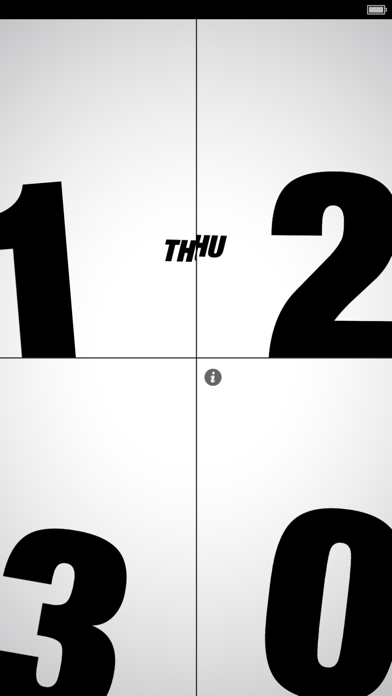 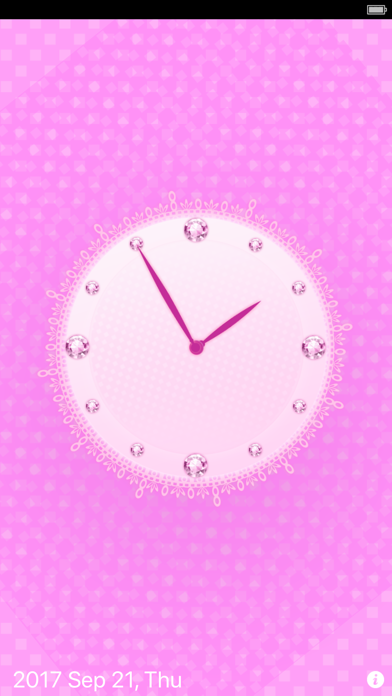 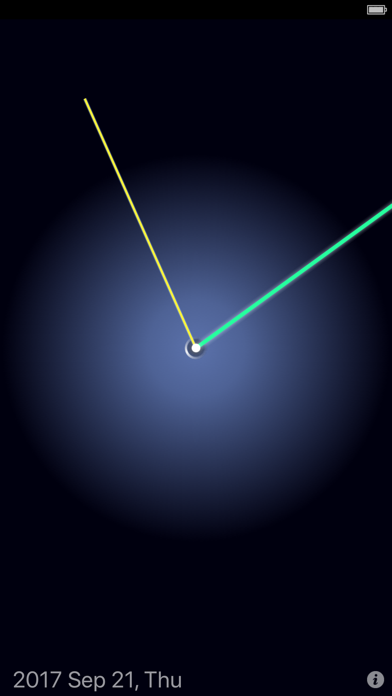 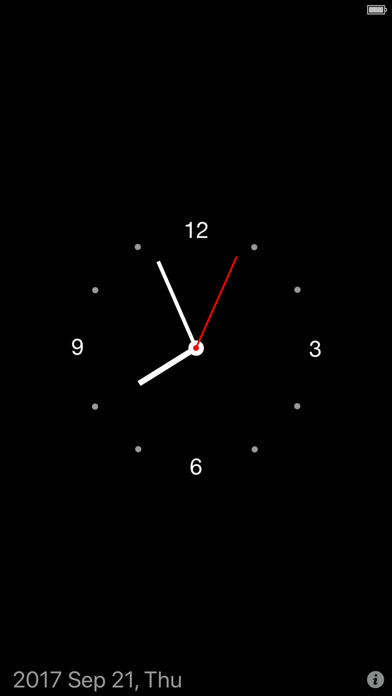 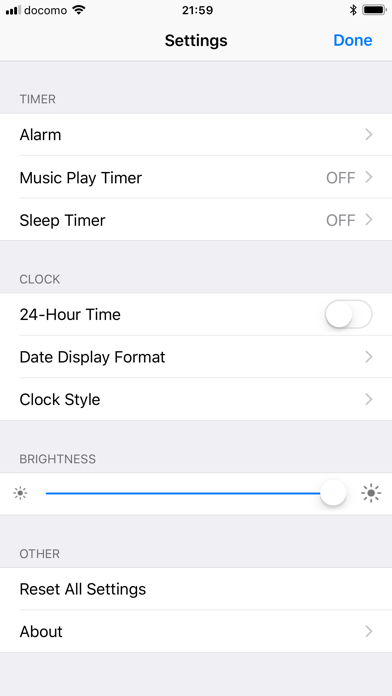