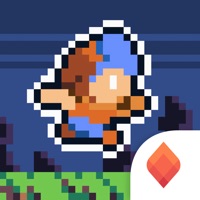 Daggerhood is a Playond exclusive. Download and subscribe to enjoy an ever-growing collection of wonderful games. Throw your dagger, wait for it to get to the perfect spot, then tap again to teleport! Every man should have a skill, and for Vincent S. Daggerhood, that skill was thieving. Quick with his hands, there was no loot he could not plunder and no treasure chest he couldn't escape with. For Daggerhood, life was good, until come that fateful day he was finally caught and in the name of justice, to pay for his crimes, he was cast into the Forsaken Caverns. But this is not the end of Daggerhood's story, for this is the beginning. Filled with the desire for freedom and a craving for retribution, Daggerhood has set his sights on stealing the King's gold and armed with a dagger he can throw and reclaim by teleporting to its current position, across 100 levels, he is going to need your help! Will you answer his call? Features: - 5 worlds and 100 levels - 5 unique bosses - In-level challenges that require the player to collect treasure and fairies - New game mechanics introduced with each world - Quick-fire platformer action SUBSCRIPTION INFO: Subscribe to play the game and many more! • The subscription gives you unlimited access to all the games offered in Playond and includes: - A lot of amazing games - Many hours of play time - New games added all the time - No ads or extra payments • Subscription length: weekly, monthly • Your payment will be charged to your iTunes Account as soon as you confirm your purchase. • You can manage your subscriptions and turn off auto-renewal from your Account Settings after the purchase. • Your subscription will renew automatically, unless you turn off auto-renew at least 24 hours before the end of the current period. • The cost of renewal will be charged to your account in the 24 hours prior to the end of the current period. • When canceling a subscription, your subscription will stay active until the end of the period. Auto-renewal will be disabled, but the current subscription will not be refunded. • Any unused portion of a free trial period, if offered, will be forfeited when purchasing a subscription. Terms of service: https://www.playond.com/tos.html Privacy policy: https://www.playond.com/privacy.html Have a feature request you would like to see in a future version of the game? Do not hesitate to contact us at support+dagger[email protected] 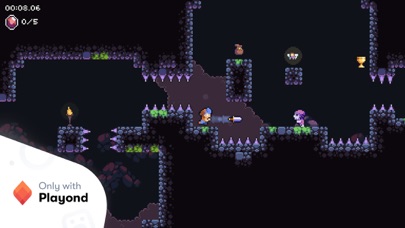 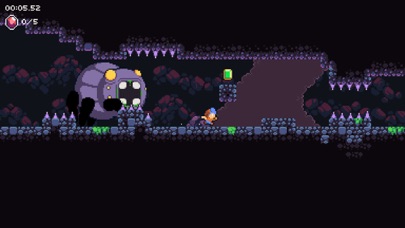 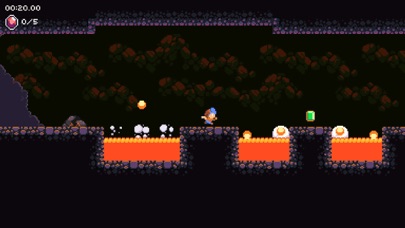 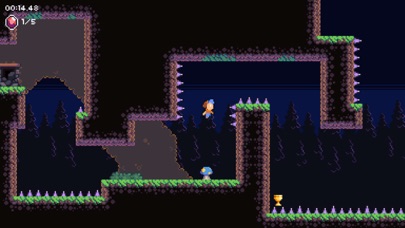 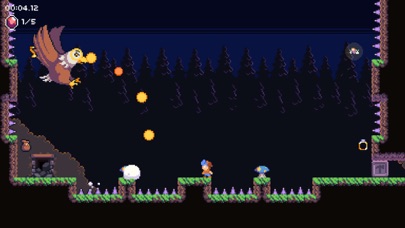 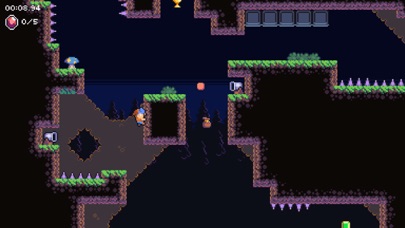 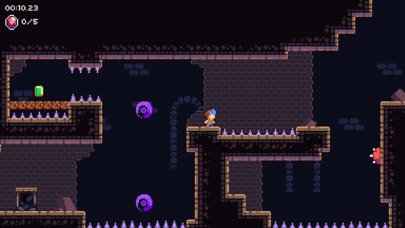 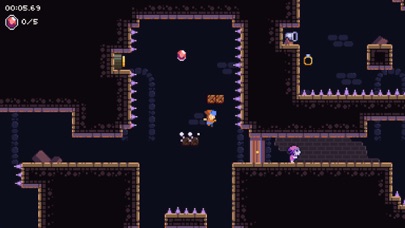 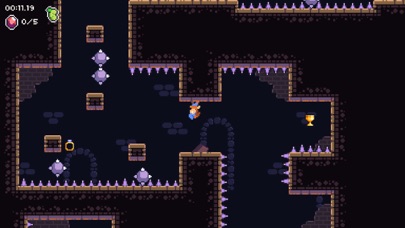 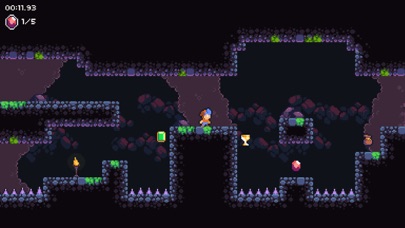