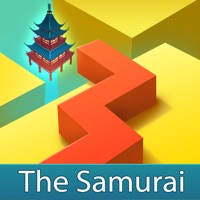 Dancing Line combines fast-paced gameplay with a carefully selected soundtrack to create an experience like no other. Featuring different worlds of increasing difficulty, each one paints a unique picture and evokes different emotions. The key is to not only watch for obstacles and traps, but also play to the music. Listen to the beat and the melody, and after a short while you will find yourself doing better and better. Come on! Test your reflexes and rhythm skills! See the surprises and wonders every level holds for you. Gameplay: Guide an ever-growing Line through a multiple of environments, listening carefully to the music. Tap the screen to make a sharp turn, avoiding obstacles and reacting to the World changing before your eyes. Game features: 1. Original background music 2. Multiple levels of increasing difficulty with their own stories 3. Very simple practice mode with only one finger tap 4. Music is the key to guide you Support: If you need any support, please send email to [email protected] or you can reach out us on Facebook @DancingLineGame. Business Cooperation: Cheetah Mobile is now sincerely inviting all the amazing mobile game developers globally to achieve mutual success! we are looking forward to the great games! Contact us on: [email protected] Privacy Policy: http://www.cmcm.com/protocol/site/privacy.html Terms of Service: http://www.cmcm.com/protocol/site/tos.html Ad Choice: http://www.cmcm.com/protocol/site/ad-choice.html 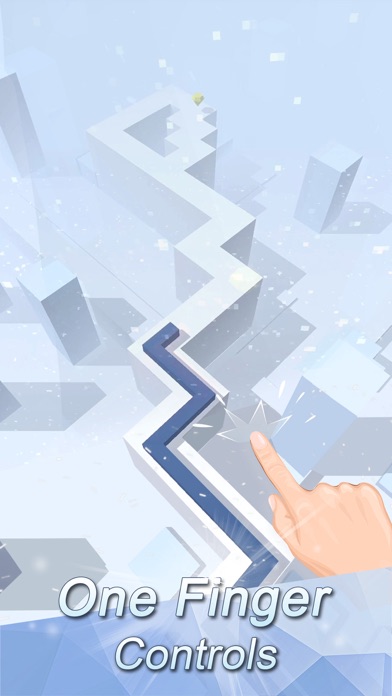 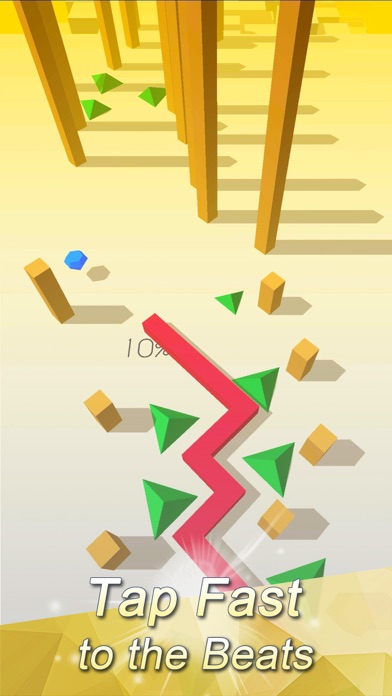 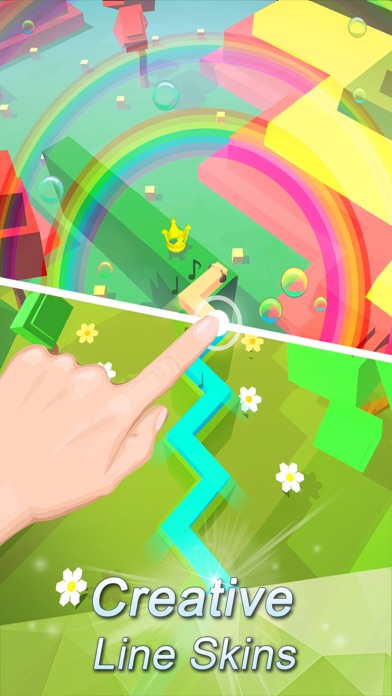 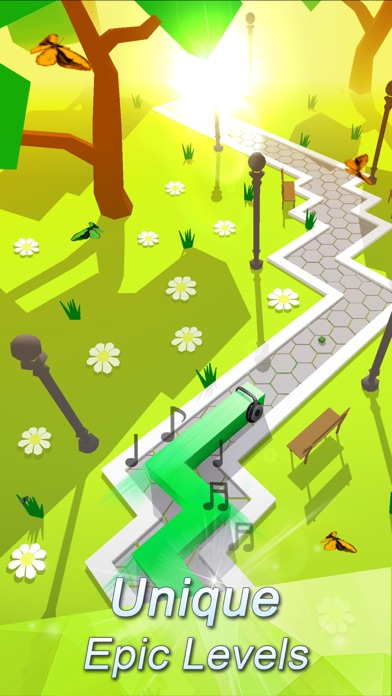 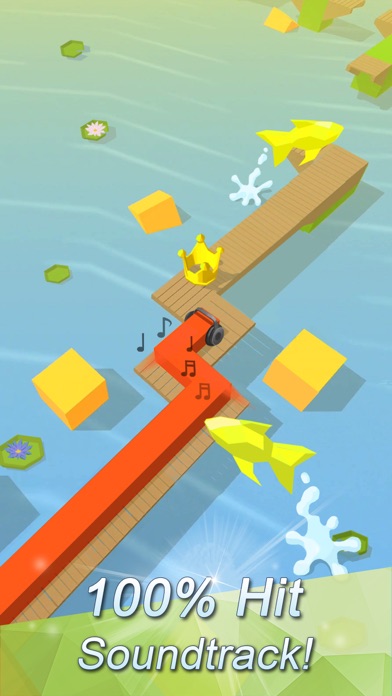 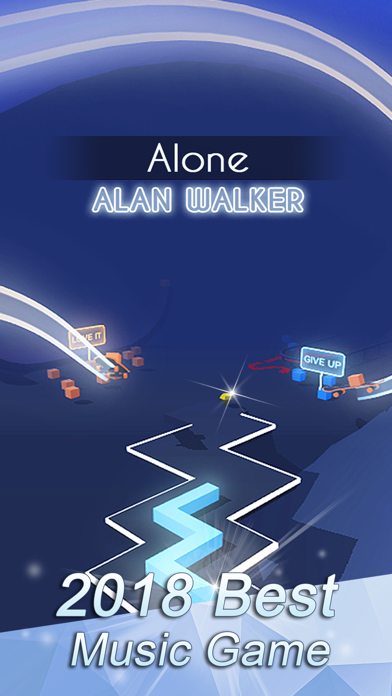 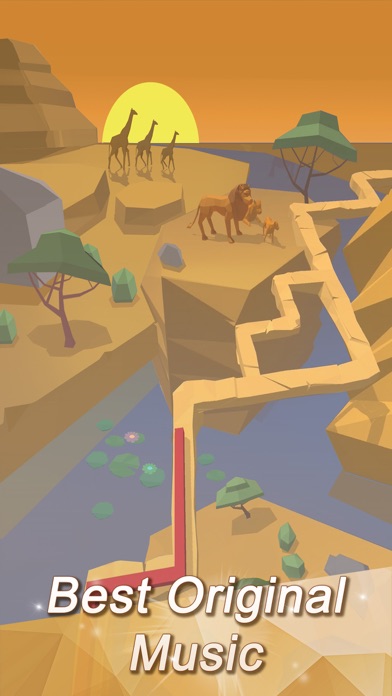 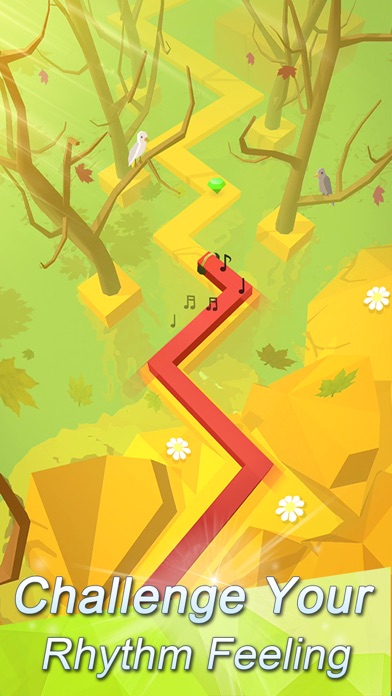 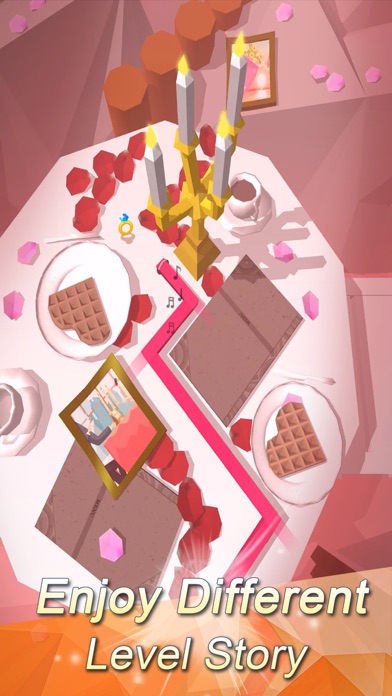