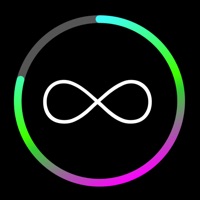 DayCount can remember all your events, alert you when you want to be reminded and track your time, so you focus on what’s important to you, and boost your productivity - day in, day out. Features • Countdown the years, months, weeks, days, hours, minutes and seconds until your events. • Keep track of the years, months, weeks, days, hours, minutes, and seconds since your events. • Achieve your goals and create positive habits by aiming for the longest streak of productive days. • Backup and sync your events and streaks across iPhone, iPad, and iPod Touch. • Sort events into custom categories. • Schedule notifications to alert you hours, days, weeks, months, or years before or after your events. • Write notes in dedicated note-taking spaces for each of your events. • Add an infinite number of events. • Customise with themes. • Set out multiple events to be easily viewed with Grid. • Adjust visibility to boost text visibility by increasing contrast. • Resize events with regular, medium, large, and huge options. • Set between Light and Dark modes. • Widget provides quick access to your top events. • Light and Dark widget modes. • Share your progress with a full-resolution screenshot of your event. • Automatically arrange events by alphabetical order or by date. • Reset button to set event date to current date. • Alternate Light App Icon. DayCount offers an auto-renewing yearly subscription with a free 7-day trial. After the free trial period, the subscription price will be charged to the payment method associated with your iTunes Account. The subscription will automatically renew unless auto-renew is turned off at least 24-hours before the end of the current subscription period. Your account will be charged for renewal within 24-hours prior to the end of the current period for the same price. You may turn off auto-renew after the purchase by going to your Account Settings. You may read more about our Terms of Service and Privacy Policy here: Terms of Service: https://goo.gl/qKXvYk Privacy Policy: https://www.daycountapp.com/privacy-policy Icons8: https://icons8.com 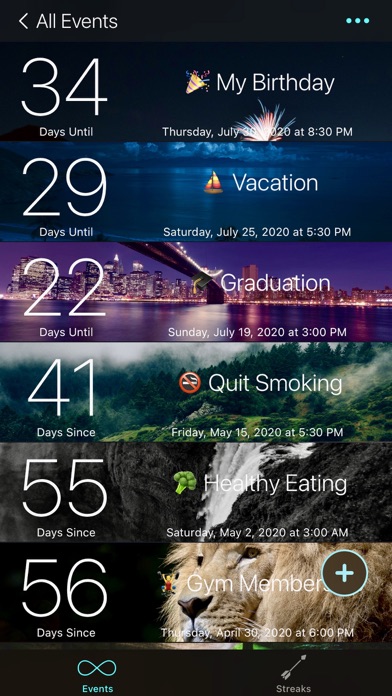 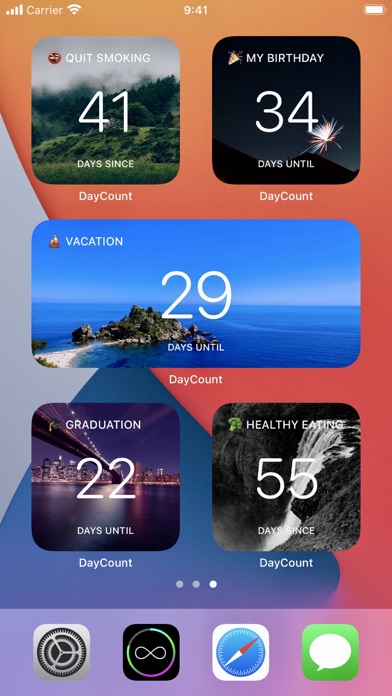 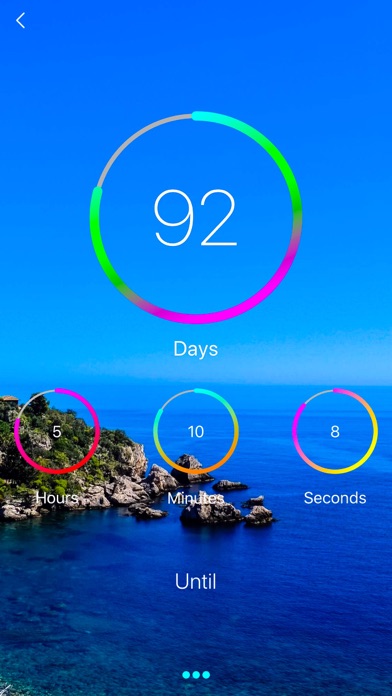 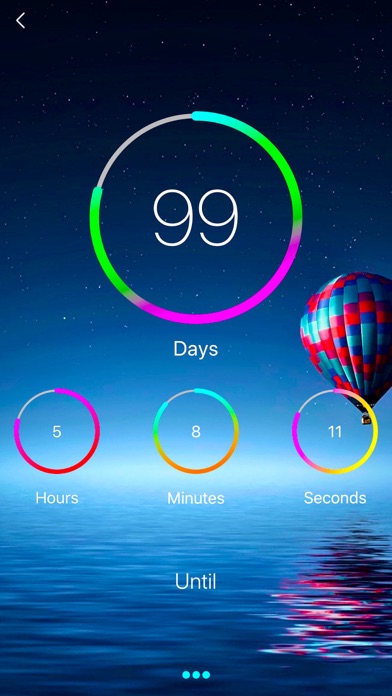 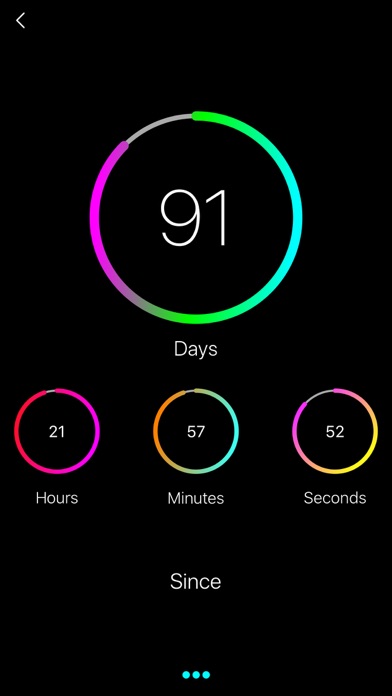 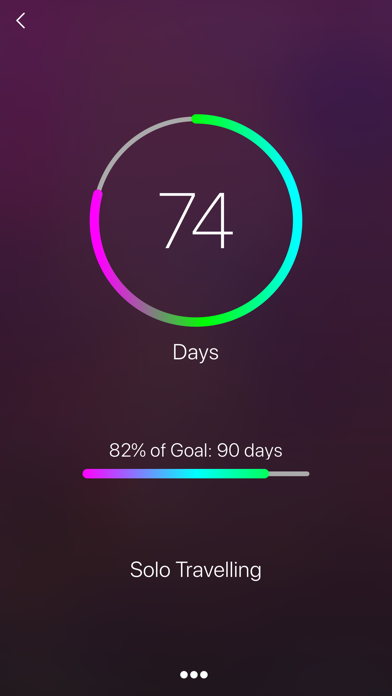 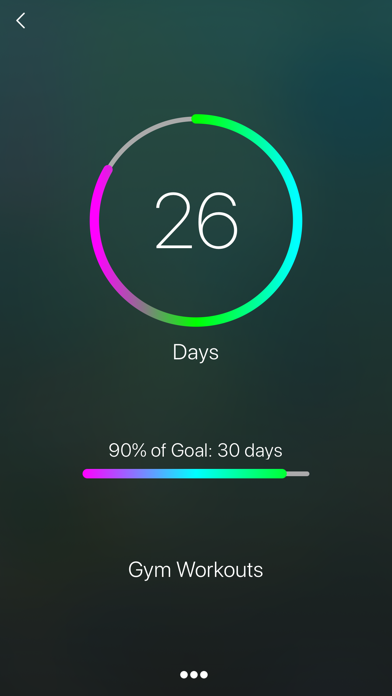 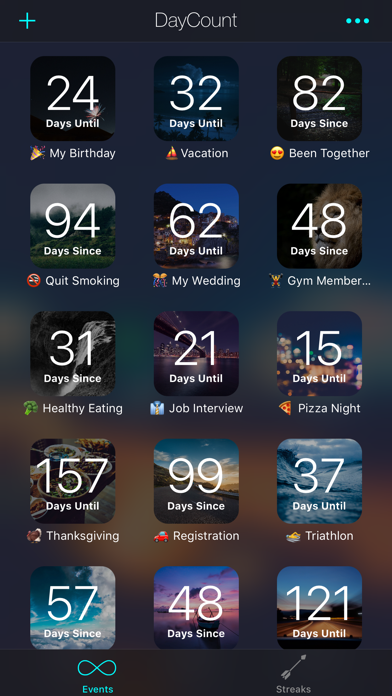 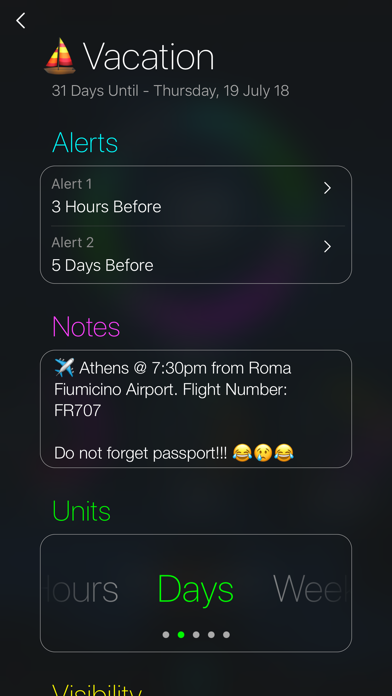 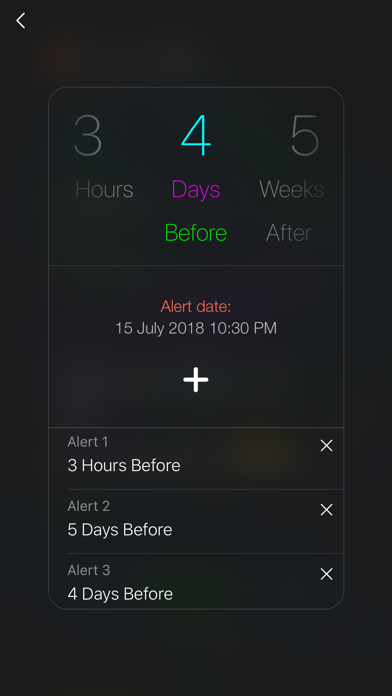