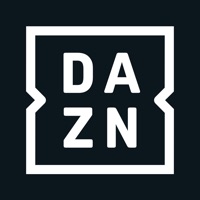 Stream a stacked line up of fights year round, featuring Canelo Alvarez, GGG, Anthony Joshua, Ryan Garcia, Devin Haney and more exclusively on DAZN. All live and on-demand on all your devices, wherever you are. Extent of available content subject to suspensions or cancellations by applicable authorities/rights holders. DAZN is an English language service. WHAT YOU GET •Exclusive access to all fights and original content featuring the likes of Canelo Alvarez, GGG, Devin Haney, Demetrius Andrade, Terri Harper, Ryan Garcia, Amanda Serrano, Daniel Jacobs and more •All content live and on-demand, available on any device •A library of classic fights and original programming •And much more! WAYS TO WATCH •DAZN works on all connected devices, such as smart TVs, smartphones, tablets, computer & gaming consoles. •Everything streams at the best quality your device can handle, up to HD. •Watch on up to two devices at the same time. •Set reminders, pause and rewind live events. Terms & Conditions: https://www.dazn.com/help/articles/terms-us Privacy Policy: https://www.dazn.com/help/articles/privacy-us This content is only available in some countries. Please check the app for availability in your country. 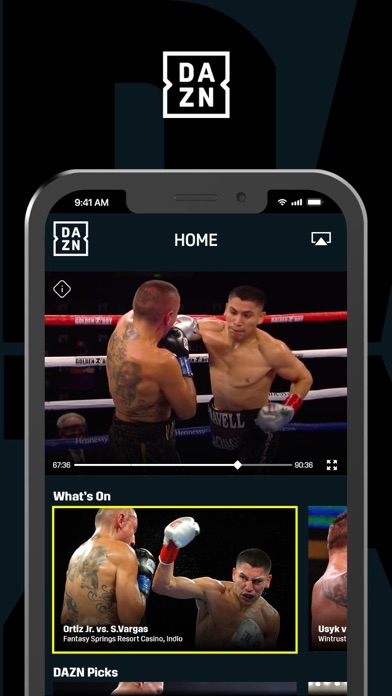 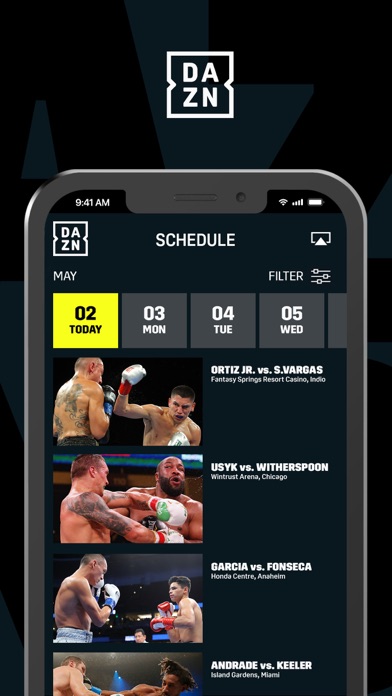 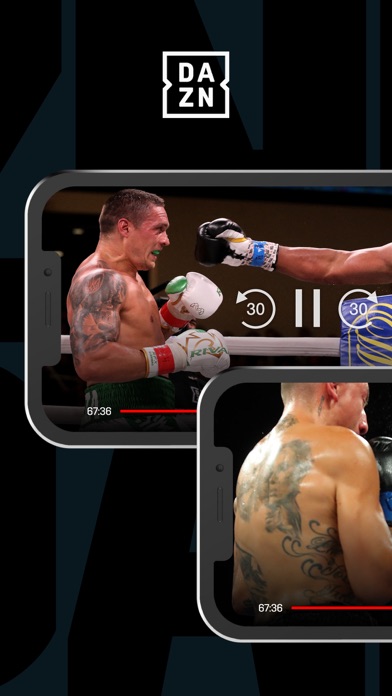 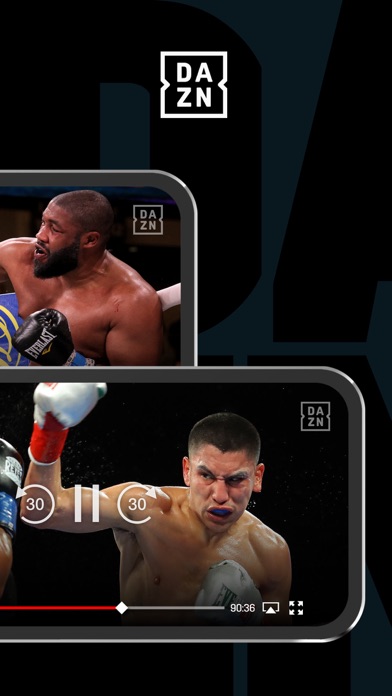 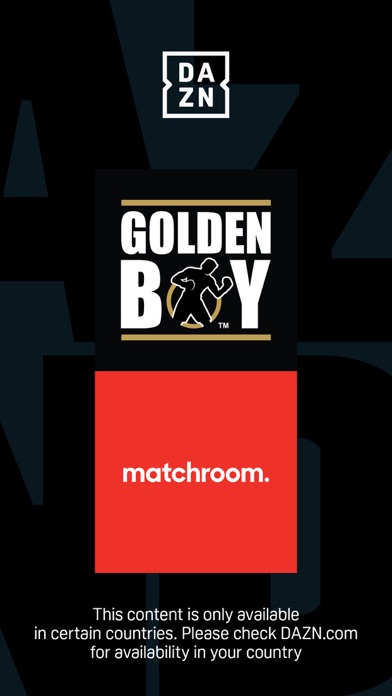 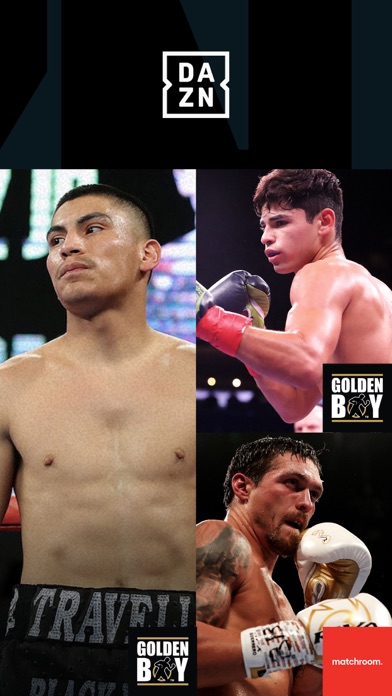