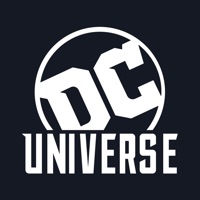 DC Universe is a first-of-its kind digital subscription service that gives fans access to exclusive content and experiences not available anywhere else. WATCH exclusive original series, epic animated movies, and classic films and TV series. Stream our critically-acclaimed original programs like Titans, Young Justice: Outsiders, Doom Patrol, and Swamp Thing -- and look forward to our newest series, Harley Quinn and Stargirl. READ from a library of over 22,000 DC comics with our state-of-the-art digital comic reader. Follow your favorite heroes like Wonder Woman, Superman, Batman, and Aquaman through storylines like Flashpoint and Dark Knights: Metal. You can even download and read your favorites offline. SHOP from a selection of DC collectibles and merchandise only available to DC Universe members. Get your hands on our exclusive Justice League Animated action figures and exclusive DC apparel. CONNECT with other members and discuss your favorite DC comics, rivalries, theories, and memories in our moderated forums. EXPLORE the epic DC Encyclopedia and learn the bios and origin stories of all your favorite DC heroes, what their alliances have been, and their appearances in movies and TV shows through the years. Read the latest news about the DC Universe and learn about new shows and comics, in interviews, features, and other exclusive articles. WIN - members get chances to win sweepstakes and giveaways , including exclusive event access, movie tickets, stacks of comics, jaw-dropping collectibles, and MORE! Your monthly or annual subscription begins after your free trial. To avoid recurring charges for your subscription fee (which may include local tax depending on your location), you must cancel before the end of your free trial or current billing period. By downloading the app, you agree to the DC Universe Terms of Use and Privacy Policy (New). Ad Choices: policies.warnerbros.com/privacy/en-us/#adchoices Terms of Use: policies.warnerbros.com/terms/en-us Do Not Sell My Personal Information: privacycenter.wb.com/do-not-sell 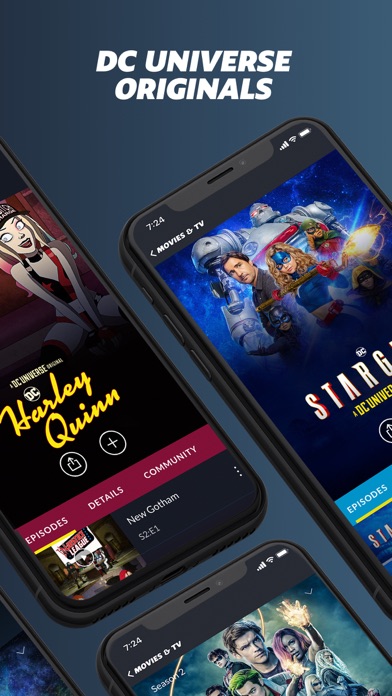 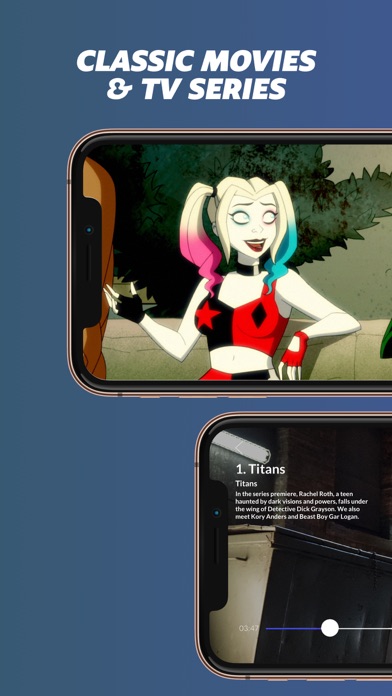 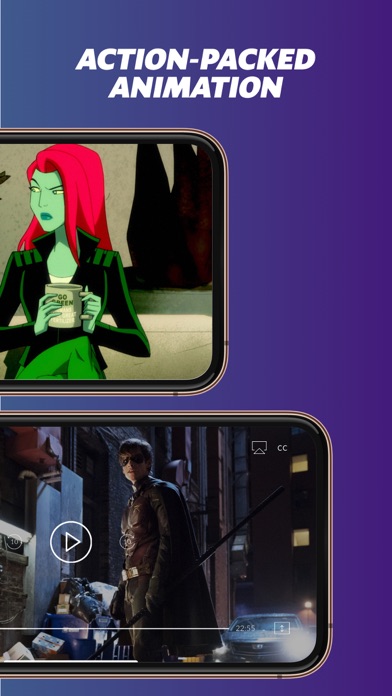 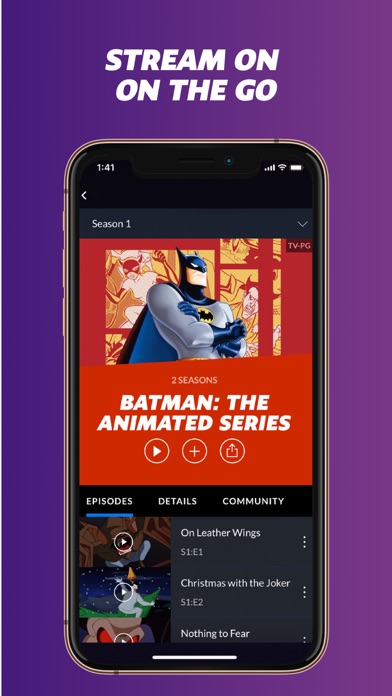 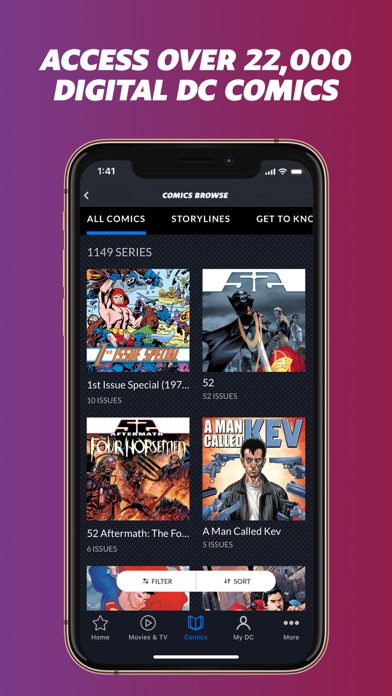 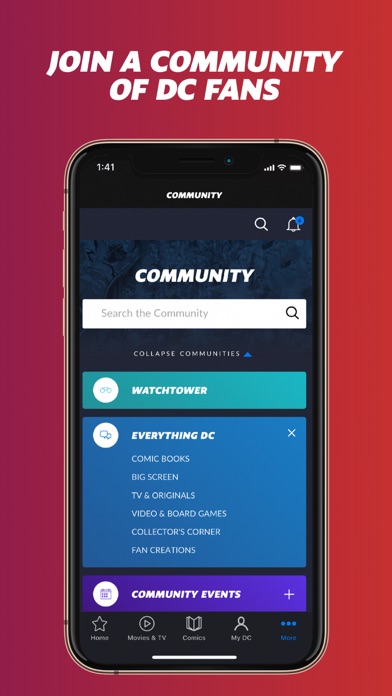 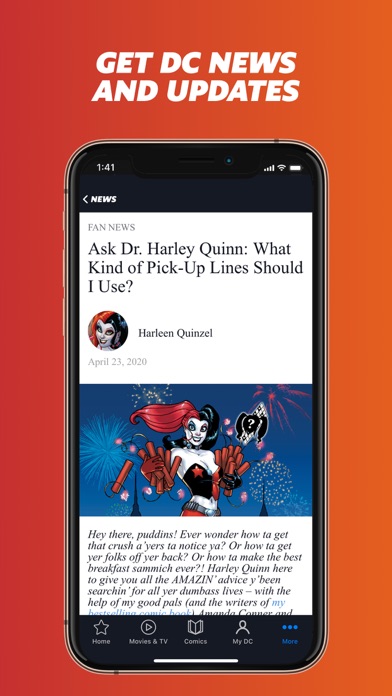