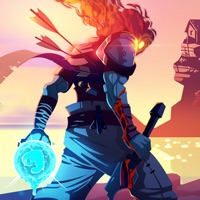 Death is not the end. Play as a failed alchemic experiment and explore the sprawling, ever-changing castle to find out what happened on this gloomy island…! That is, assuming you’re able to fight your way past its keepers. Dead Cells is a roguevania action platformer that will require you to master frantic 2D combat with a wide variety of weapons and skills against merciless minions and boss. Kill. Die. Learn. Repeat. First available on PC and consoles, the indie hit Dead Cells is now slaying foes on mobile! Main Features • Roguevania: The progressive exploration of an interconnected world, with the replayability of a rogue-lite and the adrenaline pumping threat of permadeath • Frantic and Dynamic 2D Action: Learn your enemies’ patterns to stay alive, or prepare to be sent back to your cell before you can say “baguette” • Nonlinear Progression: Unlock new levels with every death, opt for the path that suits your current build, your playstyle or just your mood. Surely, the ramparts can’t be as bad the sewers, right? • Play at your own pace: Will you explore every nook and cranny of the castle, or rush to the end? Carefully redesigned for mobile with a revamped interface • Two game modes available: Original & Auto-Hit • Custom controls & More touch controls options available: Change the buttons’ position and size to your liking, swipe to dodge… • MFi external controller support • Pay once to get the full Dead Cells experience! No ads, no F2P mechanics! If you run into a problem, please contact us at [email protected] with as much information as possible on the issue. 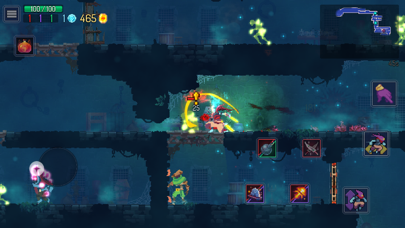 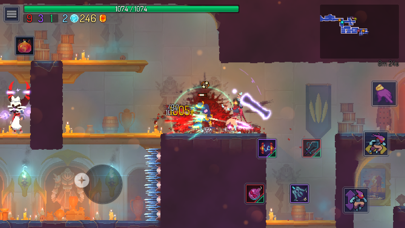 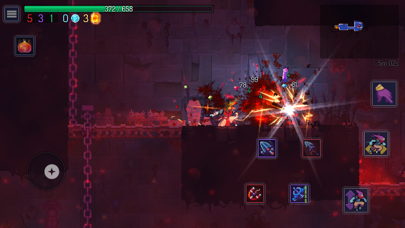 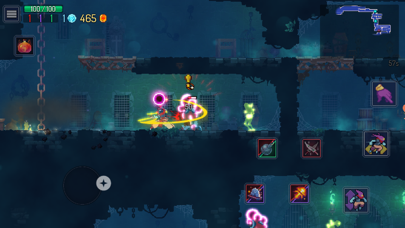 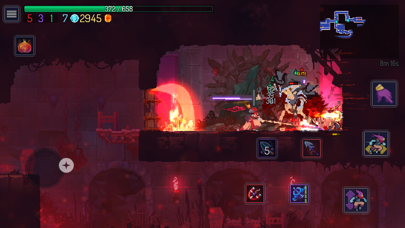