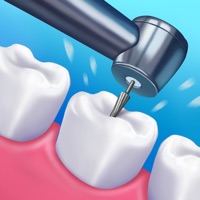 Being a dentist has never been so fun... and relaxing! Treat your patients, fill their cavities, remove that plaque. Pull out decaying teeth and replace them with shiny new ones. Kill pesky germs and apply braces. Don’t forget your special BLING diamond treatment. Whatever you do, make them smile! To opt out of CrazyLabs sales of personal information as a California resident, please visit our Privacy Policy: https://crazylabs.com/app 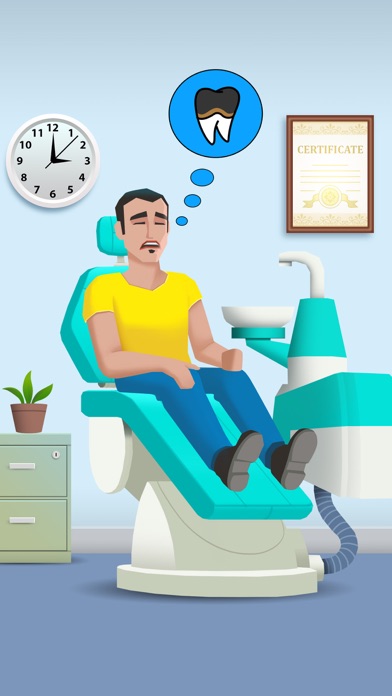 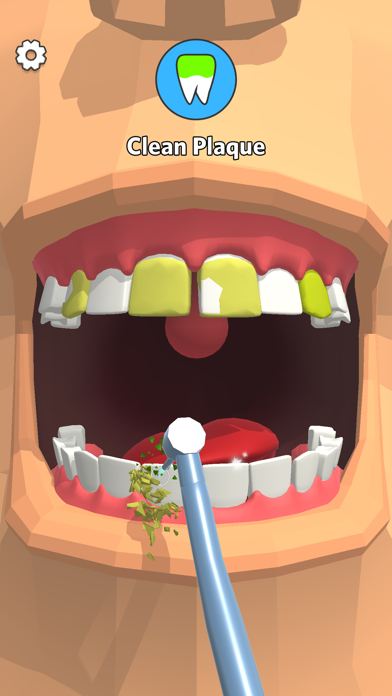 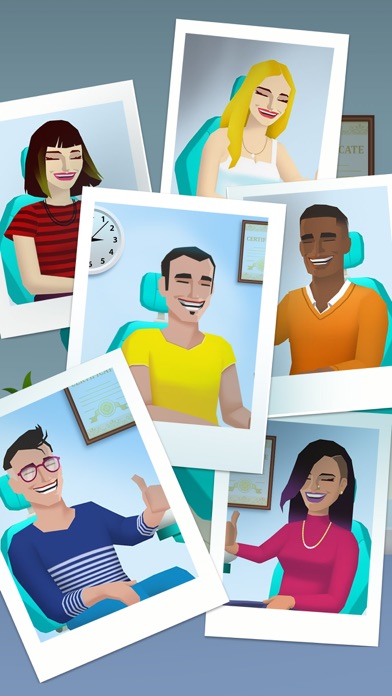 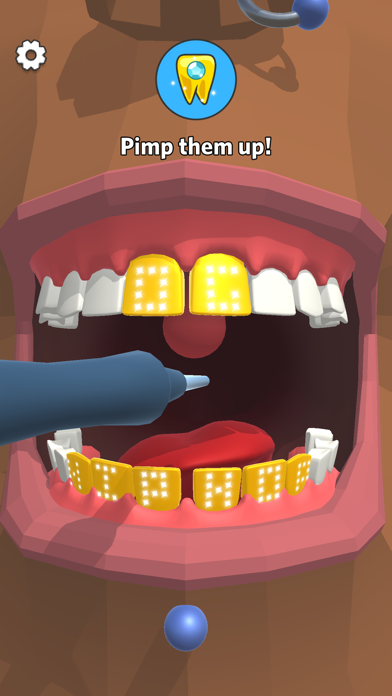 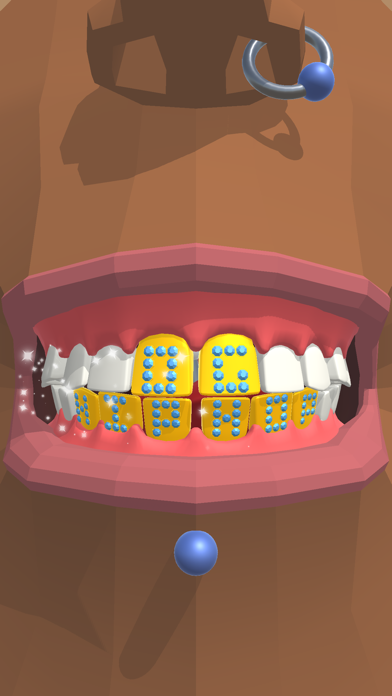 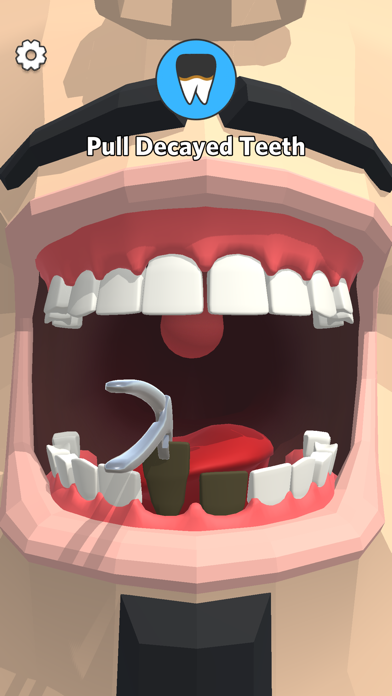