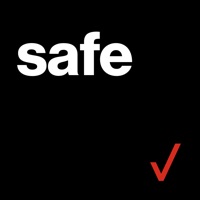 Digital Secure is a one-stop suite of privacy and security tools for your mobile devices and computers. Protect your devices from online threats, connect to public Wi-Fi with a secure VPN, take control with always-on dark web monitoring, and get guidance on online security from security experts. Peace of mind. 24/7. Here’s what you’ll get with Digital Secure. Free security and privacy tools, plus advanced protection for as low as $5 per month. 1. Security and Privacy (Free) Protect your device from online threats. Get warnings when connecting to unprotected networks, visiting risky websites or attempting dangerous downloads. 2. Safe Wi-Fi (Paid) Protect your personal data and online activities on public Wi-Fi networks with a secure VPN connection. So you can connect to any Wi-Fi with confidence. 3. Identity Theft Protection (Paid) Take control with always-on dark web monitoring, social media monitoring, and lost wallet guidance. Get theft and breach alerts, and guidance from recovery specialists if essential items such as credit cards and IDs are lost. 4. Security Advisor (Paid) Get one-click access to security experts. Security Advisors are just a chat away to help answer questions or provide guidance on online security. You can also get tips and solutions on how to take your online security even further with articles, guides and videos from Security Center. It's your online world. Keep it that way with Digital Secure. Get your first month on us*. For a detailed list of features, visit: https://www.verizon.com/digital-secure *First month free for new customers. Thereafter, you will be billed $5 per month per line or $10 per month per account unless you cancel before promo period ends. Cancel anytime in My Verizon. 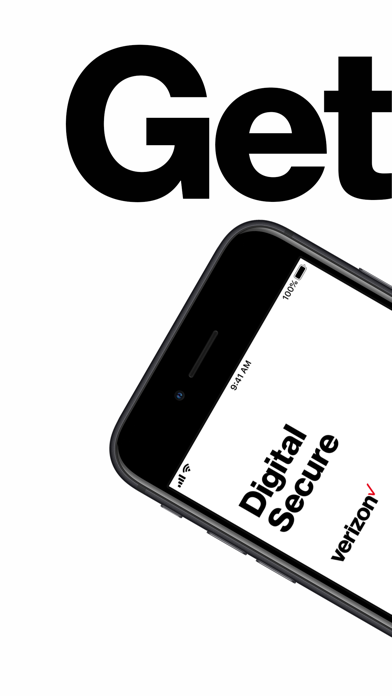 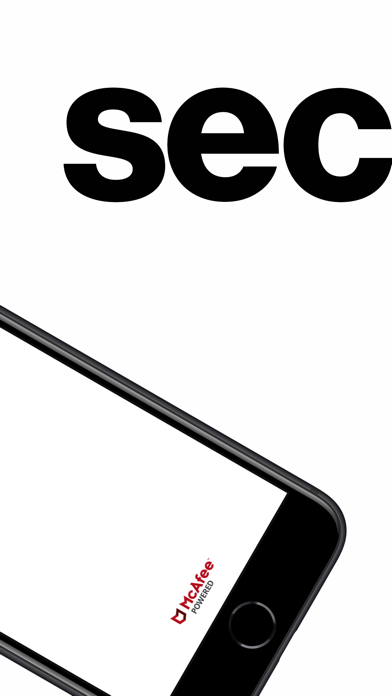 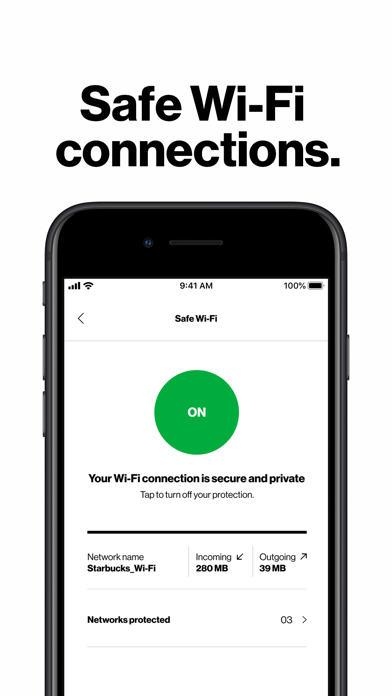 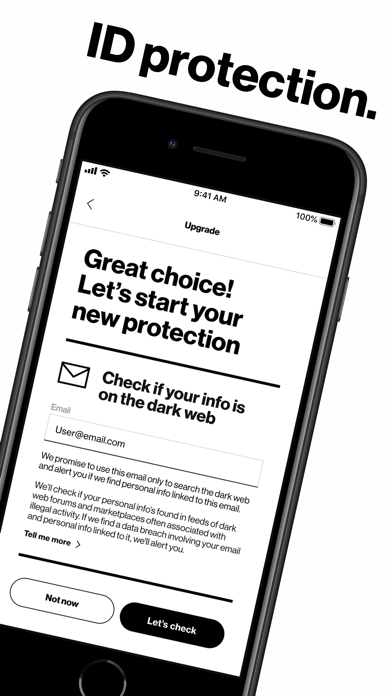 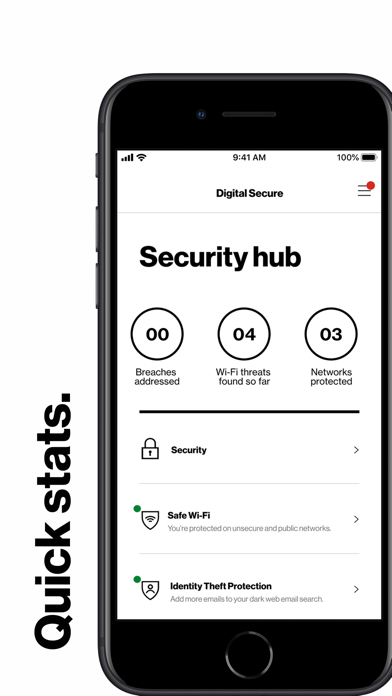