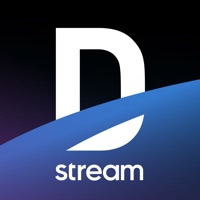 DIRECTV STREAM is the fresh way to stream all the entertainment you love. Live or On Demand, at home or on the go, big screen or small - no matter how you like to watch, we bring your TV together. No matter your passion, we’ve got you covered with live sports, breaking news and thousands of On Demand titles. Watch your recorded programs on your schedule with cloud DVR, binge hit movies & most talked about shows, and quickly find your favorite shows using our intuitive user interface. Please note: this app features Nielsen’s proprietary measurement software which contributes to market research, like Nielsen’s TV Ratings. For more information visit: www.Nielsen.com/digitalprivacy 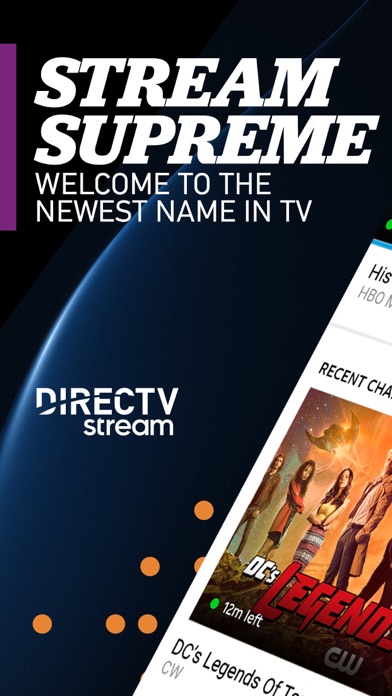 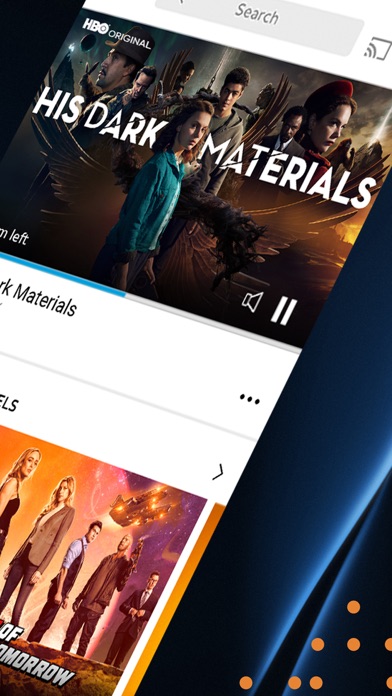 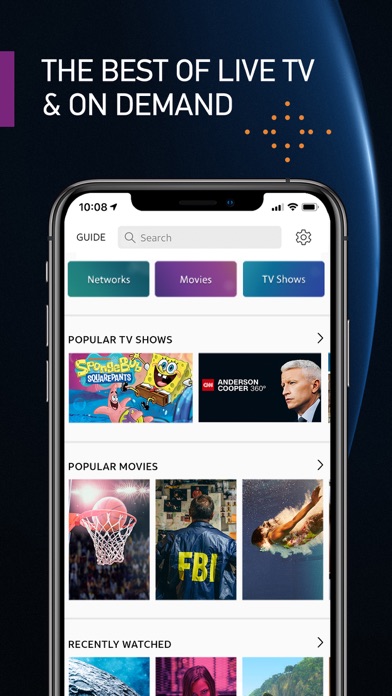 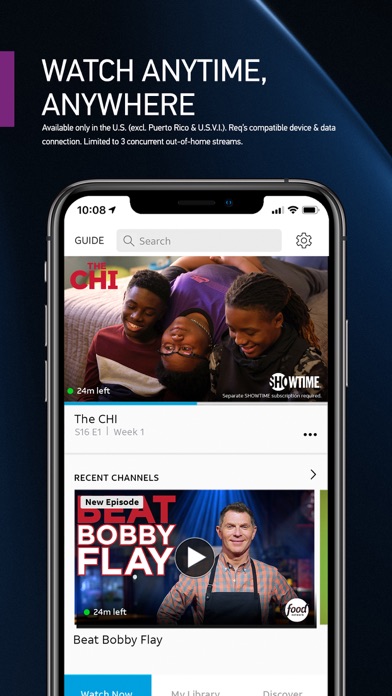 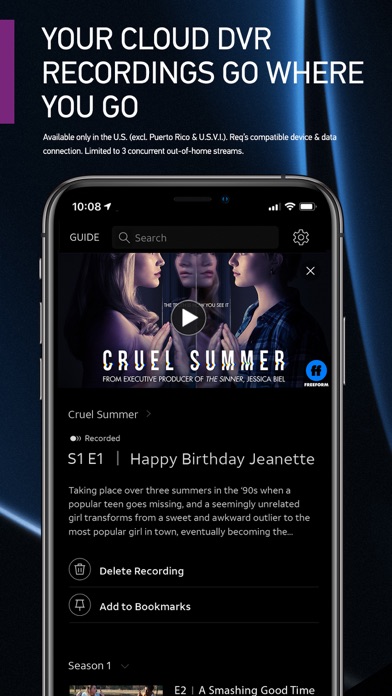 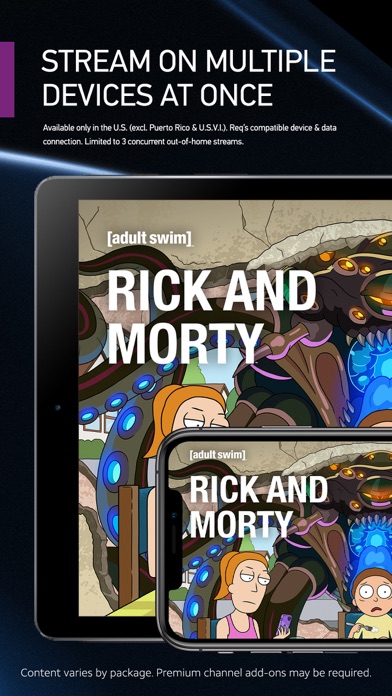