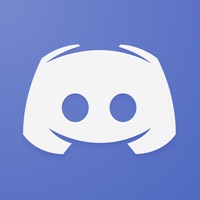 Discord is an all-in-one communication app for your communities, gaming, and friends. Chat and have fun in a custom server, where organized text channels and open voice channels make it easy to hop into a game together, plan your next meetup, or just keep in touch throughout the day. A NEW WAY TO CHAT - Organized channels give you plenty of room to share videos, coordinate meetups, or just talk about your day without clogging up a group chat. - Open voice channels make hanging out easy. Grab a seat in a voice channel when you’re free, and friends can instantly jump in without having to call. - Reliable, high quality communication wherever you go - seamlessly switch between Discord on mobile and desktop. HAVE FUN WITH TEXT, VOICE, AND VIDEO - Wave hello over video, easily watch friends stream their games, or gather up for a screen-sharing session any time. - Turn any image into your own custom emojis, or express yourself with all the GIFs and reactions you need. - Share anything from a funny video to your latest group photos, and pin your favorites to remember later. FOR COMMUNITIES OF 5 OR 500,000 - Custom permissions can group up your friends, organize your guild, or bring together community fans around the world. - Assign roles to members to give them moderation powers, or sort members into groups that you can message all at once with a single tag. - Create VIP channels where admins, superfans, or any other special community members can chat in a place just for them. 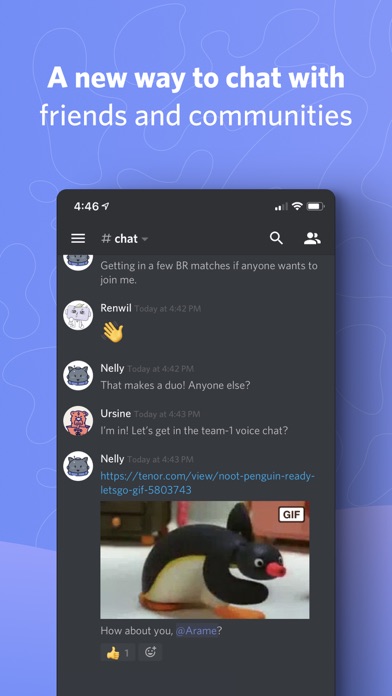 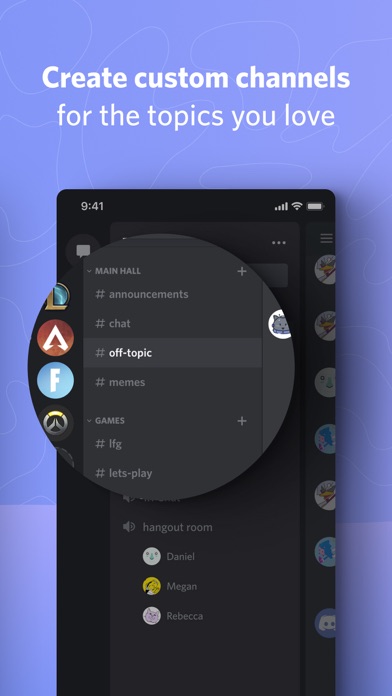 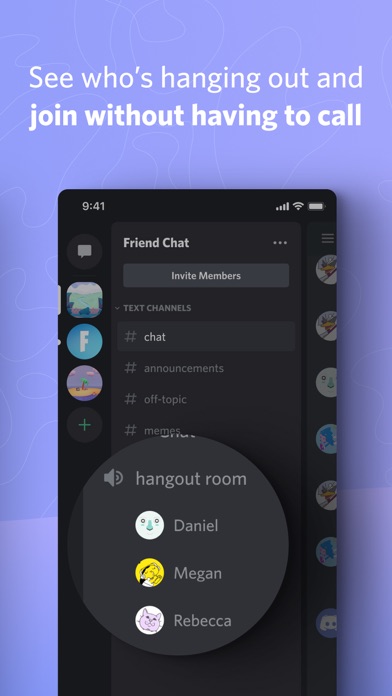 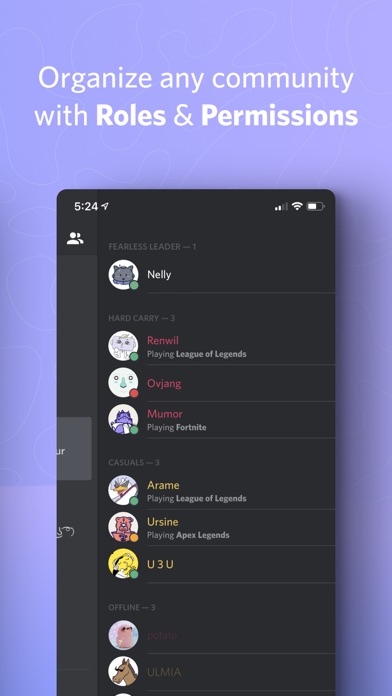 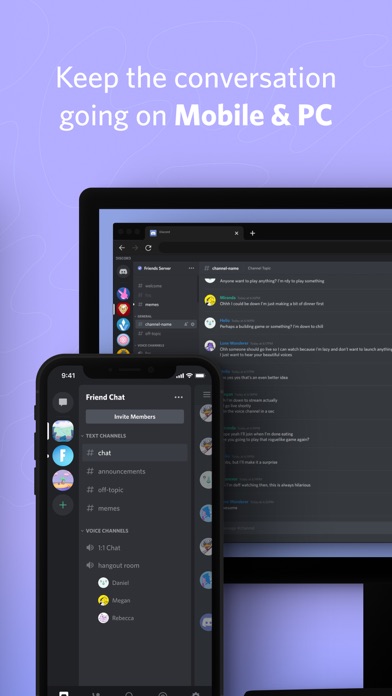