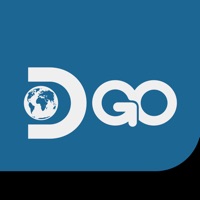 Watch your favorite Discovery shows anytime, anywhere with the Discovery GO app. Download the app to watch live TV and episodes of your favorite Discovery shows on all your devices. It’s FREE with your cable subscription. Just sign in with your TV provider username and password to get access to favorites like Naked and Afraid: XL, Homestead Rescue, Street Outlaws, Fast N’ Loud and many more. New episodes are available the same day as premiere. Watch select unlocked episodes - no TV provider needed! With Discovery GO You Can: • Stream Discovery LIVE anytime, anywhere on all your favorite devices • Watch episodes and entire seasons of current series • See new episodes of shows on the app the same day and time as they premiere on TV • Binge your favorite Discovery series and specials including Deadliest Catch, Shark Week, Gold Rush, Street Outlaws, Fast N' Loud, Bering Sea Gold, Naked and Afraid, Undercover Billionaire, Moonshiners, Alaskan Bush People - and many more! • Get unlimited access to everything Discovery GO has to offer free with your cable subscription Features: • Stream live TV when you log in with your TV provider • Watch select episodes and entire seasons of your favorite shows - no need to sign in! • Browse by genre to find your favorite shows and discover new ones • Pick up episodes where you left off across all of your devices • Save episodes to your Watch Later list • Compatible with tvOS and Chromecast • Closed captioning support Requirements: • Available in the US Only • Wi-Fi connection is recommended • iOS 10 or higher - more providers coming soon Visit DiscoveryGO.com to watch shows or live stream on your computer. Need help? Visit us at gohelp.discovery.com. We may work with third-party advertising companies and other partners that help us deliver tailored advertisements to you. To opt-out of behavioral tracking on mobile devices, you may use the DAA AppChoices Tool, available at http://www.aboutads.info/appchoices. This app features Nielsen’s proprietary measurement software, which will allow you to contribute to market research, such a Nielsen TV Ratings. To opt-out of Nielsen measurement on mobile devices visit Nielsen’s mobile opt-out page at https://sites.nielsen.com/legal/privacy-statement/nielsen_app_output/#. For more information on your California Privacy Rights, go to: https://corporate.discovery.com/privacy-policy/#cappi 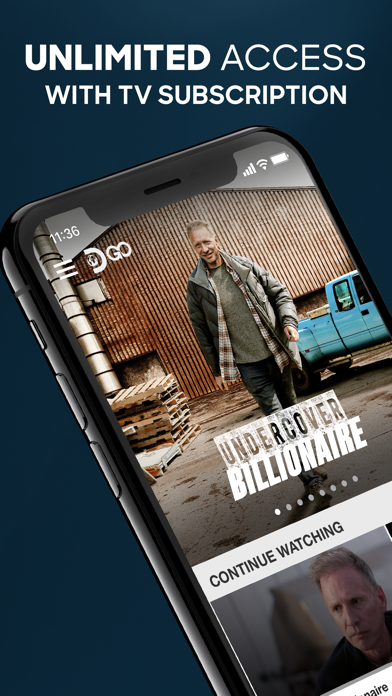 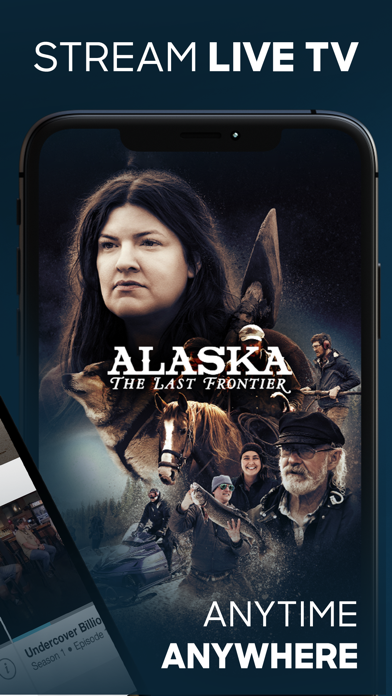 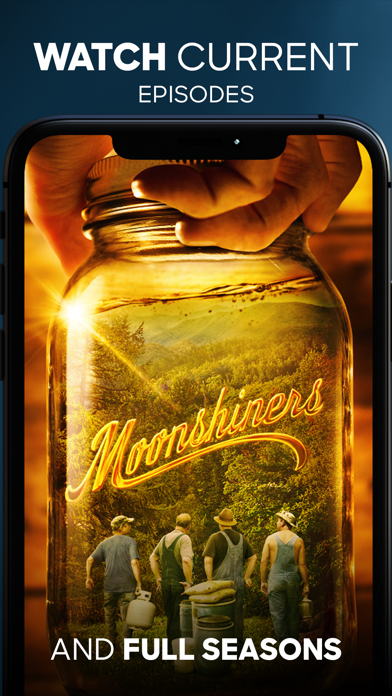 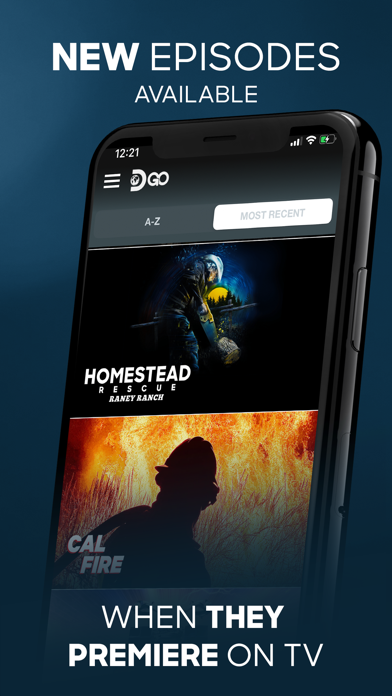 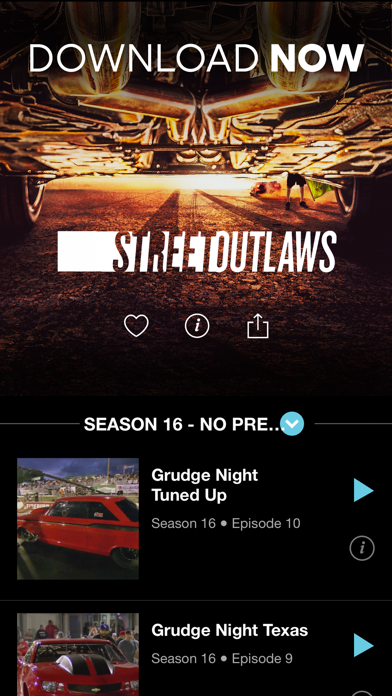