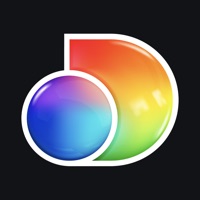 Introducing discovery+, the only streaming service with the greatest real-life entertainment from your favorite TV brands - including HGTV, Food Network, TLC, ID, Animal Planet, Discovery Channel - and personalities, plus exclusive originals, all in one place. Whatever you’re into, you’ll find it here. Start your free trial now! With discovery+ you get: • Your favorite shows and personalities from the most beloved TV brands including HGTV, Food Network, TLC, ID, Animal Planet, Discovery Channel and more • Must-see 90 Day Fiance moments, with 200+ hours of exclusive new series and more • Exclusive discovery+ Originals - can’t-miss, exciting new series you won't see anywhere else • All 55,000+ episodes and 2,500+ shows - more added all the time • Ad-free option to enjoy full seasons of current favorites and classic shows, all without commercial interruption • Award-winning collection of the best natural history series from Discovery and BBC - including Planet Earth, Blue Planet and Frozen Planet • Fresh new series added all the time - from lifestyle and true crime to home improvement, food, adventure and more • Your favorite personalities like the Irwins, Jonathan and Drew Scott, Chip and Joanna Gaines, Bobby Flay, Ree Drummond, Guy Fieri, Giada De Laurentiis, Lieutenant Joe Kenda and so many more • Full access to watch anytime, anywhere on your mobile device, tablet, computer, game console and connected TV Features: • Browse or search with ease across the best in: Relationships, True Crime, Home, Food, Lifestyle, Adventure and Exploration, Documentaries, Paranormal and Unexplained, Nature and Animals, and Science and Technology • Watch anytime, anywhere on up to four screens at once at no extra cost • Create up to five personalized profiles • Pick up episodes where you left off across your favorite devices • Save episodes to watch later with My List Start your free trial now and start streaming what you love! You’ll be charged as a recurring transaction starting at the end of your free trial (unless you cancel during the free trial). Payment automatically renews unless you cancel your account before the end of the current subscription period. You can manage your subscription or cancel anytime by accessing your account. discovery+ is available to customers in the U.S. and U.S. territories only. Visitor Agreement: https://discoveryplus.com/terms Privacy Notice: https://corporate.discovery.com/privacy-policy/ California Privacy Notice: https://corporate.discovery.com/privacy-policy/#cappi California Do Not Sell My Personal Info: https://corporate.discovery.com/california_dns Customer Help: https://help.discoveryplus.com We may work with third-party advertising companies and other partners that help us deliver tailored advertisements to you. To opt-out of behavioral tracking on mobile devices, you may use the DAA AppChoices Tool, available at http://www.aboutads.info/appchoices. This app features Nielsen’s proprietary measurement software, which will allow you to contribute to market research, such a Nielsen TV Ratings. To opt-out of Nielsen measurement on mobile devices visit Nielsen’s mobile opt-out page at https://sites.nielsen.com/legal/privacy-statement/nielsen_app_output/#. 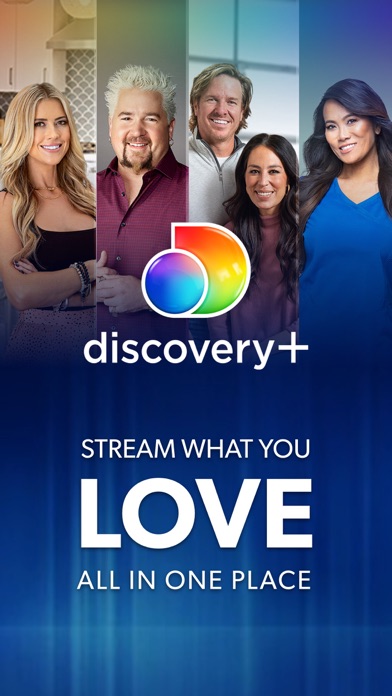 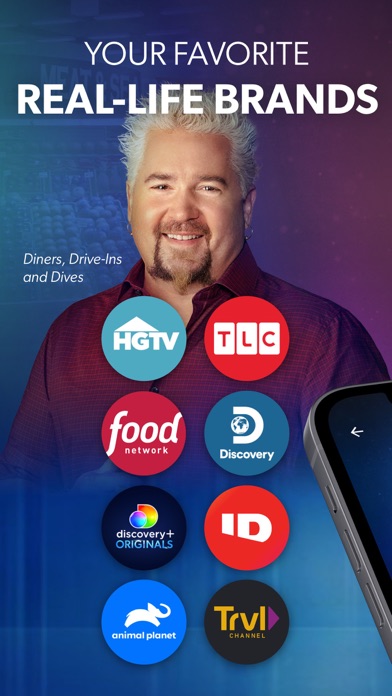 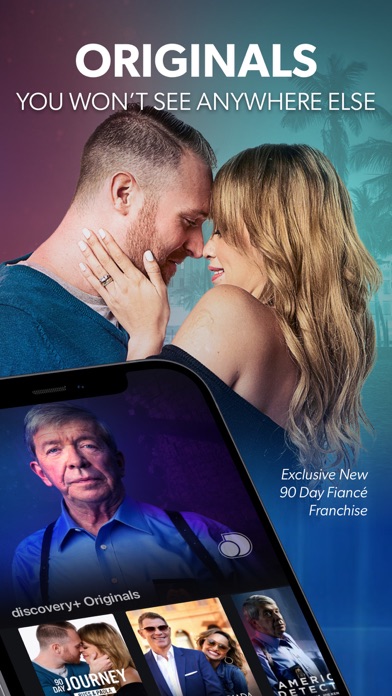 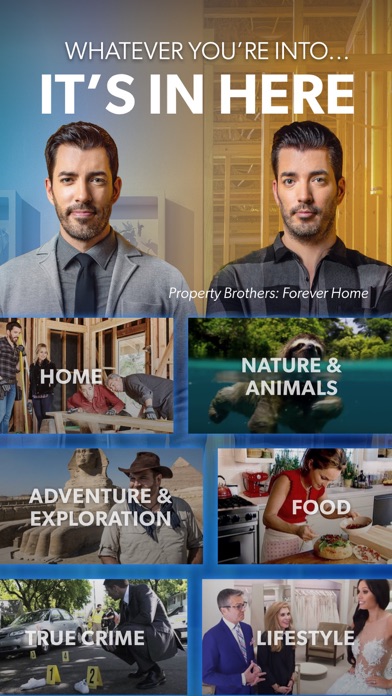 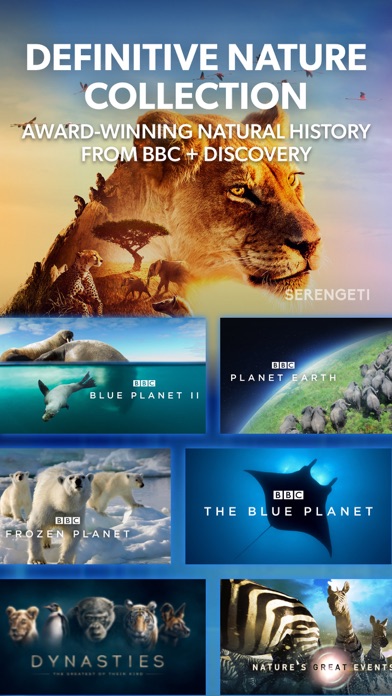 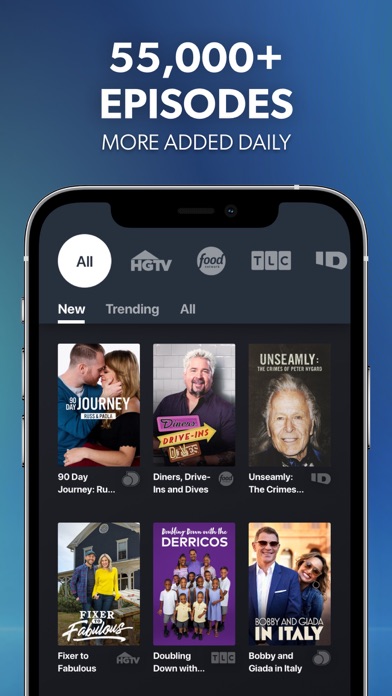 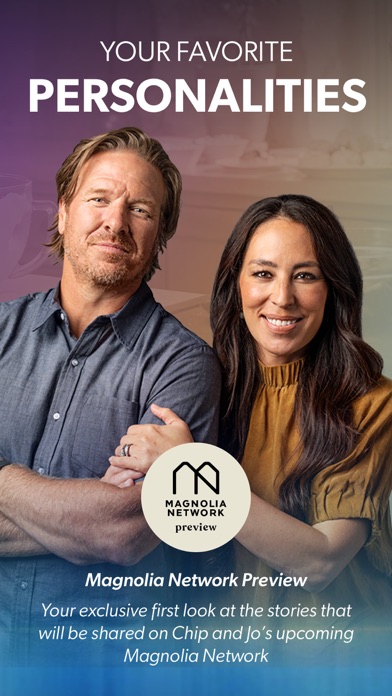 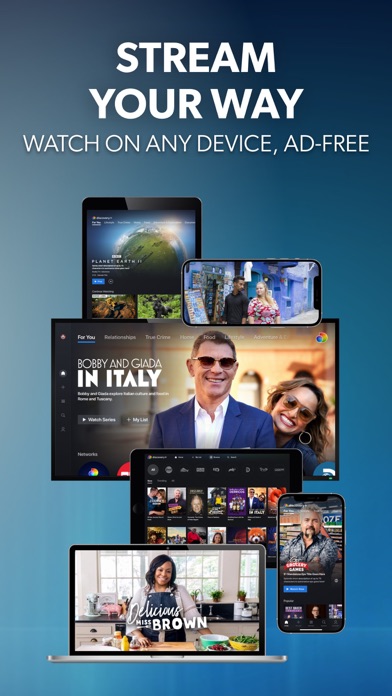 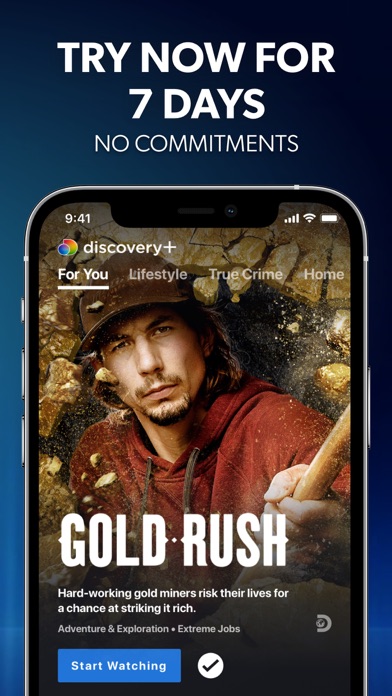