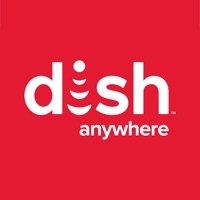 Take your TV with you with the DISH Anywhere app – and watch all the TV channels you get at home on your iPad or iPhone. Enjoy all your live or recorded shows and movies anytime. Manage your home DVR from anywhere. And get access to thousands of On Demand movies and shows from Showtime, Starz, EPIX, and many more! Features: * Take your Live TV with you and enjoy watching all of your favorite sports, news, shows, and movies right from your Hopper * Schedule and manage your DVR recordings all from one place * Transfer your DVR recordings to your iPhone, iPad or Mac and watch them offline* * Download your purchased shows and movies, and watch them offline * Follow your favorite teams with the Sports section * Set up-to-the-minute scores and game info for NFL, NBA, MLB, NHL, NCAAB, NCAAF * Pair the DISH Anywhere app with your Apple TV to airplay your show or movie on your TV * Have T-Mobile? DISH Anywhere is part of Binge-On – so you can watch all you want without using up your data DISH Anywhere requires an online DISH account and a Hopper 2 or Hopper 3 receiver model for slinging Live TV and DVR. (DISH Anywhere users that do not own one of the above supported receivers but do have an online DISH account can still use the On Demand and Live Stream features of the app). This app features Nielsen’s proprietary measurement software, which will allow you to contribute to market research, like Nielsen’s TV Ratings. Please see www.nielsen.com/digitalprivacy for more information. *Transfer functionality requires high-speed internet connection to a Hopper 2 or Hopper 3 DVR. Your mobile device must be connected to the same home network as the Hopper2 or Hopper 3 to transfer a recording and you must maintain an active DISH account to view transferred recordings. Select recordings are not available to transfer due to programming restrictions. Sling Adapter functionality is not supported. 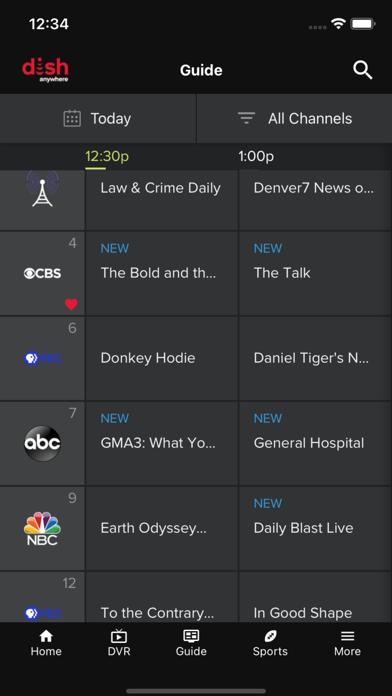 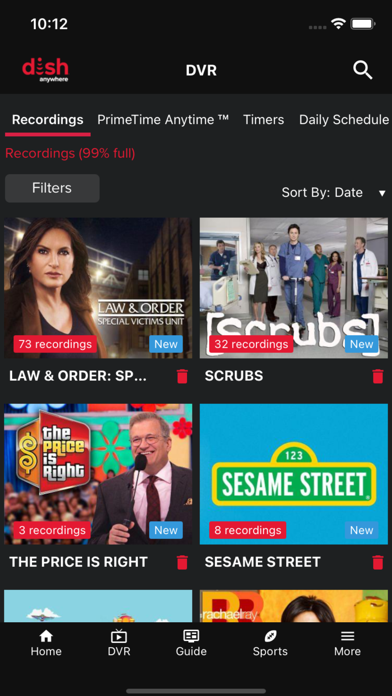 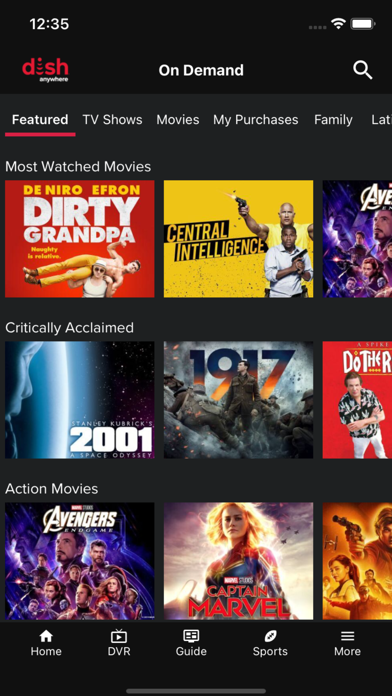 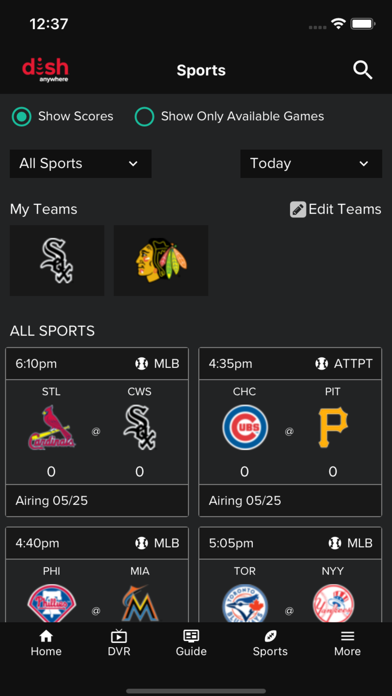