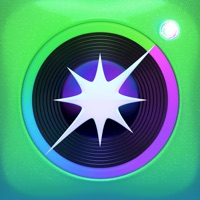 Dispo - Live in the Moment

Dispo - Live in the Moment App

We have completely updated and renovated what it’s like to use Dispo! You now have a username and profile that allows you to create a shared camera roll of photos between you and your friends! Open the app, take your photos, and wait for them to develop at 9AM the next day. You will get a notification that your photos are developed and ready to be viewed, similar to actual disposable cameras. We’re bringing high quality film right to your phone. Invite your friends and try it out! 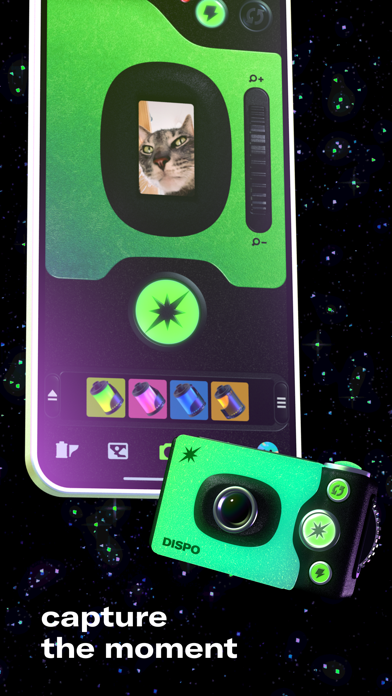 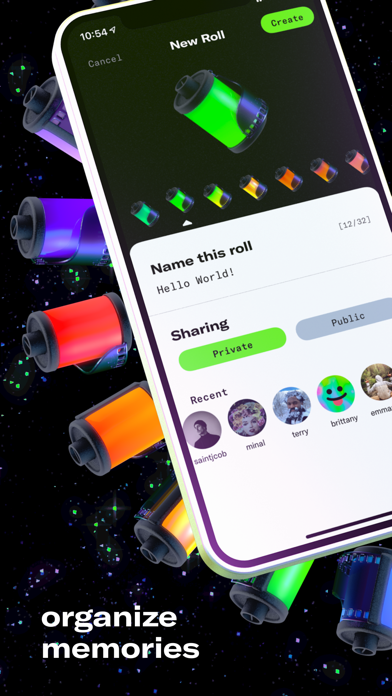 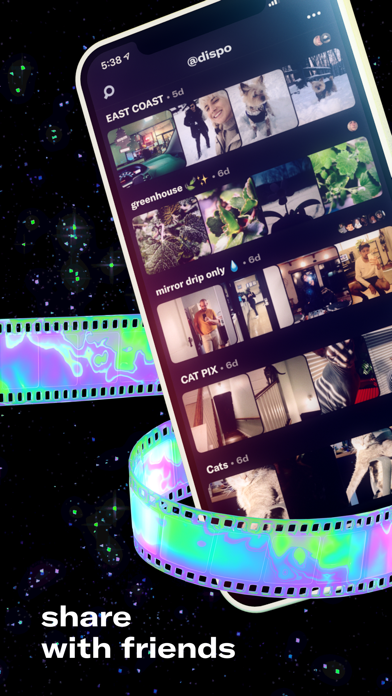 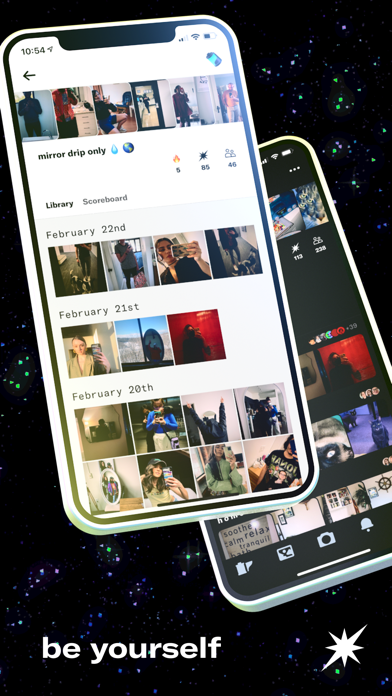