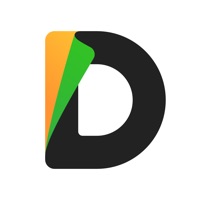 A central hub for all your files. Read, listen, view, annotate almost anything you want on your iPad and iPhone. Files, documents, books, any content is at home in Documents by Readdle. It’s the Finder for iOS you’ve always wanted. App Store Editors' Choice in 70+ countries "It's a tool that will help you stay better organized." - The Verge "The app is super quick, it looks good and options are easy to locate and use." - The Next Web "A surprising versatile app for consumers and businesses alike." - USA Today The Documents app is the most capable application on your iOS device. It’s the hub for all your files as it replaces a document viewer, PDF reader, "read it later", music and video player, file downloader, cloud integrator and a bunch of other applications as the one elegant app. Amazing attention to details, unmatched stability, and design differs Documents from any app you have on the iPhone or iPad. You will use it constantly, at home, office, university or on the road, every single day. Just have a look at the shortlist of things that Documents allows you to do. It's an app that makes your iPad and iPhone worth the price! ◆IMPORT and SAVE FILES◆ + Import files from your computer, cloud, WebDav or any nearby devices + Download files from the Web + Store email attachments + Save web pages to read them later ◆MANAGE FILES◆ + Manage your files and create folders + Zip/ unzip, color tag, rename, etc + Drag and drop files across apps (!). Open two Readdle apps in Split View on iPad* and simply move files between them + Share files with friends + Protect everything with a Password *iPad Pro, iPad Air 2 and iPad mini 4 ◆ACCESS CONTENT YOU LOVE WITH SECURE VPN◆ + You can change your virtual location to access any website or app you want. Watch Netflix, Disney+ and Hulu, listen to Pandora and enjoy many other services wherever you are. + VPN encrypts your data, so no evil eye snoops on you while you’re sending an important email or using internet banking at your local taco truck. ◆INTEGRATE ALL CLOUD SERVICES◆ + Connect all cloud services to Documents and access your personal and business files anytime + Work in iCloud, Dropbox, Google Drive, and other Services without downloading files + Set up two-way sync to specific folders to automatically upload your files ◆LISTEN and WATCH◆ + Listen to music online and offline + Watch movies by importing them from your computer or online sources + Great and easy access to your photo library ◆READ AND EDIT PDFs◆ + Open Office files and eBooks + View and mark up PDFs + Modify PDF text and images + Manage pages in your PDFs + Convert anything into a PDF Documents is a must-have app for your iPhone and iPad! If you choose to purchase Documents Plus, payment will be charged to your iTunes account, and your account will be charged for renewal within 24 hours prior to the end of the current period. Auto-renewal may be turned off at any time by going to your settings in the iTunes Store after purchase. Current Documents Plus subscription price starts at $12,49 USD/month. Prices are in US dollars, may vary in countries other than the US and are subject to change without notice. If you don’t choose to purchase Documents Plus, you can simply continue using Documents for free. Any unused portion of a free trial period, if offered, will be forfeited when you purchase a subscription, where applicable. Read more about our terms and conditions here: https://readdle.com/privacy https://readdle.com/documents/terms 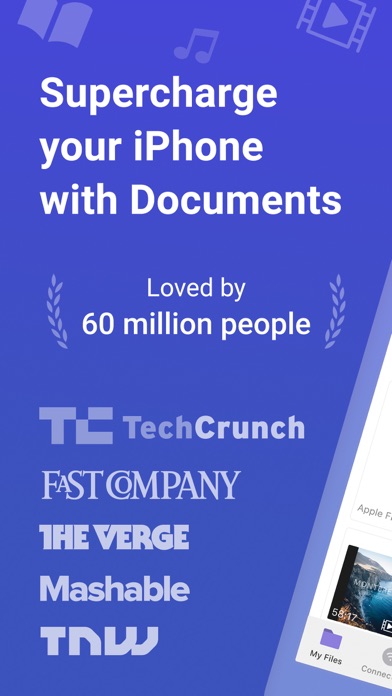 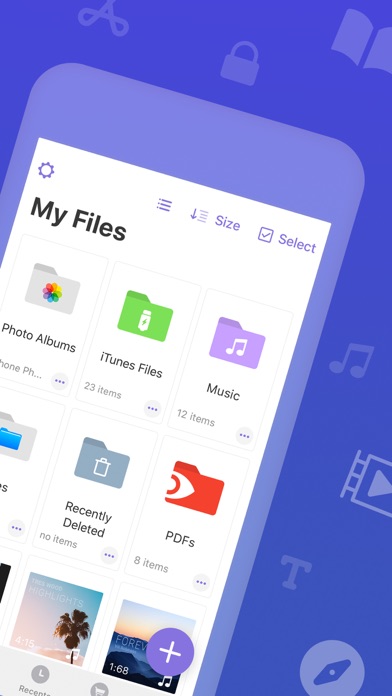 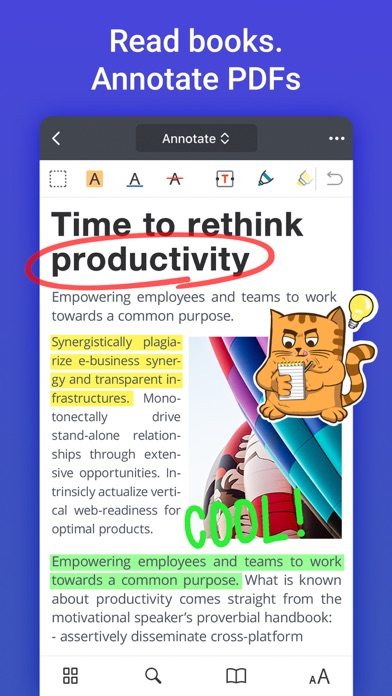 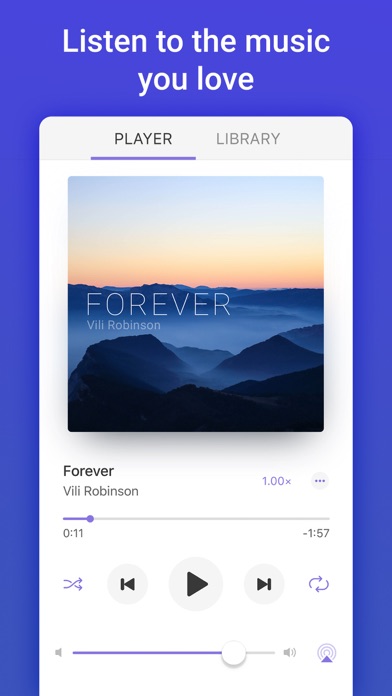 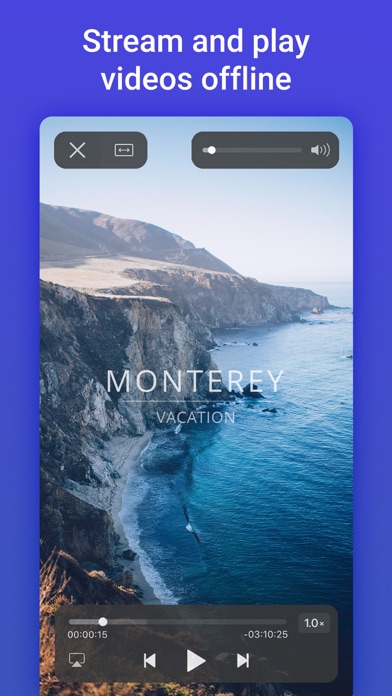 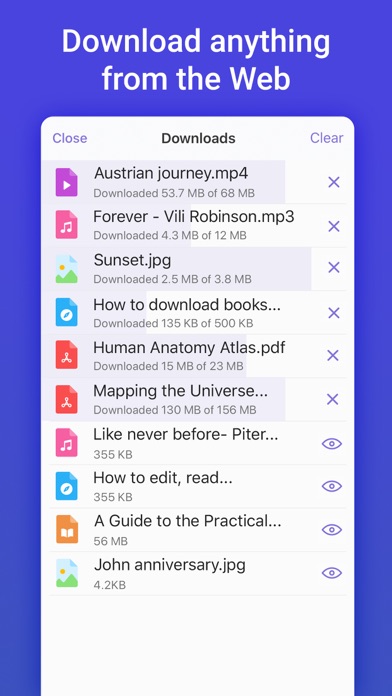 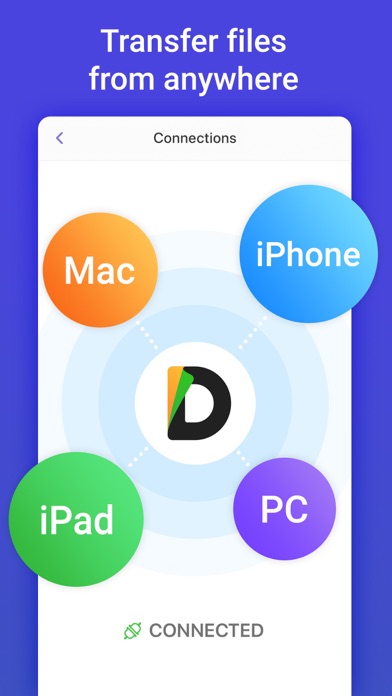 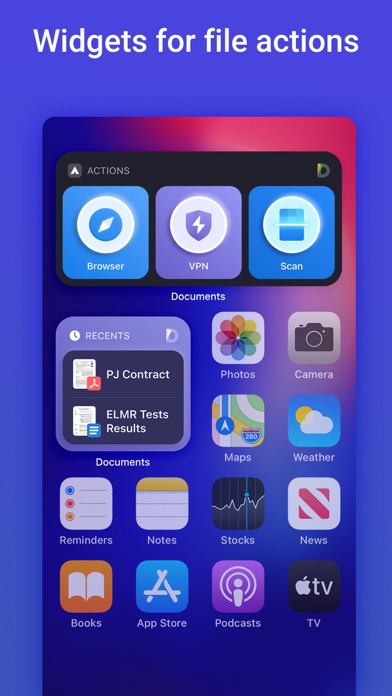