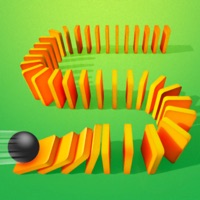 Are you ready to Domino Smash? Meet the exciting action-puzzler that makes you a master of the domino effect. Fasten your seatbelt because it's time to drop, tumble, bash and crash into the world of Domino Smash. The goal of Domino Smash is to make the dominos topple! You do this by aiming your ball and firing it at the start of the domino chain. When you strike the dominos, they'll start toppling, and as they fall 'they'll drop crystals to collect! Collect all the crystals for bonus points and knock over all the dominos to proceed to the next challenge - the more you collect, the more points you receive. However, Domino Smash isn't just about the falling dominos... In order to strike the dominos, you're going to have to traverse and master different obstacles and challenges. To do this, you're going to need to practice your aiming, put on your puzzle solving hat, and get rolling. The more challenges you beat, the more exciting levels you unlock, and the more dropping dominos you'll reach. Discover countless puzzles that are ready to test you, as well as new obstacles waiting to protect the falling dominos. As you progress further, each level raises the stakes with new challenges and more complex puzzles to solve. Don't worry! With enough practice, you'll be dropping dominos with ease. Enjoy ultra-realistic falling dominos ensure that you'll always be able to play without frustration. All the dominos topple precisely how they do in real life, and they don't only fall realistically, they look beautiful doing it! As you improve, you'll unlock even more backgrounds and stunning dominos to drop - think crazy colors, beautiful scenes, and unreal domino action! Dominos topple, and dominos will fall! The power is in your hands. Are smart enough, fast enough, and drop-dead cool enough to master the domino effect? Find out now and get rolling! 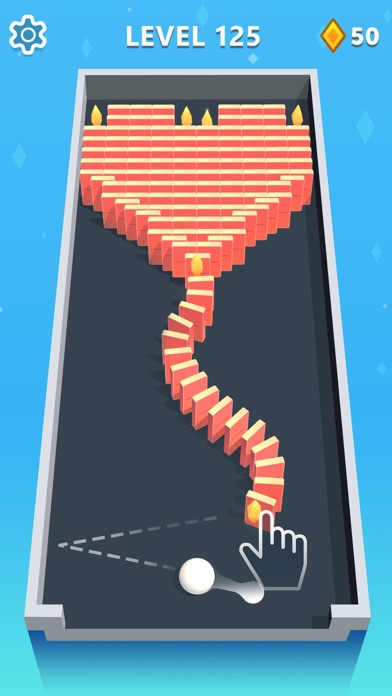 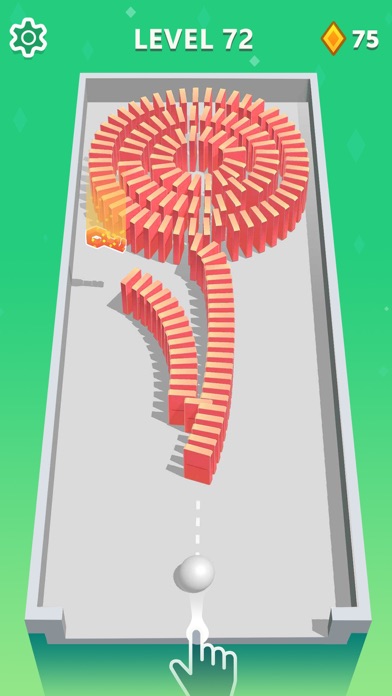 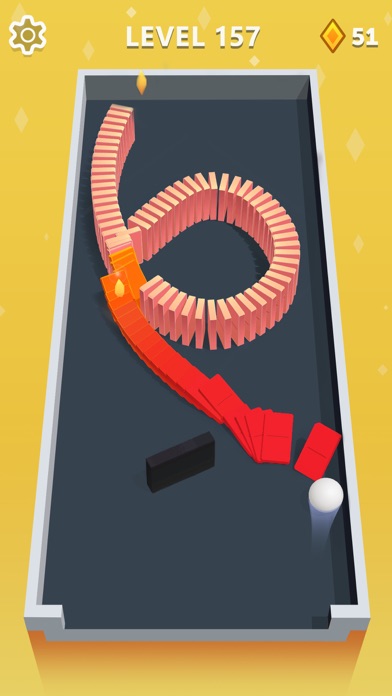 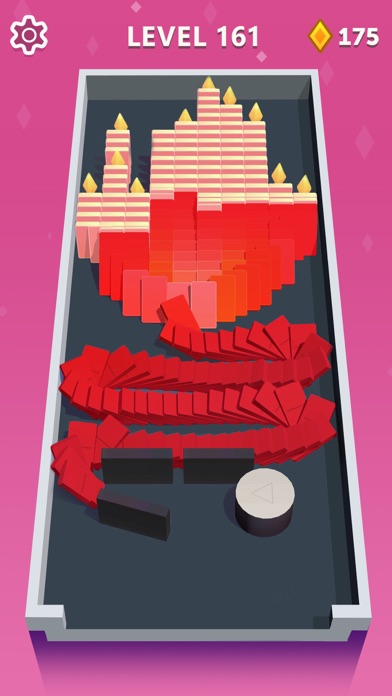 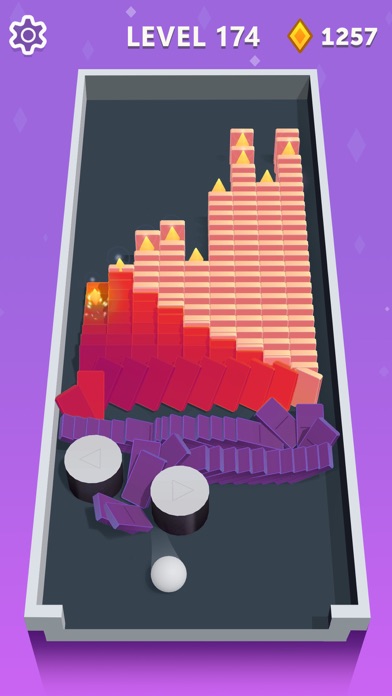