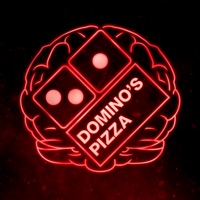 Time travel back to 1986 and step into the Stranger Things universe as you become a super-powered test subject in the latest experiments taking place at Hawkins National Laboratory. Learn about your telekinetic powers, explore your surroundings, and use your newfound skills to place your Domino's Easy Order without the touch of a button. - Learn how to control your telekinetic abilities by performing specific gestures like tilting and flicking your head. - Explore an Observation Room at Stranger Things' Hawkins National Laboratory. - Use your mind to find hidden discoverables from the show’s past and upcoming seasons. - Connect your Domino's account and place your Domino's Easy Order with your mind. How To Order: once you’ve honed your skills and you’re ready to order a pizza, focus your stare at the Domino’s pizza box to begin the ordering process. Then close your eyes to enter the Void where you’ll confirm your order. Find more detailed instructions and helpful tips at https://www.dominos.com/mindordering#faq 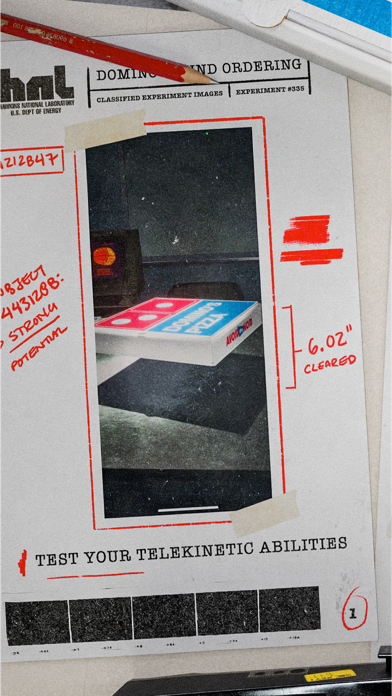 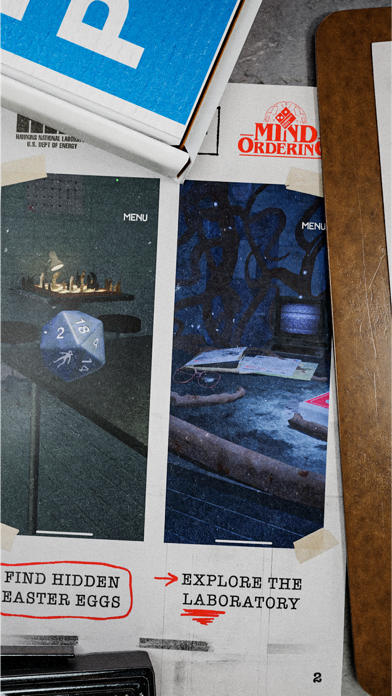 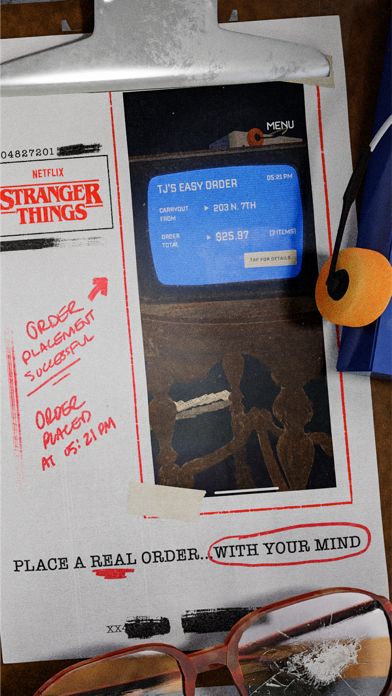