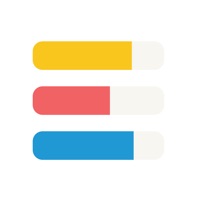 Done helps you create healthy routines by helping you set goals, tracking your progress, and then motivating you with streaks/chains. Unlike so many other habit apps, Done lets you set a goal and track it MULTIPLE times a day, not just one time per day. Done can help you both BUILD and QUIT habits/activities. After setting tangible daily, weekly or monthly goals, Done will help you track your habits and activities and tell you when you've met your goal. Done also keeps track of Streaks or Chains when you've met your goals in consecutive periods. The FREE version of Done allows you to create 3 habits/goals. For more than 3, you'll need to upgrade to the Premium Version. Done Features: • Allows you to set and track goals on a daily, weekly or monthly basis • Let's you set a goal for MULTIPLE times a day, not just once like most habit apps • Totally customizable habit display (the color bar) - you choose what will motivate you • Enables tracking for both building habits AND quitting habits • Fun color options let you customize your list • Daily journal lets you keep notes about your habit • Easy to edit activities in the past • Group habits into custom categories for easy organization • Multiple reminders for each habit • Exportable CSV data with totals and time stamps • Passcode protection with FaceID/TouchID • Log activity with Apple Watch or through a Widget • iCloud and Dropbox data backup • Integrates with Apple's HealthKit to let you set and track goals based on your activity • Shortcuts and Siri Integration Done PREMIUM: • Unlimited habits/goals. Done is now part of our new Growth Bundle. Get discounted premium access to our most popular productivity and lifestyle apps. For more info about the Growth Bundle: https://growthbundle.com DONE contains subscriptions for the Growth Bundle, which is an optional annual subscription. Payment will be charged to iTunes Account at confirmation of purchase. Subscription automatically renews unless auto-renew is turned off at least 24-hours before the end of the current period. Account will be charged for renewal within 24-hours prior to the end of the current period, for the chosen plan's price. Subscriptions may be managed and auto-renewal may be turned off by going to your iTunes/App Store Account Settings after purchase. Read our full Privacy Policy/Terms here: https://reflectly.app/assets/privacy-policy.pdf https://reflectly.app/assets/terms-of-service.pdf 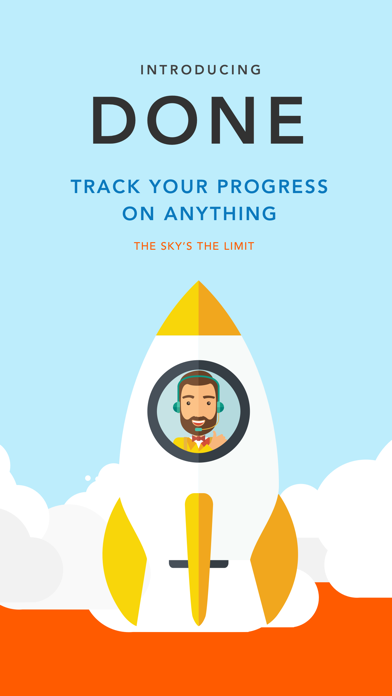 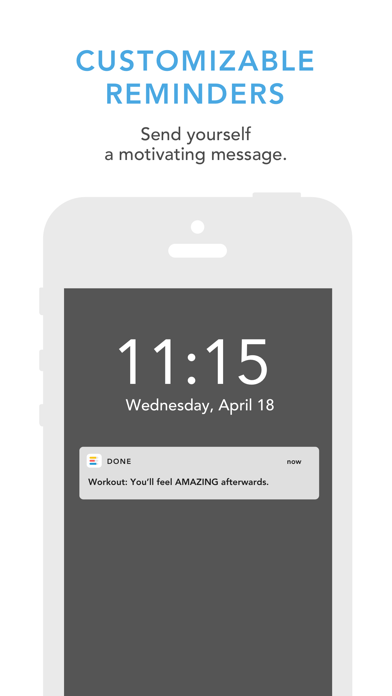 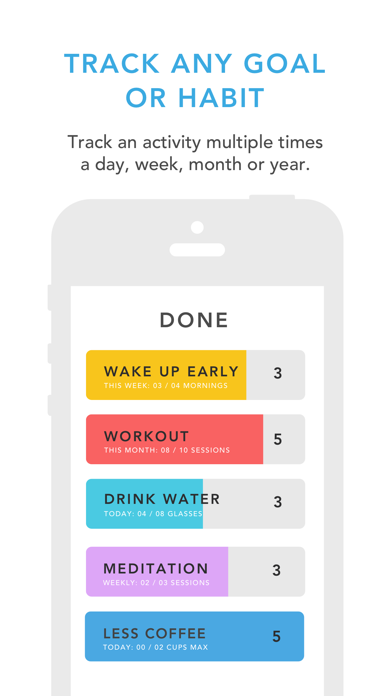 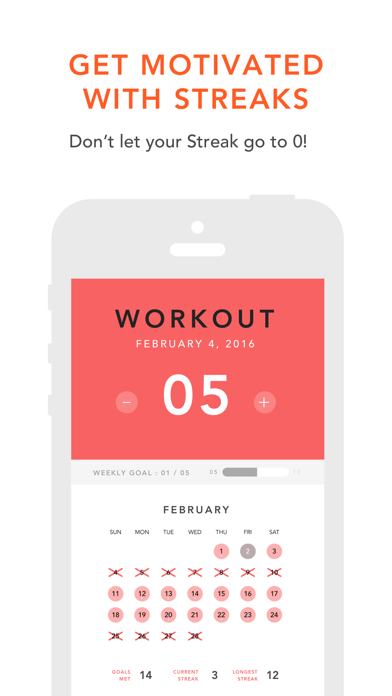 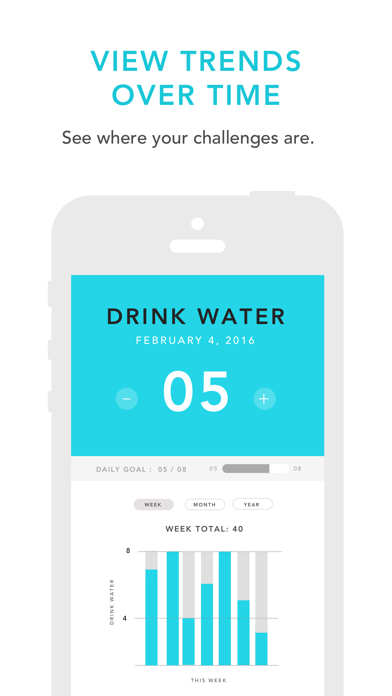 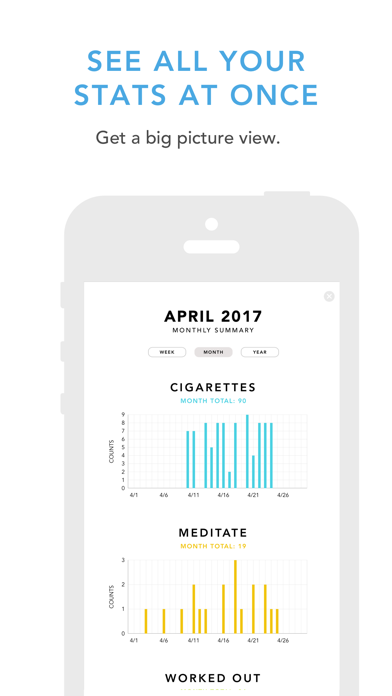 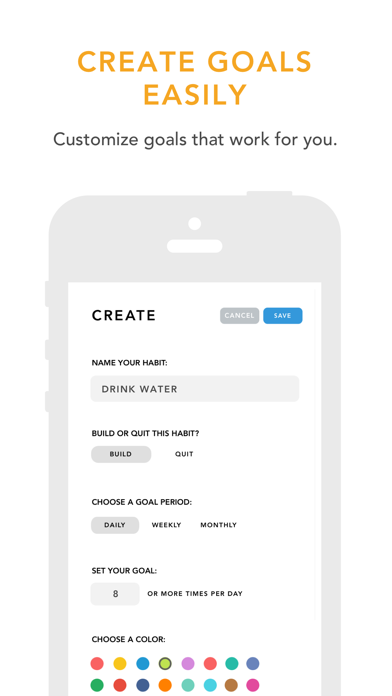 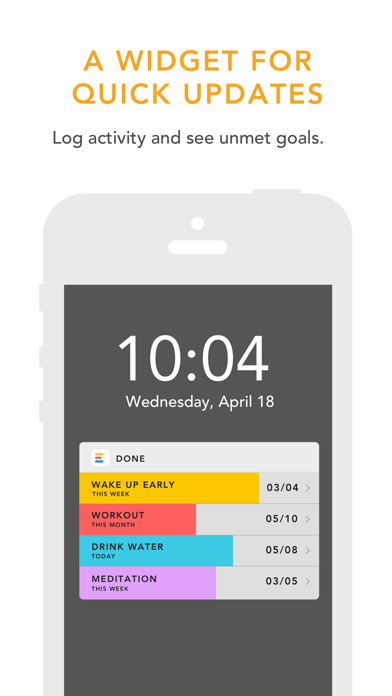 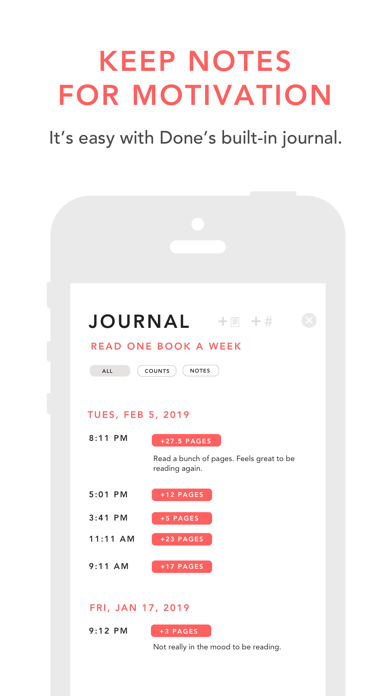 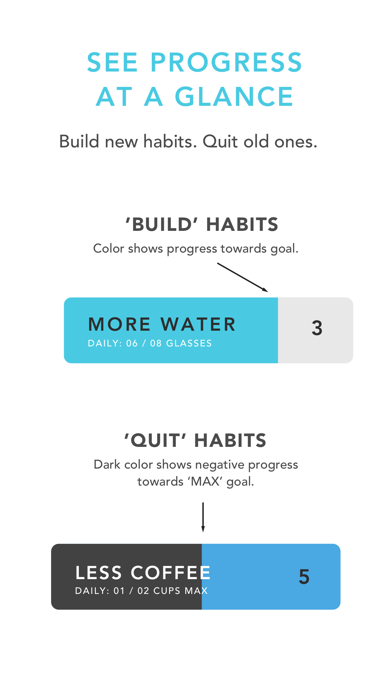