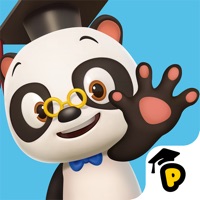 Introduce your child to a whole new world of discovery, learning, and fun with this award-winning educational app from Dr. Panda. Designed to encourage early learning, it helps your preschoolers reach their developmental milestones faster, with over 75+ activities that fuel their imagination and love of learning through play. A massive collection of games, interactive storybooks, and Dr. Panda TotoTime videos introduce essential life skills, build emotional intelligence, and coach young minds to learn through role play, exploration, and active imagination – all essential for a successful transition to school. Children will have fun exploring numbers, letters, life skills, logic, and a lot more as they set out on an incredible learning journey with Dr. Panda and Toto. They can ace all ten levels in the adventure mode before they begin their learning experience, start from Dr. Panda’s house or explore the activities in any order – the experience is phenomenal. Young learners are encouraged to be curious and motivated as they learn how to:  • Count and simple math • Trace letters, numbers, and shapes • Recognize the days of the week, the weather, and directions • Experiment with different colors and objects • Develop social skills and understand the world they live in through activities focused on role play • Build good habits, appreciate their surroundings, and learn essential life skills • Develop problem-solving skills through fun real-world activities • Develop cognitive abilities through spot the difference exercises, and much more… Features that optimize the learning experience for children include: • Interactive storybooks that encourage reading with Toto • Exclusive access to the latest Dr. Panda TotoTime episodes • No third-party advertising • No in-app purchases for subscribers • More fun while learning with exciting updates each month • Come, build with us – share your amazing ideas for new updates Subscription Details: Dr. Panda - Learn & Play offers subscriptions for unlimited access to even more fun! You can play offline, but an internet connection is required to access some of the features within the app. •Subscriptions of Dr. Panda - Learn & Play can be purchased on either a monthly or yearly basis, whichever suits you best. On confirmation of your purchase, payment will be charged to your iTunes account. •Your subscription will auto-renew unless you switch off auto-renew at least 24 hours before your current subscription period ends. Your account will be charged for renewal within 24 hours prior to the end of the current period. •If you don’t wish to auto-renew, you can switch it off at any time via your Account Settings. •Manage subscription and auto-renewal settings at any time via your Account Settings •Use your Dr. Panda - Learn & Play subscription on multiple devices registered with the same Apple ID. A friendly reminder, as with all Apple subscriptions, Dr. Panda - Learn & Play isn’t compatible with Apple’s Family sharing feature. •If you start a free trial, your account will be charged at the end of your trial period for the monthly or annual subscription term chosen. Any unused portion of a free trial period, if offered, will be forfeited when the user purchases a subscription to Dr. Panda - Learn & Play, where applicable. Need to get in touch? There’s always someone from the Dr. Panda team on standby ready to help, drop us an email: [email protected] Privacy Policy  We know how important privacy is to you and your family. Learn more about our privacy policy here: http://www.drpanda.com/privacy   Terms of Service: https://drpanda.com/terms If you’d like to know more about us and how we’re designing apps for your kids, or you just want to say hi, visit our website www.drpanda.com or get in touch at [email protected] or on Facebook (www.facebook.com/drpandagames), Twitter (www.twitter.com/drpandagames) or Instagram (www.instagram.com/drpandagames ). 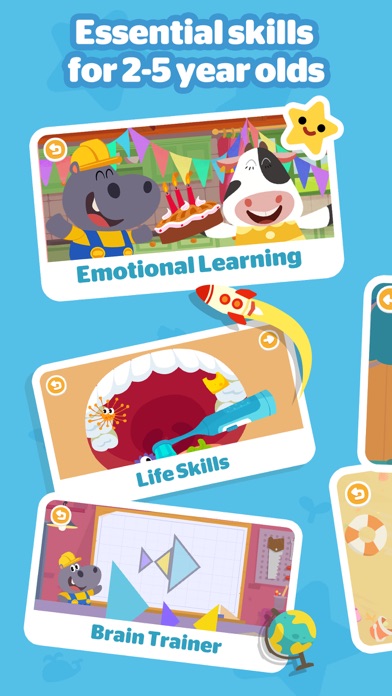 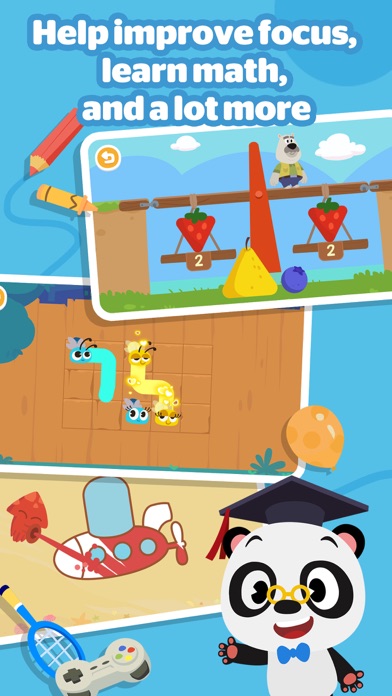 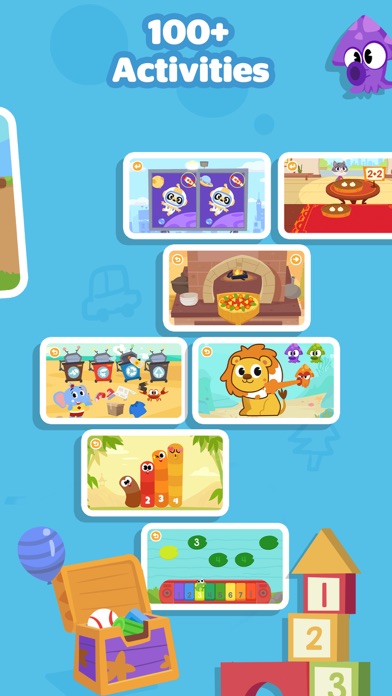 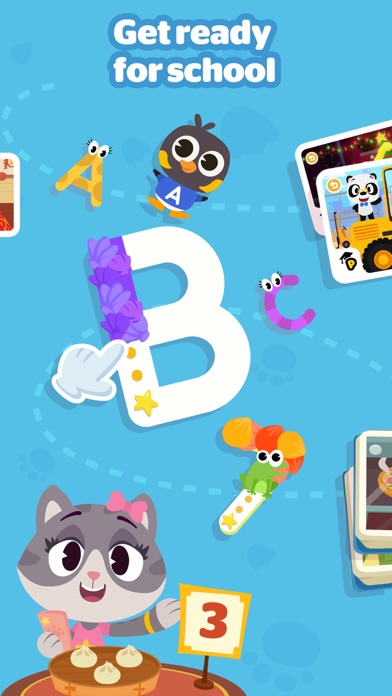 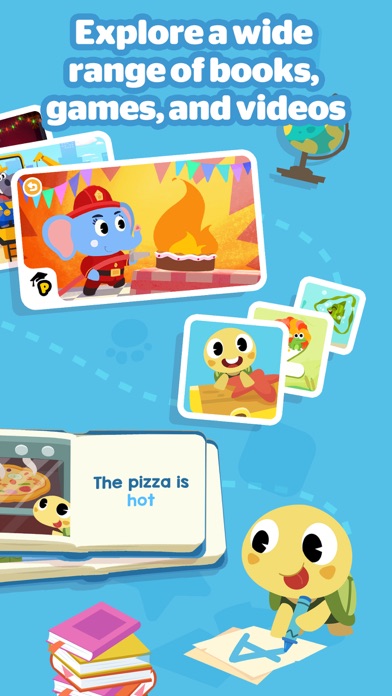 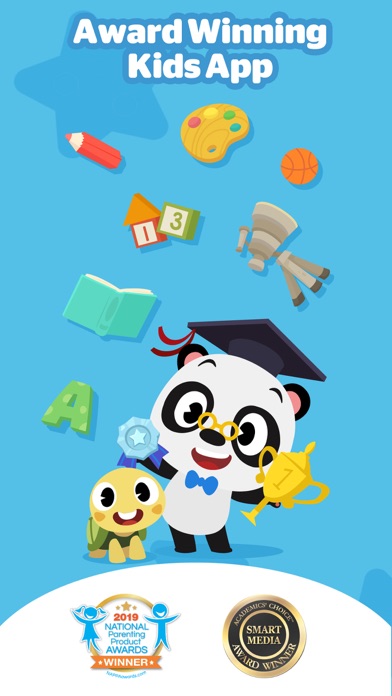