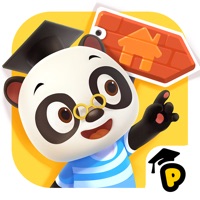 Now all your favorite Dr. Panda Town apps have come together in one amazing app! Break boundaries, explore and uncover the many wondrous adventures that are waiting to be had in up to 30 unique locations!   INFINITE ADVENTURES!   Will you fight crime as a police officer, run your own hair salon or be the world’s greatest vet? In Dr. Panda Town: Collection, everything’s up to you! If a vacation’s what you need, grab your swimsuit and head to beach for the trip to remember. Be a thrill seeker and enjoy a day out at the amusement park! In this town, the possibilities for adventure are endless.   Make your own characters! Choose from dozens of hair styles, noses, eyes, and more to make all new characters to play with. Thousands of combinations in all! 30 ACTION-PACKED LOCATIONS! Explore your house before taking a stroll down the street and visiting a supermarket, park, restaurant, school and police station.   Visit the mall and go on the shopping spree of your dreams and splurge across four floors with a clothes store, toy shop, arcade, playground, movie theatre and more!   Time for a vacation? Grab your suitcase and sail away on the cruise of a lifetime visiting more than 7 exotic islands and other locations!    For the perfect day, invite your friends to Pet World, a pet-themed amusement park. Brave the roller coaster, stay in the pet-hotel and visit the magical castle and enchanted café.  Key Features: •Monthly updates with new locations, characters and more! •Tell your own stories •Make your own characters in the character creator •Play in 30+ locations •Play games in the arcade and collect tickets •Explore the ancient ruins and underwater city •Hatch dragon eggs in the enchanted café •35 fun and diverse characters to play with  •Discover tons of hidden secrets and fun interactions •Safe for kids  *All screen recordings in Video Maker mode are saved locally on the device and never shared by the app itself. *AR features if available, are only available on devices supported by ARKit. Dr. Panda Town: Collection can be played on devices without ARKit, but AR features will not be available. Subscription details: •Subscribe to unlock more areas to play in in Dr. Panda Town: Collection •Subscriptions of Dr. Panda Town Collection can be purchased on either a monthly or yearly basis, whichever suits you best. On confirmation of your purchase, payment will be charged to your iTunes account. •Your subscription will auto-renew unless you switch off auto-renew at least 24 hours before your current subscription period ends. If you don’t wish to auto-renew, you can switch it off at any time via your Account Settings.  •Use your Dr. Panda Town Collection subscription on multiple devices registered with the same Apple ID. This method is not compatible with Apple’s Family Sharing feature.  •If you start a free trial, your account will be charged at the end of your trial period for the monthly or annual subscription term chosen. Any unused portion of a free trial period, if offered, will be forfeited when the user purchases a subscription to Dr. Panda Town Collection, where applicable.  Need to get in touch? There’s always someone from the Dr. Panda team on standby ready to help, drop us an email: [email protected]  Privacy Policy  We know how important privacy is to you and your family.  Learn more about our privacy policy here:http://www.drpanda.com/privacy   Terms of Service: https://drpanda.com/terms About Dr. Panda Dr. Panda is a developer of games for kids. We develop games with educational values that help kids learn about the world. All of our games are safe and do not contain inappropriate content. If you’d like to know more about us and how we’re designing apps for your kids, or you just want to say hi, visit our website www.drpanda.com or get in touch at [email protected] or on Facebook (www.facebook.com/drpandagames), Twitter (www.twitter.com/drpandagames) or Instagram (www.instagram.com/drpandagames ). 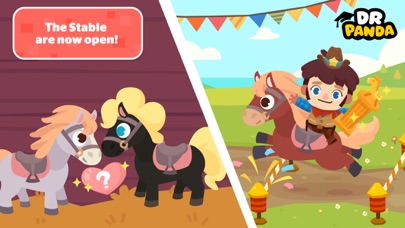 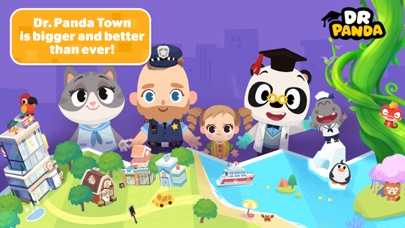 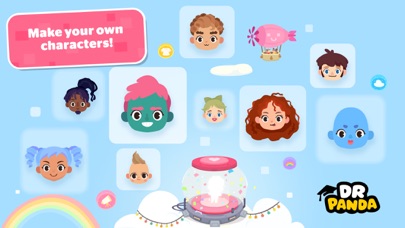 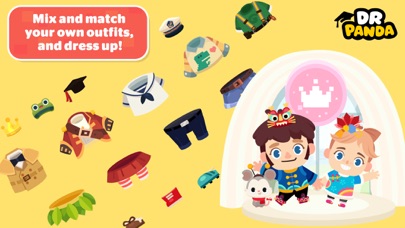 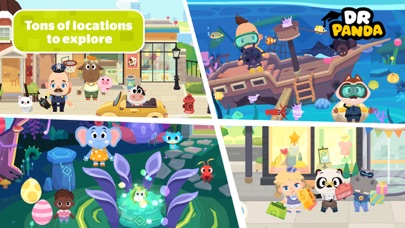 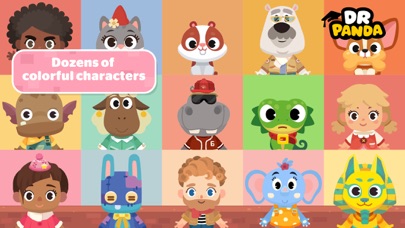 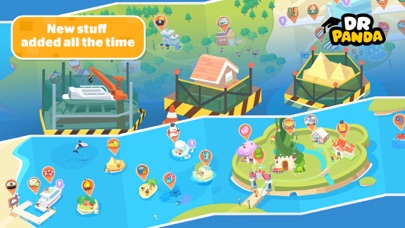 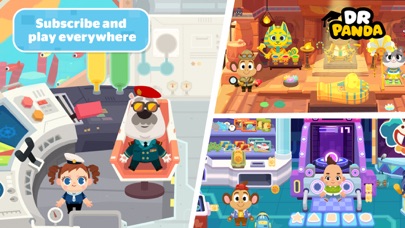