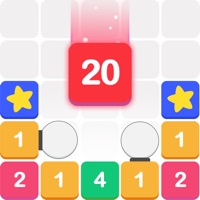 REINVENTION of the classic puzzle game Drag n Merge! Drag n Merge: Bubble introduces a brand new game play into the classic and addictive game Drag n Merge which will give you incredible game experience! HOW TO PLAY • Drag the block onto the other one with same number • Merge blocks to a bigger number • Get as many number 20 as possible and challenge the high score • Eliminate bubbles FEATURES • Addictive and innovative puzzle game play • Easy to learn, hard to master • Relaxing art design • Playing the game with your FRIENDS If you have some good ideas about Drag n Merge: Bubble, please send us an email in the game! 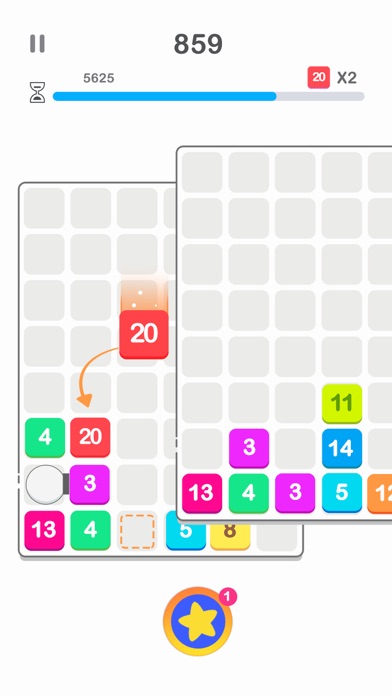 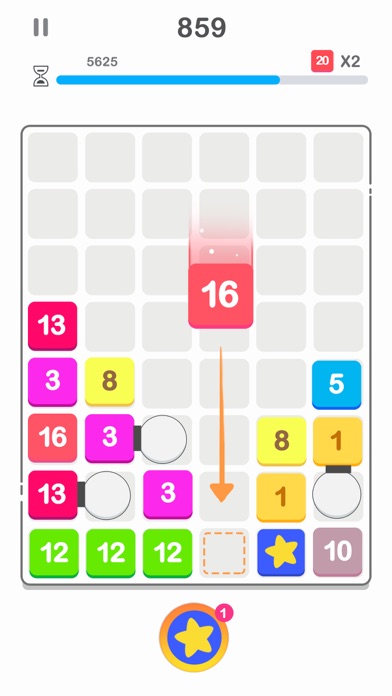 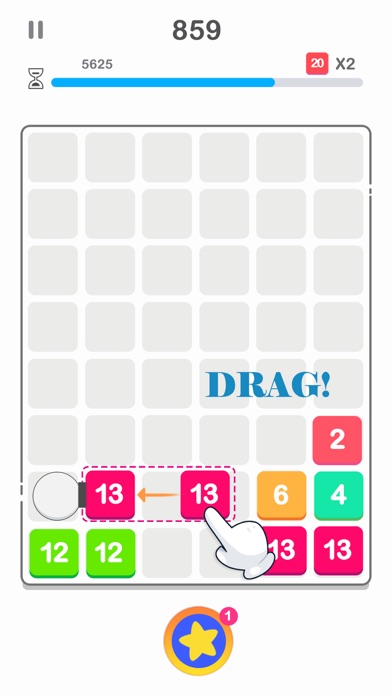 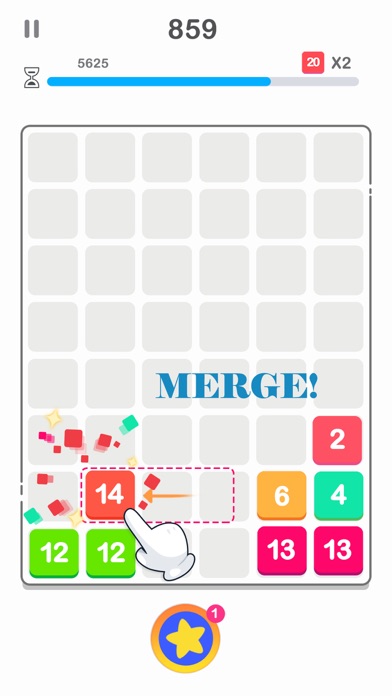 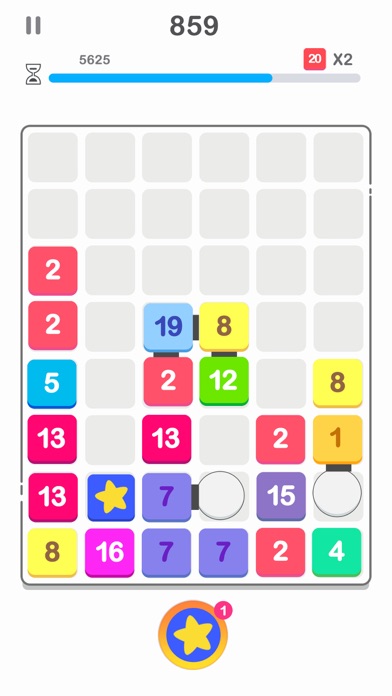