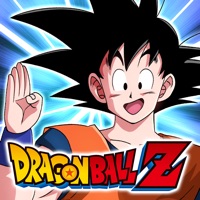 DRAGON BALL Z DOKKAN BATTLE is the one of the best DRAGON BALL mobile game experiences available. This DB anime action puzzle game features beautiful 2D illustrated visuals and animations set in a DRAGON BALL world where the timeline has been thrown into chaos, where DB characters from the past and present come face to face in new and exciting battles! Experience the new story and save the world of DRAGON BALL! DRAGON BALL Z DOKKAN BATTLE features a super refreshing and simplistic approach to the anime action genre! The epic anime-like battles feature simple yet addictive gameplay. Link Ki spheres during battle to attack your foes! Take your time and play at your own pace, it’s the perfect DB game to play on the go wherever you are! When you are ready and powered up, finish your enemies with powerful Super Attacks such as Super Saiyan Goku’s Kamehameha and many more to send enemies flying! All of your favorite characters are here from all your favorite DRAGON BALL anime series! From DBZ to DBS, everyone’s favorite Saiyan, Goku and his friends are ready to battle Frieza, Cell, Beerus, Jiren, and more! Summon your favorite DB characters and create the ultimate dream team(s)! Train and Awaken DB characters to power them up! Help return order to the DRAGON BALL timeline through Quest mode. Experience reimagined popular anime stories with DB characters new and old. Play in Dokkan Events and the World Tournament and face off against tough enemies! And for true hardened fighters, the challenges of Extreme Z-Battle and Super Battle Road await! SIMPLE ADDICTING GAMEPLAY • Featuring a new take on the action puzzle game genre • Tap and link Ki Spheres to attack and enter Dokkan Mode to finish foes!! • Play at your own pace, planning your battle strategy is key FINISH FOES WITH SUPER ATTACKS • Collect enough Ki Spheres to activate Super Attacks just like the anime • From Goku’s Iconic Kamehameha attack to Vegeta’s Final Flash, all your favorites are here • Experience them all in epic 2D illustrations and animations YOUR FAVORITE DRAGON BALL CHARACTERS ARE HERE • From DBZ to DBS, many popular DB characters are available • Summon new and classic favorites such as Super - Saiyan God SS Goku, Vegeta, Krillin or rivals such as Frieza, Cell, Beerus, and Jiren plus more from the popular anime series FORM YOUR TEAM OF POWERFUL WARRIORS • Organize your DRAGON BALL team and create the strongest fighting force! • Train your favorite DB characters and Awaken them to new realms of power! A NEW DRAGON BALL STORY • Bring order to the DRAGON BALL timeline • Play the board game-style map and all-new story with your favorite Dragon Ball characters! • Experience reimagined stories with DB characters new and old Are you ready to go even further beyond? Download one of the best DRAGON BALL experiences available with DRAGON BALL Z DOKKAN BATTLE today for free! BANDAI NAMCO Entertainment Inc. Website: https://bandainamcoent.co.jp/english/ By downloading or installing this app, you agree to the BANDAI NAMCO Entertainment Terms of Service. Terms of Service: https://legal.bandainamcoent.co.jp/terms/ Privacy Policy: https://legal.bandainamcoent.co.jp/privacy/ Note: This game contains some items available for in-app purchase that can enhance gameplay and speed up your progress. In-app purchases can be disabled in your device settings, see https://support.apple.com/en-us/HT201304 for more details. [Note About “Family Sharing”] This application currently does not support the “Ask to Buy” feature included with Family Sharing. As a result, using this feature to make an in-app purchase on a device with Family Sharing enabled may result in an error. We ask that you do not use the “Ask to Buy” feature when purchasing items until we have updated our application to support this feature. This application is distributed under the official rights from the license holder. Powered by "CRIWARE". CRIWARE is a trademark of CRI Middleware Co., Ltd. 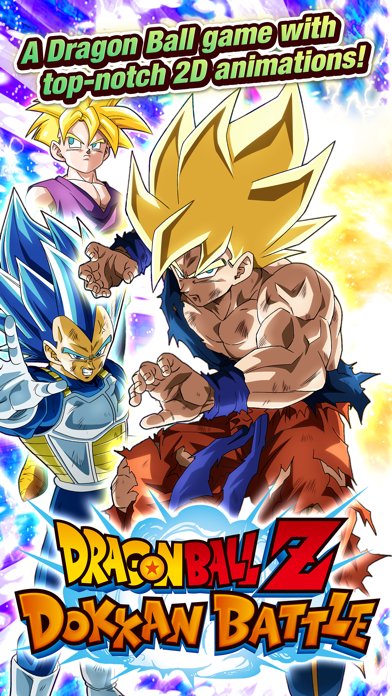 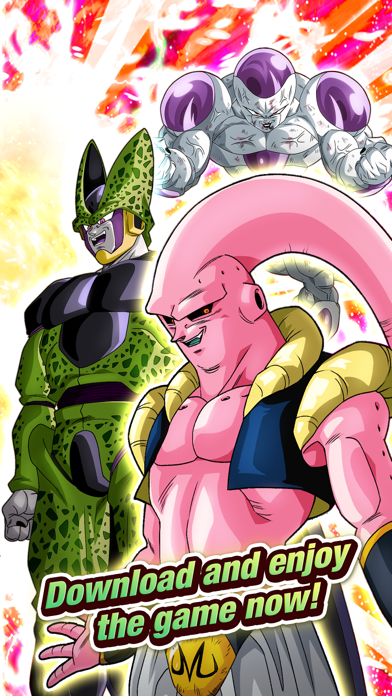 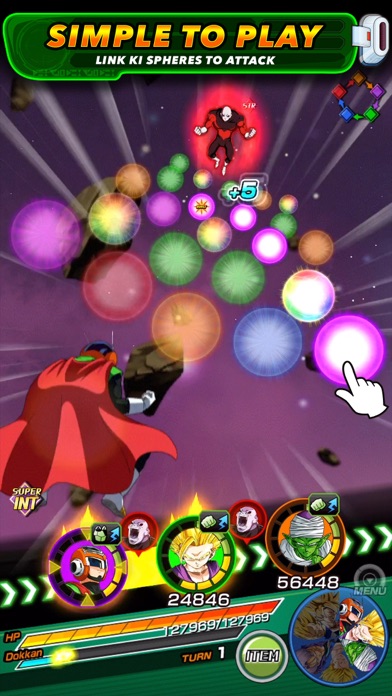 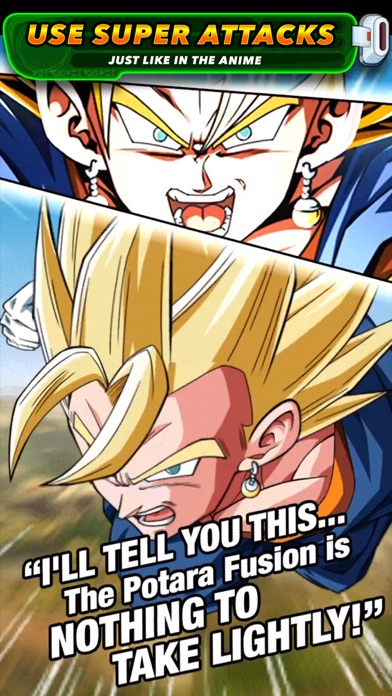 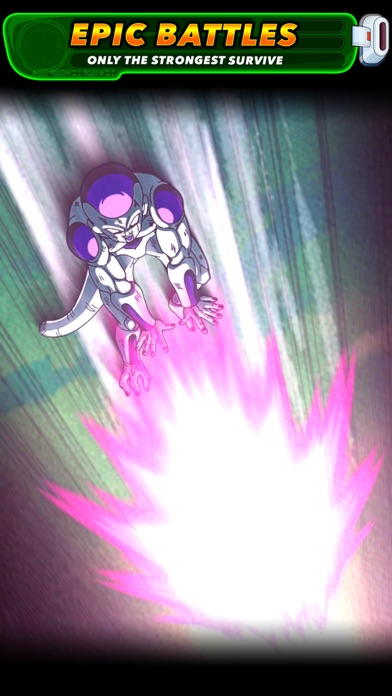 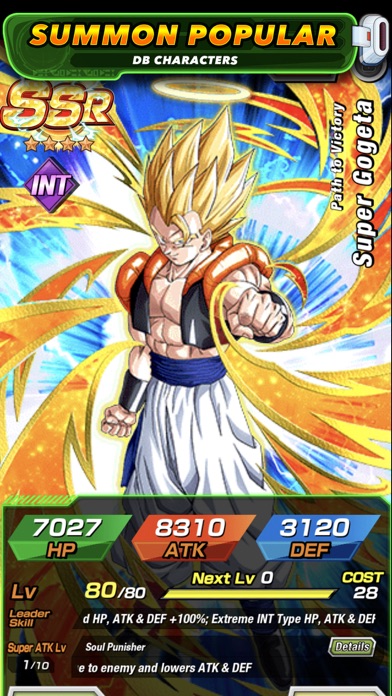 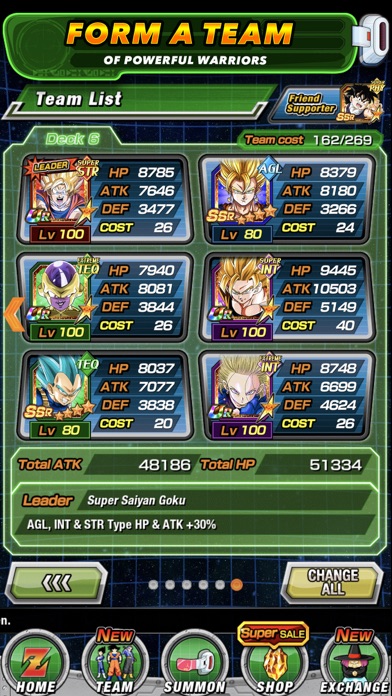 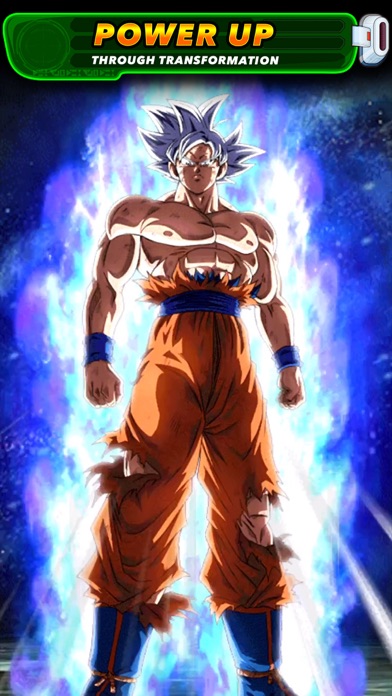 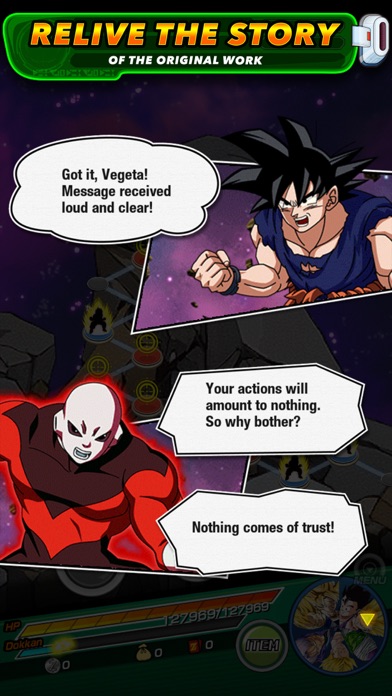