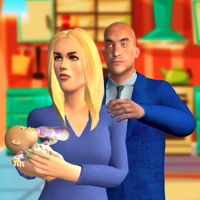 Welcome to the ultimate family simulation game where you will live a kind of a second life virtual story, with your dream husband and children! In this amazing family game, you will have plenty of levels where to take care of your family by accomplishing multiple fun missions and levels! Your goal is just one and simple: decorate your new home and keep happy your family life. Imagine you have your house of dreams and your beautiful family and you really need to make everything works! From creative stuff like decorating the new rooms of your house or painting until more warming mommy experiences like bake cookies in the kitchen with the kids, pet caring or partying with the family! You need to help your super mom into all these activities! And you will be doing that in your amazing big new virtual home, a kind of an elegant penthouse full of moderns spaces and expensive furniture! Now, you need to take care of the bedrooms, terraces, swimming pool, dining rooms, kitchens, living rooms, play rooms, bathrooms…. Because in this dream family game now you are in charge of all your family member and need to do all activities to keep your family fun and engaged! Take uniform from cupboard and give it to kids, enjoy a barbecue party, play with your kids with the dolls or do some workout… These are just a few examples of this mom job simulator tasks game, where you only have one goal: to become the best super mom for your entire family. And the coolest thing about this game is that you are in full control over the view and perspective, so you are continuously discovering new views of your beautiful 3D house! You can freely move around the whole house, like it was yours in real life! Come on! Join the family and lead this story! Have fun! ---This game contains Subscriptions--- Users can optionally subscribe to unlock specific contents. These are the main conditions: - The user will have exclusive privileges within the game: NO Ads, and unlock levels!!! - The subscription price is 4,99 USD and is per week. Your account will be charged once you have confirmed your subscription. - The subscription is auto-renewed unless canceled at 24-hours before the current period. - Subscriptions can be managed by the user and automatic renewal can be disabled in the user's account settings after purchase. - Canceling a trial or a subscription: If you want to cancel a subscription you have to cancel it through your account in the Store. This must be done at least 24 hours before to avoid being charged. For more information, please visit https://support.apple.com/HT207865 - Privacy Policy: https://sites.google.com/view/epicwinprivacypolicy/ - Terms of Use: https://sites.google.com/view/epicwinprivacypolicy/terms-of-use 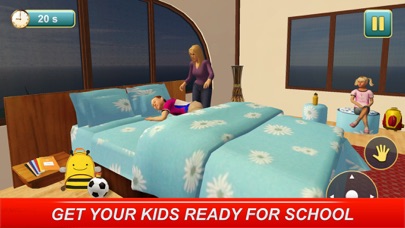 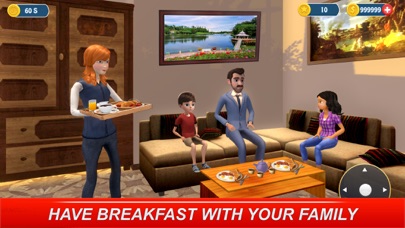 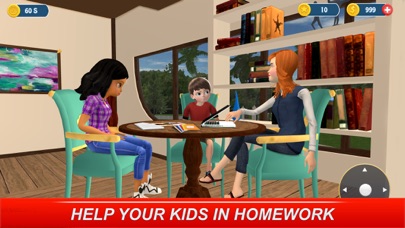 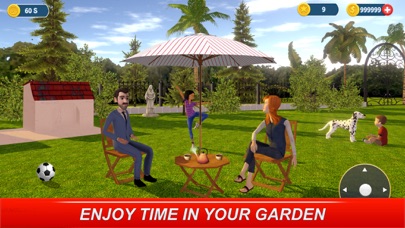 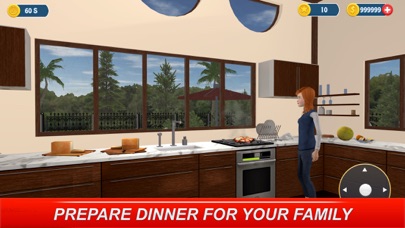 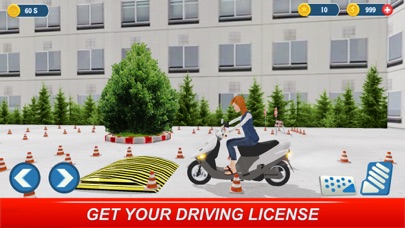