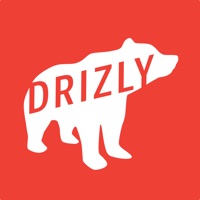 Shop multiple local stores all at once for the biggest selection of beer, wine and liquor online. Compare prices instead of being locked into one non-negotiable cost. Snag exactly what you want and get your alcohol delivered. You can have everything else in your life at the touch of a button (hellooooo, food delivery), so why walk into the store to shop for beer, wine and liquor? And then settle for whatever they have and pay whatever they say? Drizly gives you options. KEY FEATURES + Largest Selection: See thousands of beers, wines and liquors by shopping multiple stores at once. + Price Comparison: Finally know exactly which stores in your area have the best prices. + Alcohol Delivery: Need it now? No problem. Where available, the store will deliver the goods within an hour. + Shipping: Not in a Drizly city? We offer 2-3 day shipping ANYWHERE in the states of California, Colorado, Connecticut, Florida, Illinois, Massachusetts, Minnesota, Missouri, New Jersey, New York, North Carolina, Ohio, Oregon, Washington, and Washington DC. + Easy Payment: Conveniently pay with your credit card in the app and show ID upon delivery. + Top Shelf Service: Our outstanding customer support team is always ready to help out if you run into any issues. THE LARGEST LIQUOR STORE IS NOW IN YOUR POCKET At Drizly, we work with local stores around the country to make shopping for alcohol way easier. Go ahead. Shop for your favorite bourbon, vodka or IPA. Heck, you can even get ice. We work directly with the local stores you already know and trust and they deliver your beer, wine and liquor where and when you want it. WHEN SHOULD YOU USE DRIZLY When it comes to the best way to shop for alcohol, Drizly has you covered. Order your drinks online and the store brings them to your door ASAP. When might that come in handy? We can think of a few scenarios. + Drinks running low at your dinner party or office happy hour? The party doesn’t have to end early anymore. + Missed a friend’s birthday? Send a bottle. Who says no to a champagne delivery? + Need beer for poker night or the big game? Save yourself from running yet another errand. + Traveling for work? Never sink to the lows of the hotel minibar again. + Trying to locate that hard-to-find item? Check multiple stores without taking a step. + Now? Sure, why not. CURRENTLY SERVING Drizly is now in more than 100 cities in North America across the following states: Arizona, California, Colorado, Connecticut, Florida, Hawaii, Illinois, Indiana, Kentucky, Maine, Maryland, Massachusetts, Minnesota, Missouri, New Jersey, New York, North Carolina, Ohio, Oregon, Rhode Island, Tennessee, Texas, Virginia, Washington, Washington DC, Wyoming. Visit drizly.com/cities for most up to date coverage maps. *Also available in Calgary, Edmonton, and Vancouver, CA. If you don’t see your city, sign up to be notified when we come to your area. More cities are constantly being added so, fingers crossed, hopefully it’ll be soon. Must be of legal drinking age to order from Drizly. Obviously. You can opt out of interest-based advertising delivered by third parties that follow the Digital Advertising Alliance's Self-Regulatory Principles for Online Behavioral Advertising at https://youradchoices.com/control. 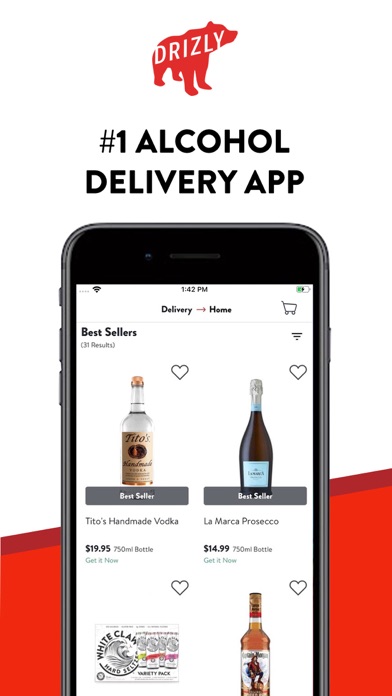 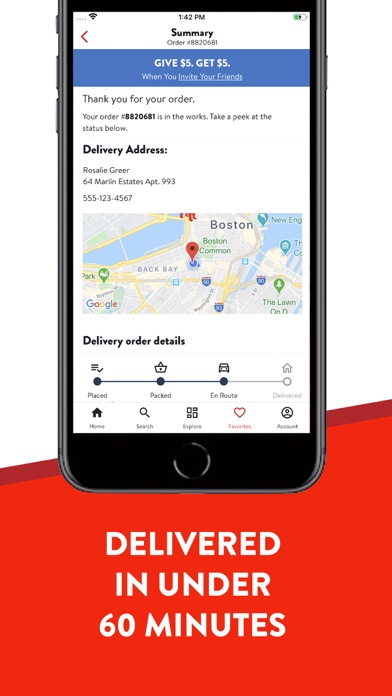 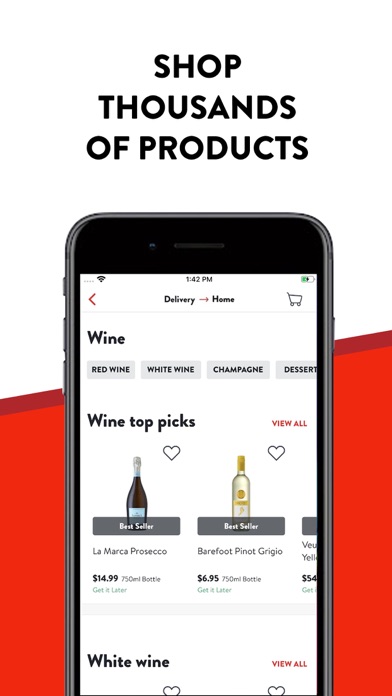 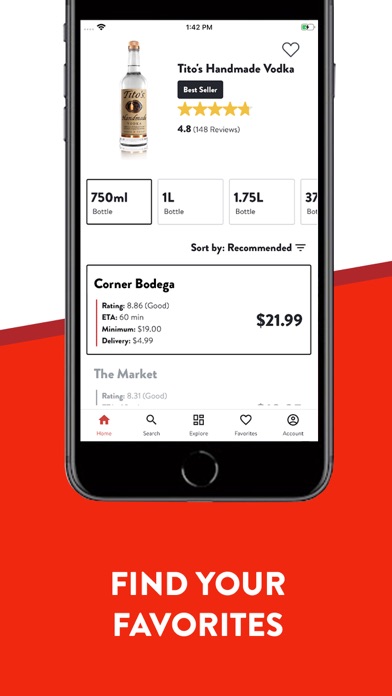 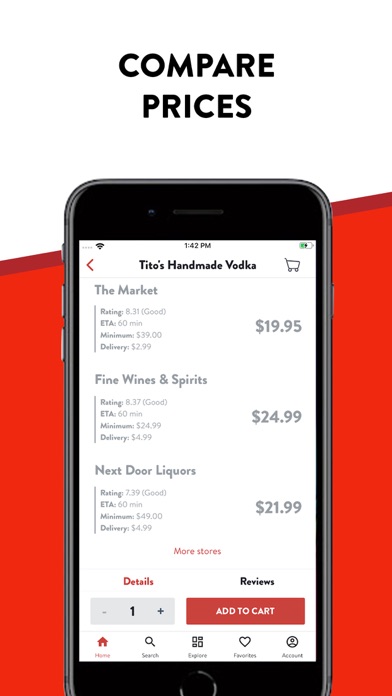