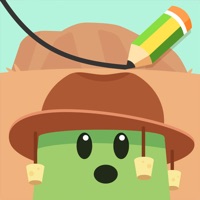 Draw lines with your pencil and save the beans with your sketch! Dumb Ways to Draw is a drawing puzzle game from the world of Dumb Ways To Die! Full of your favourite Beans but not in the way you remember! A whole new adventure to experience! Once again the clumsy Beans need your help but this time you'll DRAW the Beans to safety! Nothing like you've seen before! Brand new game! Brand new levels! Brand new Beans! Features : Lots of interesting puzzles to keep you entertained! Save beans in a number of scenarios! Real physics, interact with the world! Win lots of shiny pencils to save your beans! Lots of splats and funny death moments! Localised in lots of languages! 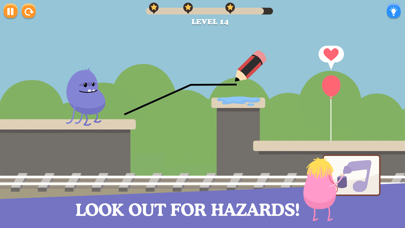 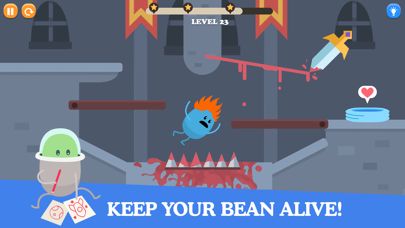 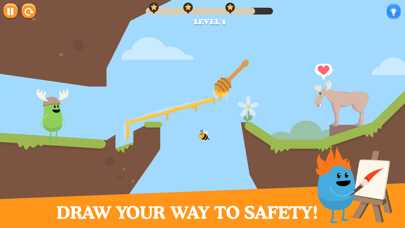 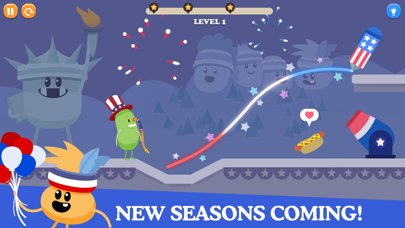 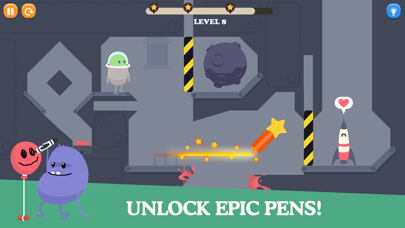