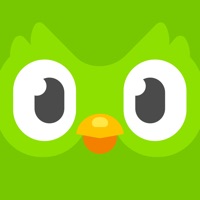 Learn a new language with the world’s most-downloaded education app! Duolingo is the fun, free app for learning 40+ languages through quick, bite-sized lessons. Practice speaking, reading, listening, and writing to build your vocabulary and grammar skills. Designed by language experts and loved by hundreds of millions of learners worldwide, Duolingo helps you prepare for real conversations in Spanish, French, Chinese, Italian, German, English, and more. Whether you’re learning a language for travel, school, career, family and friends, or your brain health, you’ll love learning with Duolingo. Why Duolingo? • Duolingo is fun and effective. Game-like lessons and fun characters help you build solid speaking, reading, listening, and writing skills. • Duolingo works. Designed by language experts, Duolingo has a science-based teaching methodology proven to foster long-term language retention. • Track your progress. Work toward your language learning goals with playful rewards and achievements when you make practicing a daily habit! • Join 300+ million learners. Stay motivated with competitive Leaderboards as you learn alongside our global community. • Every language course is free. Learn Spanish, French, German, Italian, Russian, Portuguese, Turkish, Dutch, Irish, Danish, Swedish, Ukrainian, Esperanto, Polish, Greek, Hungarian, Norwegian, Hebrew, Welsh, Arabic, Latin, Hawaiian, Scottish Gaelic, Vietnamese, Korean, Japanese, English, and even High Valyrian! What the world is saying about Duolingo: “Far and away the best language-learning app.” –The Wall Street Journal “This free app and website is among the most effective language-learning methods I’ve tried… lessons come in the form of brief challenges – speaking, translating, answering multiple-choice questions – that keep me coming back for more.” –The New York Times “Duolingo may hold the secret to the future of education.” – TIME Magazine “…Duolingo is cheerful, lighthearted and fun…” - Forbes “Our favorite language app…” - CNET If you like Duolingo, try Super Duolingo for 14 days free! Learn a language fast with no ads, and get fun perks like Unlimited Hearts and Monthly Streak Repair. If you choose to purchase Super Duolingo, payment will be charged to your Apple account, and your account will be charged for renewal within 24-hours prior to the end of the current period. Auto-renewal may be turned off at any time by going to your settings in the App Store after purchase. Any unused portion of a free trial period, if offered, will be forfeited when the user purchases a subscription to that publication, where applicable. Privacy Policy: https://www.duolingo.com/privacy Terms of Service: https://www.duolingo.com/terms 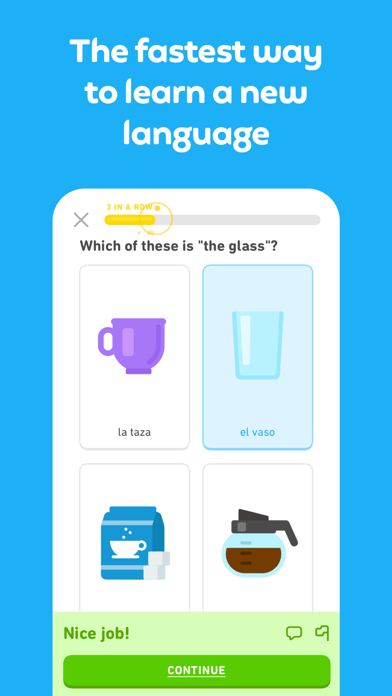 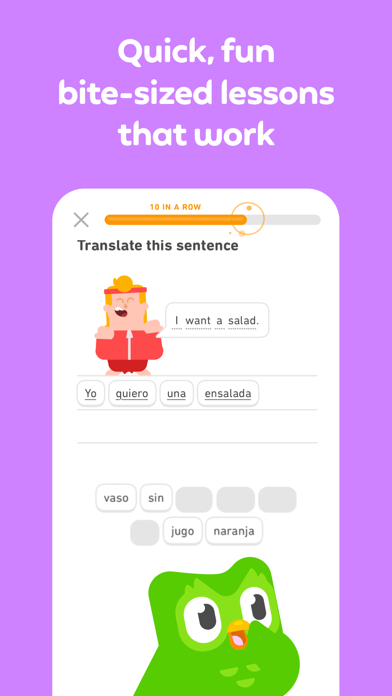 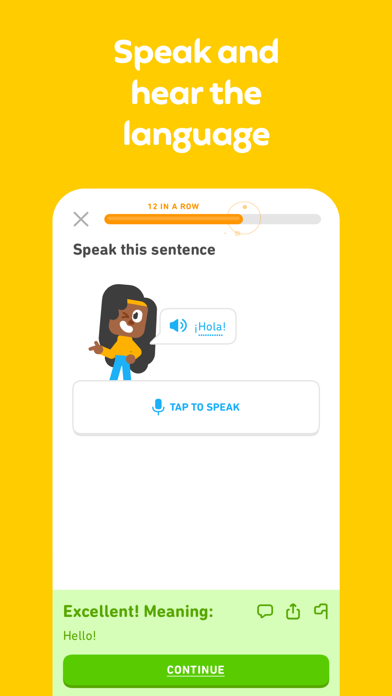 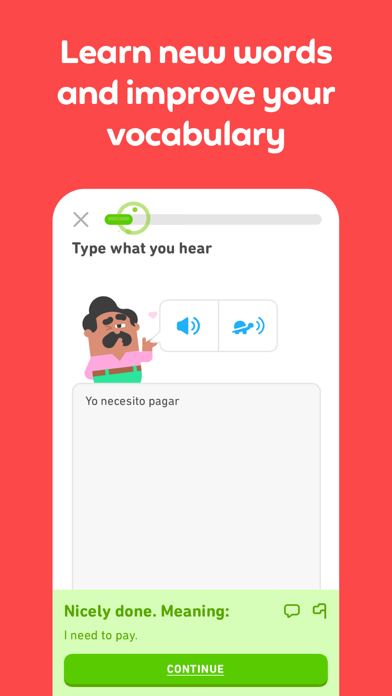 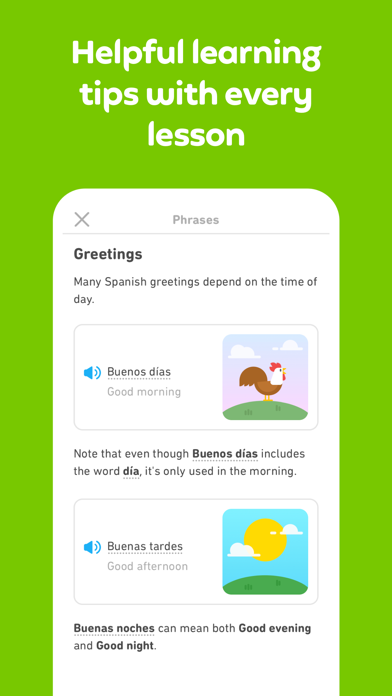 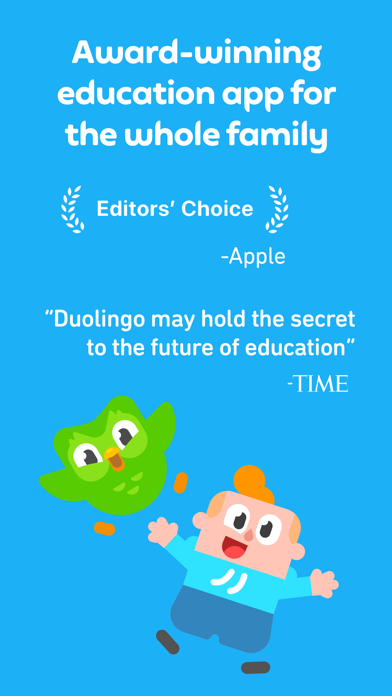 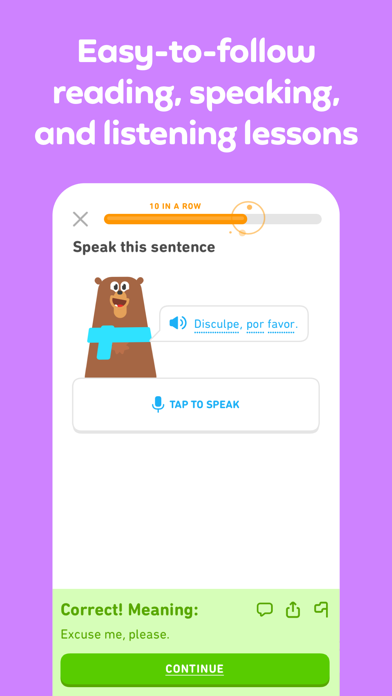 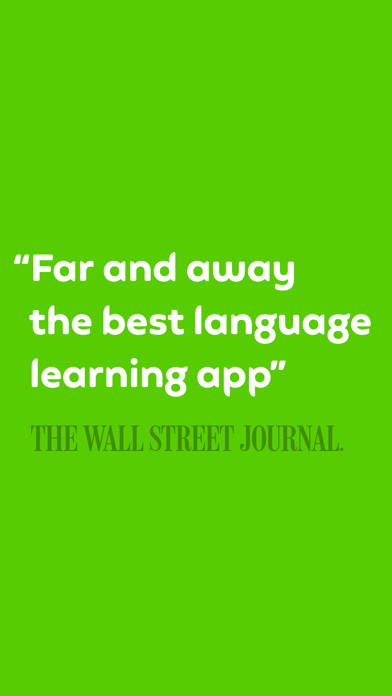