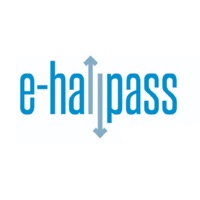 e-hallpass is a Contactless Hall Pass system that includes Social distancing tools and has features that help limit Vaping issues. The first of its kind live hall pass dashboard is a security enhancer and provides a significant increase in accountability. e-hallpass helps you find and limit your “Frequent Flyers” and can prevent student meet-ups. You can create customized pass limits for any student (or student group). You can even limit the amount of passes to any specific location (like the 100 wing boys Bathroom). Setting a building wide active pass limit is also possible so you don’t end up with more kids on passes than you are comfortable with. Tardies can also be managed with e-hallpass. The need for e-hallpass is greater than ever! FREE Pilots! Features Include: - Contactless Hall Passes - Social distancing tools - Customized pass limits for any student (or group) - Limit the number of passes to any specific location (like a bathroom) - Building throttle can limit total passes in the hall at one time - Anti-Vaping Features - Increase Accountability - Enhance School Security - "Frequent Flyer" Detector - Prevent Meetups - Appointment Passes - Tardy Management features - Free Pilot and much more 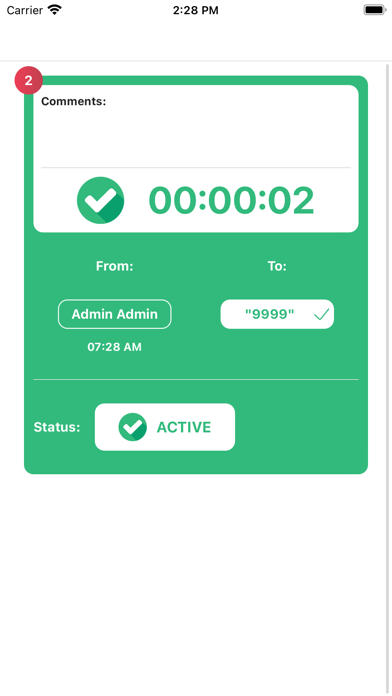 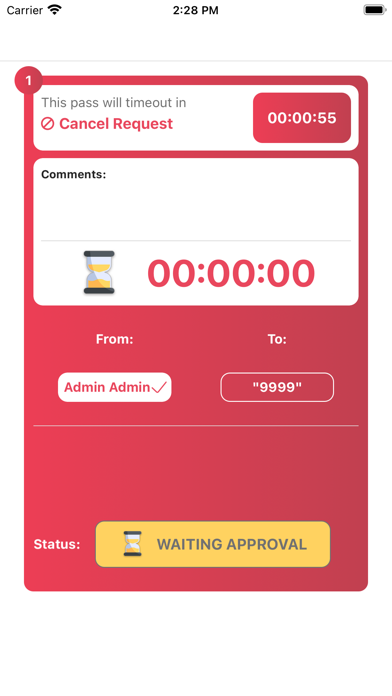 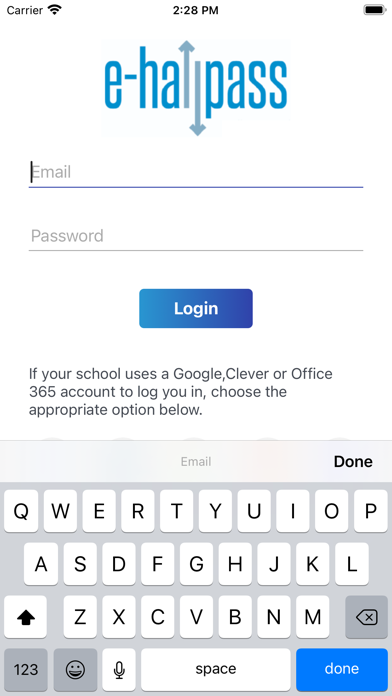