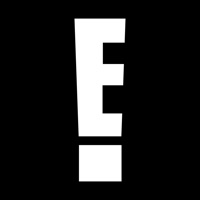 The E! app is the best place to catch up on the most recent season of your favorite shows, watch live TV, and stream movies and past season content! You love pop culture. We love pop culture. Let's do this thing! Get full episodes of E!'s must-know pop culture shows like Keeping Up with the Kardashians, Total Bellas, The Bradshaw Bunch, Botched, Live from E! and loads more new stuff all the time. So stop reading and start watching. Get started by signing in with your TV subscription (cable, satellite or digital). The E! app supports most TV providers, including DirecTV, Xfinity, Spectrum, AT&T, and Dish. Sign up for an NBCUniversal profile within the app using your Facebook, Google, or email account to sync your favorite shows across our family of apps and to continue watching progress across all your devices. You’ll also receive three credits to watch episodes for free before signing in with your TV provider. APP FEATURES: Watch Your Way Watch the latest episodes of new E! shows the day after they air on TV. Live stream and schedule available 24/7 when signed in with your TV provider. Chromecast and AirPlay compatible! Start episodes in the app and stream to your TV. Can't finish an episode in one sitting? The app saves your place so that you can resume watching later! Mark shows as your Favorites for quick access to the latest episodes. Explore NBCUniversal Content Access to on demand content from across the NBCUniversal family of networks (including NBC, Bravo, USA, SYFY, Oxygen, MSNBC, CNBC, Universal Kids, Telemundo, and Universo). Live stream your favorite NBCUniversal networks within the app. Dedicated page for each network showcasing the hottest series. Catalog of recent and throwback favorites available to watch. Filter shows by network and genre while browsing. TV Provider Access Sign in with your TV subscription to gain access to the entire catalog of VOD & Live content. NBCUniversal Profile Create an NBCUniversal Profile to favorite and save shows across all your devices. Resume watching your favorite shows where you left off on any device. Receive three credits to unlock episodes for FREE! COMMENTS OR QUESTIONS? Please reach out to [email protected] for assistance. Please note: Use of the app is limited to the United States and its territories. Video is accessible via 3G, 4G, LTE and Wi-Fi networks. Data charges may apply. Privacy Policy: https://www.nbcuniversal.com/privacy?brandA=e&intake=e Do Not Sell My Personal Information: https://www.nbcuniversal.com/privacy/notrtoo?brandA=e&intake=e CA Notice: https://www.nbcuniversal.com/privacy/california-consumer-privacy-act?intake=E!_Entertainment This app features Nielsen proprietary measurement software which will allow you to contribute to market research, like Nielsen’s TV Ratings. To learn more about our digital measurement products and your choices in regard to them, please visit http://www.nielsen.com/digitalprivacy for more information. 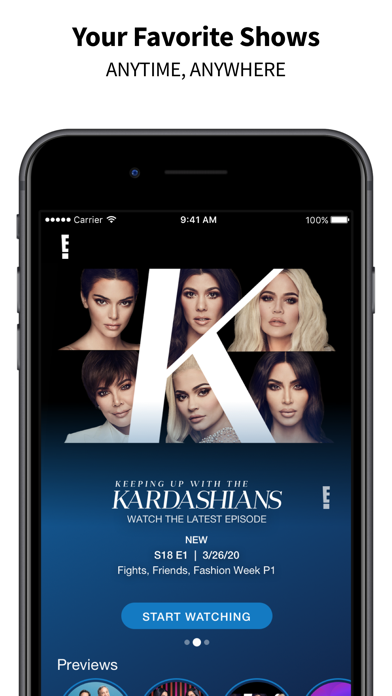 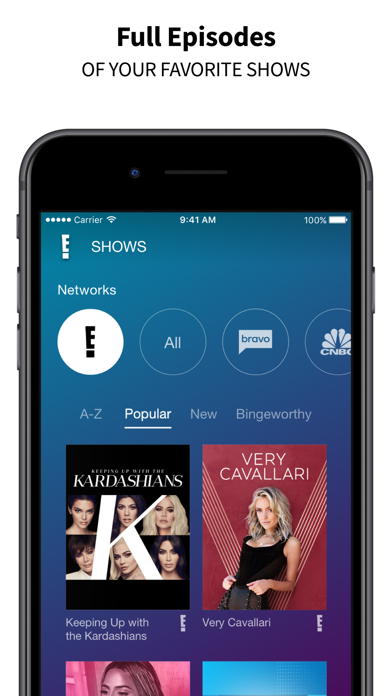 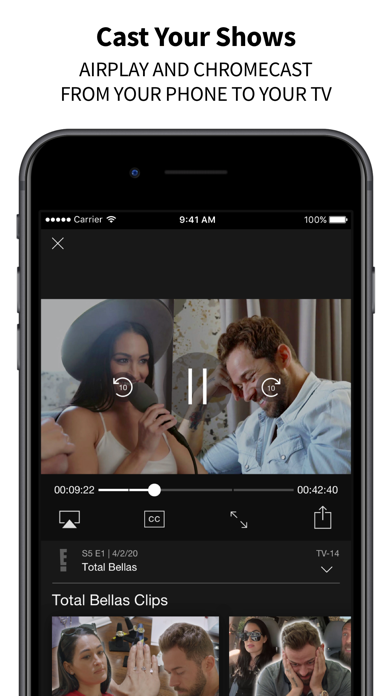 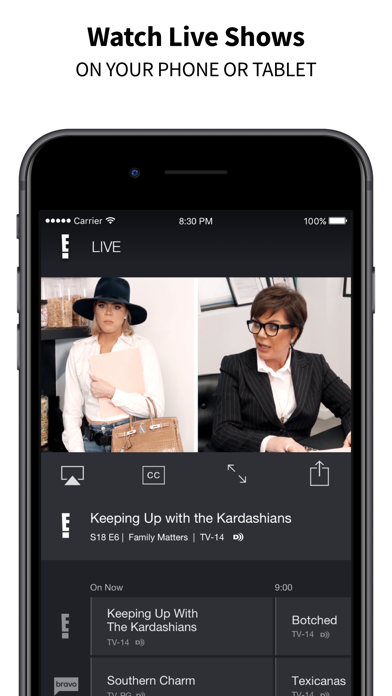 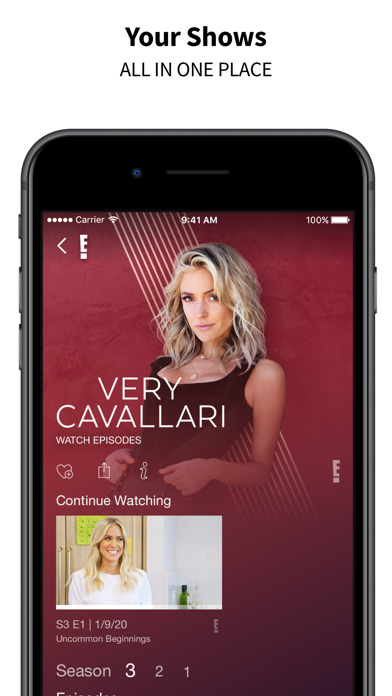