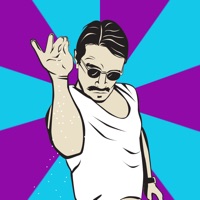 Create your own funny memes with Easy Meme Maker! Make a meme from one of your photos, or feel free to browse through hundreds of our options! Easy Meme Maker is super easy and fun: With just a couple taps you can add text captions to any picture and customize the text color, size, location, and font style. Easily share with family and friends when you are done on Facebook, Instagram, Twitter, email, text message and more! Browse through over 100+ photos to help you create an endless supply of funny memes. Some popular images included are: - "Salt Bae" - "Cash Me Ousside" - Bad News Brian - History Channels "Aliens" guy - And many many more! Share all your new memes easily with your family and friends right from the app. Just upload to Facebook or Twitter within seconds - it's super easy! Memes will be automatically saved to your gallery and can be shared on email and text as well. Enjoy! :) ------ There is an additional option to upgrade to Pro which will give you access to additional features on an ongoing basis including: Unlock all formats Unlock all images Remove all ads and watermarks Choose from either a yearly or monthly subscription. Monthly payment additional details: • Payment will be charged to iTunes Account at confirmation of purchase • Subscription automatically renews unless auto-renew is turned off at least 24-hours before the end of the current period • Account will be charged for renewal within 24-hours prior to the end of the current period, and identify the cost of the renewal • Subscriptions may be managed by the user and auto-renewal may be turned off by going to the user's Account Settings after purchase • Any unused portion of a free trial period, if offered, will be forfeited when the user purchases a subscription to that publication, where applicable https://www.grassapper.com/terms-and-conditions https://www.grassapper.com/application-privacy-policy 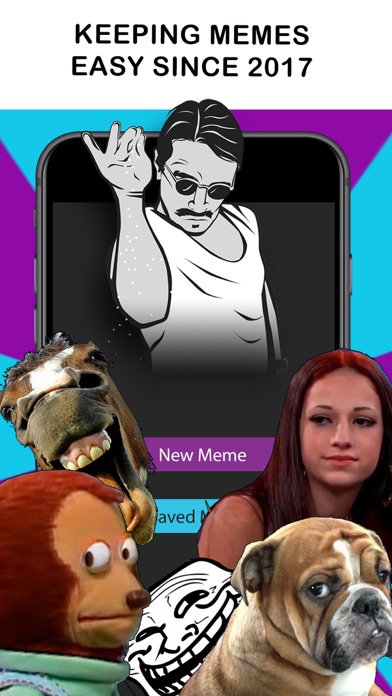 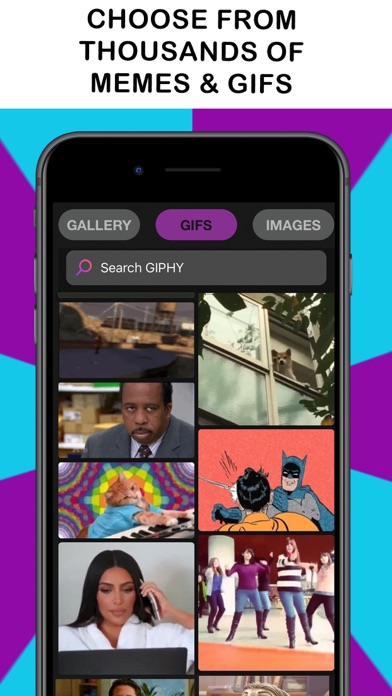 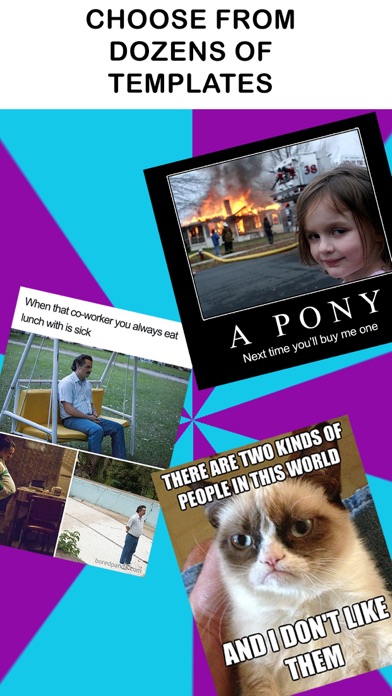 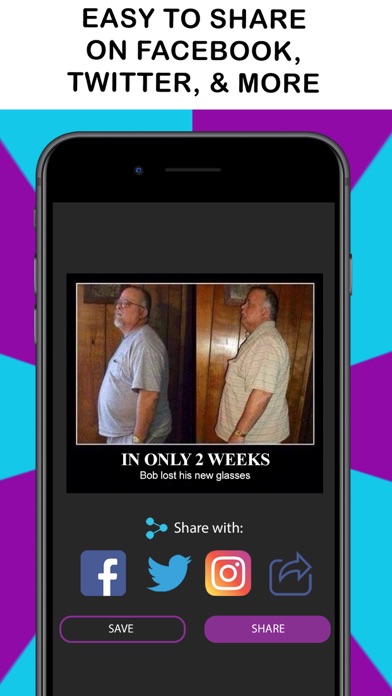 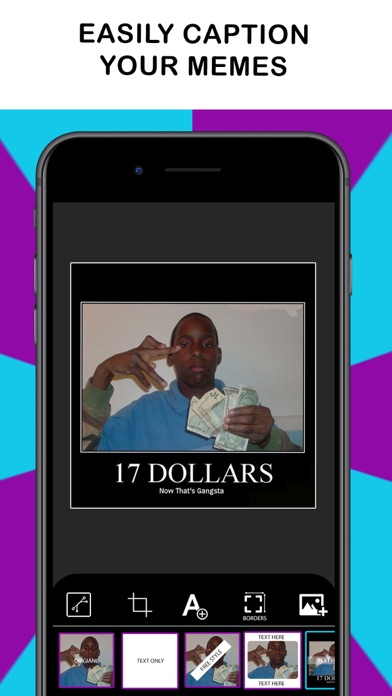 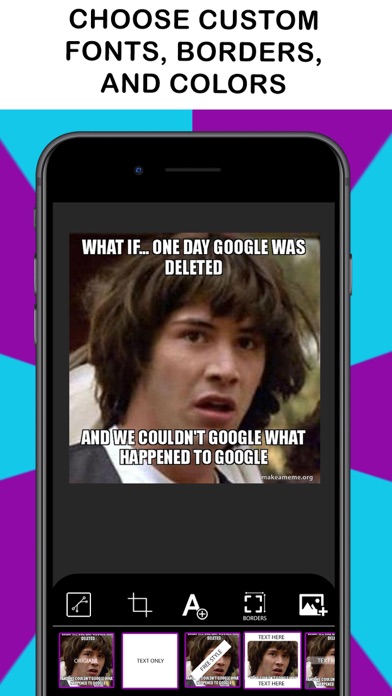