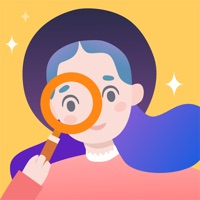 Are you looking forward to your future baby? The palm line varies from person to person, do you know the hidden secrets? Integrating psychological tests are provided for you to discover your true inner world and enlighten your life. Let’s explore EasyLife together! **FEATURES** Meditation Discover a broad library of carefully selected sounds, choose your favorite to soothe you into a deep sleep. They will also help you relieve stress and anxiety. Time Machine Have you ever imagined What will you look like after 30 or 50 years? Upload your current photo to get your aging face. Easy to see your Future. Art Portrait Have you ever wondered what your face looks like when you put on famous paintings? Our portrait fusion function can realize your dream! You can share this funny picture with your friends! Cosplay Only one action that upload your photo. You can easily complete the face changing process. If you want to be a beautiful bride or a heroic male duke, EasyLife can help you achieve it. Come and try it! Gender Swap What would you look like when you were another gender? We use AI face scanning and high-tech face analysis to redraw your face to another gender. Baby Prediction Wishing to know your future baby's look? Just upload you and your spouse's photos. You can get the answer conveniently with the support of our advanced technology. Personality Tests Through a few simple questions and professional tests, you may get a deeper understanding of yourself and explore the mysteries of the unknown. Palm Reading Reveal hidden information through scanning and recognizing your palm lines, which reflect your personality and health condition. Face Analysis Know your beauty score based on your facial features like eyes, nose, forehead, and face. In addition, you will receive an exclusive daily guide to your love, work, wealth and health, and get an early look at what might happen every day. Subscription package： a weekly subscription a monthly subscription a yearly subscription Subscription content: * Unlock more AI facial features * Constantly update meditation music *Continuously update tests Subscription options: Payment will be charged to iTunes Account at confirmation of purchase. Subscriptions automatically renew unless auto-renew is turned off at least 24-hours before the end of the current subscription period. Your account will be charged for renewal within 24-hours prior to the end of the current period, and the cost of the renewal will be identified. You may manage your subscription and auto-renewal may be turned off by going to your Account Settings after the purchase or visit https://support.apple.com/en-us/HT202039. Any unused portion of a free trial period will be forfeited when the user purchases a subscription to that publication. Terms of Service: https://www.futurekeyapp.com/terms-of-service Privacy Policy: https://www.futurekeyapp.com/privacy-policy 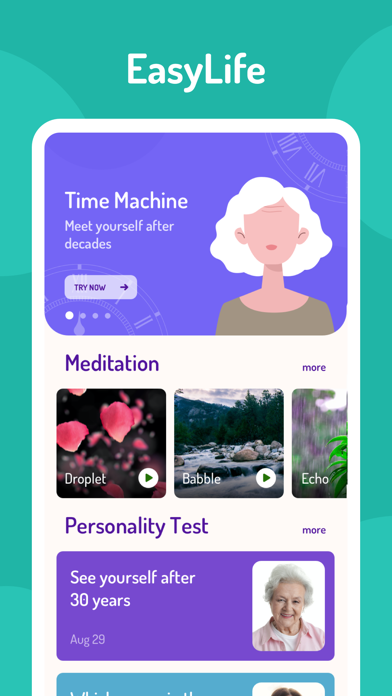 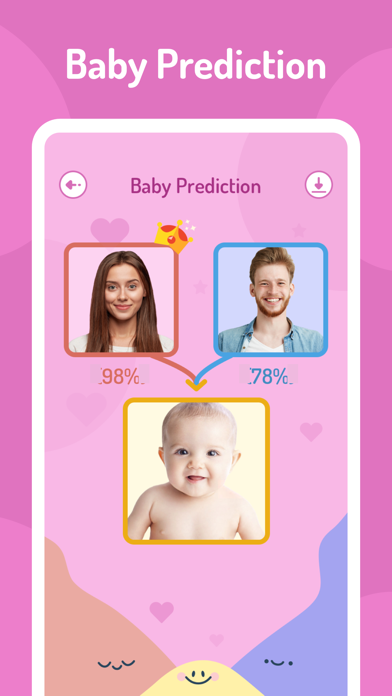 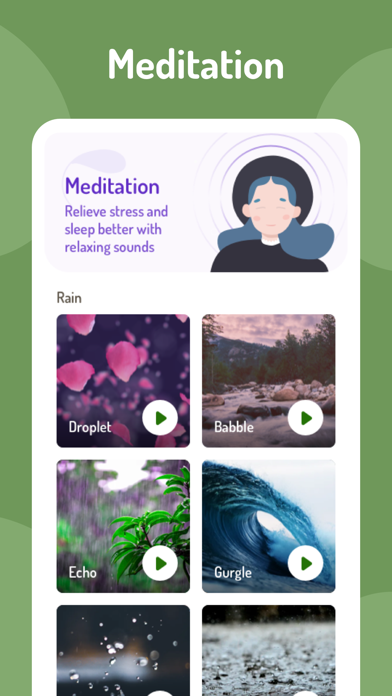 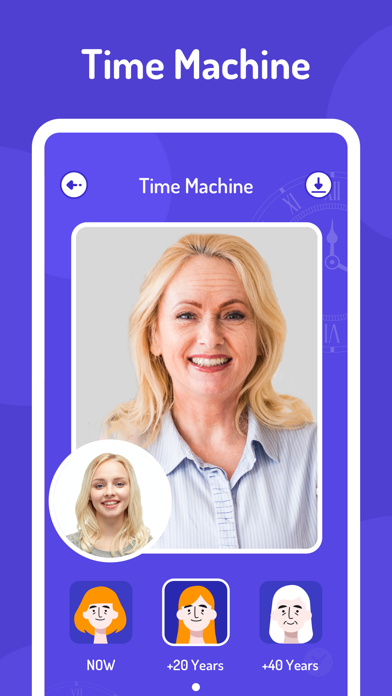 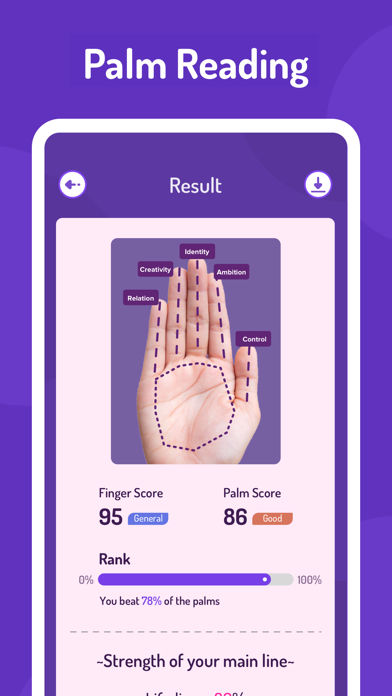 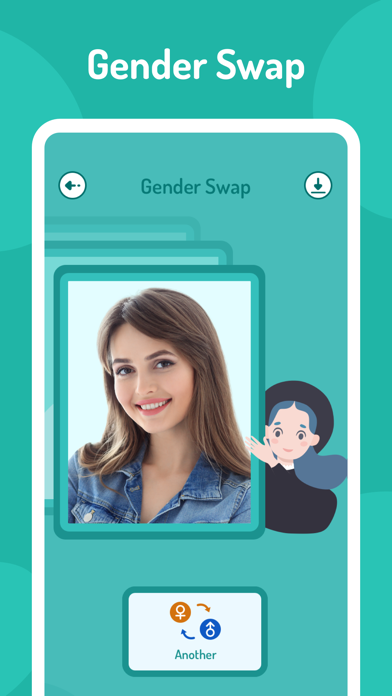 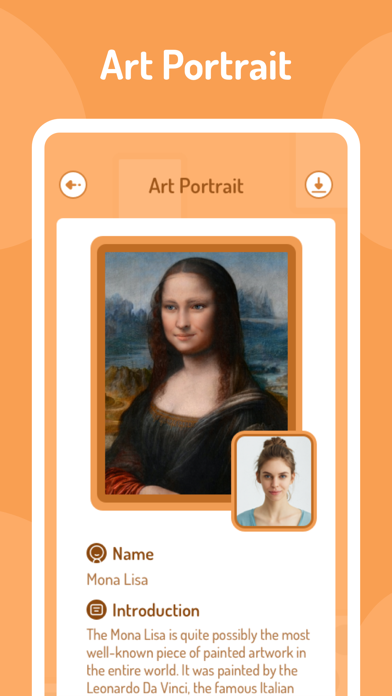 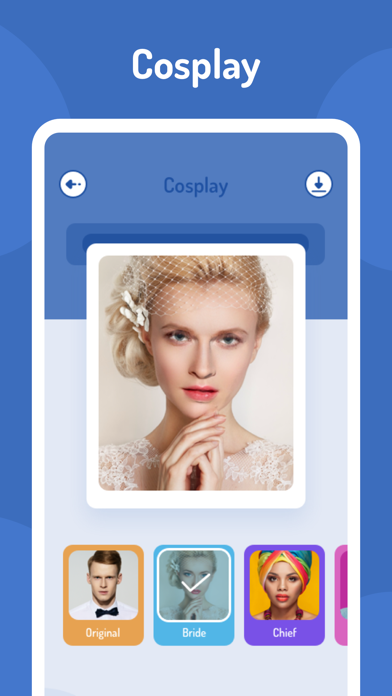 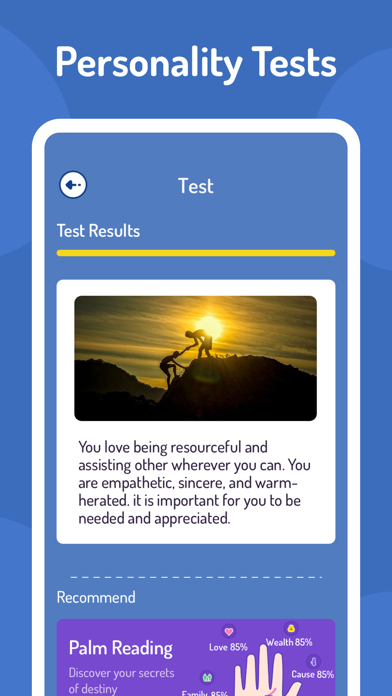 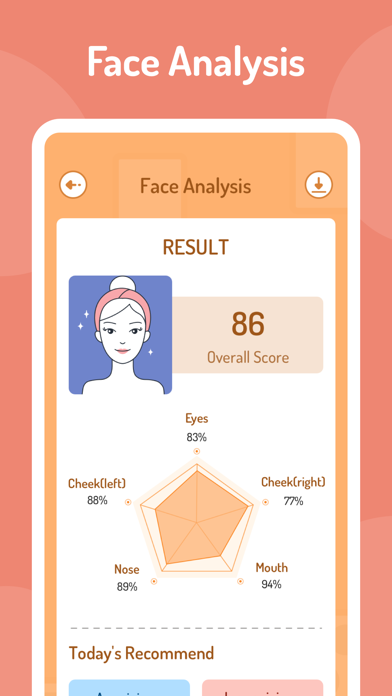