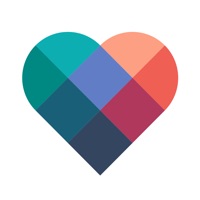 Over 2 million people have found love on eharmony. With our Compatibility System technology and matching process, we’re dedicated to creating meaningful connections which lead to long-term love. As of today, eharmony is known as the #1 trusted dating site and the premiere destination for real relationships. After 20 years in the dating world, we could say mission accomplished, but would rather say mission in progress. Start for free today, and see who’s waiting to meet you. HOW EHARMONY WORKS Complete our Compatibility Quiz, answer prompts and upload photos to jump start your profile. Your answers are plugged into our innovative matching system to help us find your matches. Get the conversation going with our various communication options like Icebreakers and Smiles. Favorite your most-liked matches and go from online dating to your next relationship all in one place. WITH THE FREE APP • Register and take the Compatibility Quiz for free • Receive matches and view profiles • See compatibility details to understand how you and your match get along • Send Smiles and Icebreakers and Favorite your matches • Get push notifications to know when matches visit your profile GET MORE WITH A MEMBERSHIP • View unlimited photos of your matches • See everyone who’s viewed your profile so you know who’s interested • Send and receive custom messages to take the conversation to the next level THE BASICS • eharmony is safe and secure • You can view our Privacy Policy at https://www.eharmony.com/privacypolicy/ • You van view our Terms of Use at https://www.eharmony.com/termsandconditions/ • You must be at least 18 years old to download and use this app * Based on a 2018 survey of 1,616 U.S. singles. 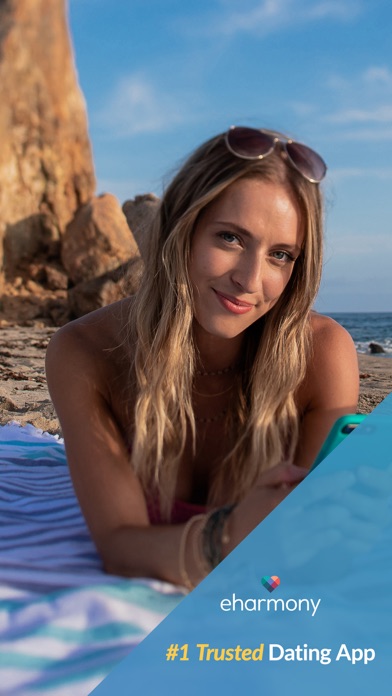 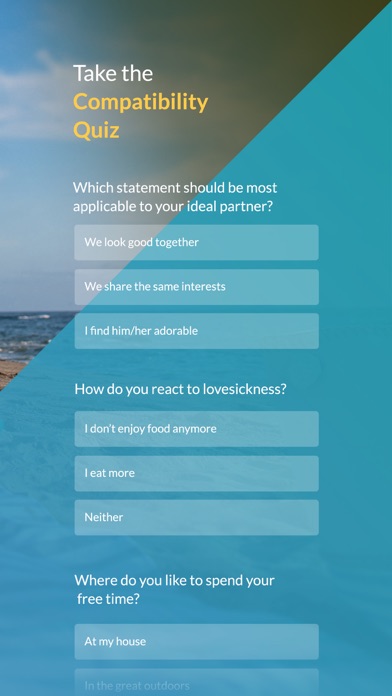 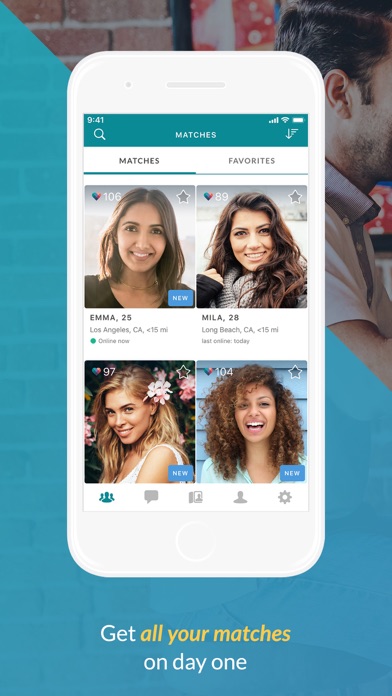 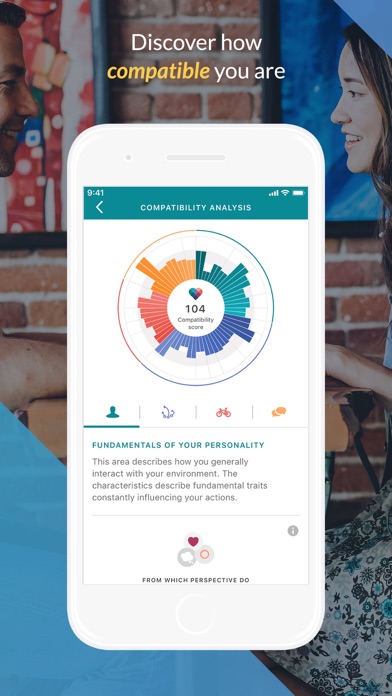 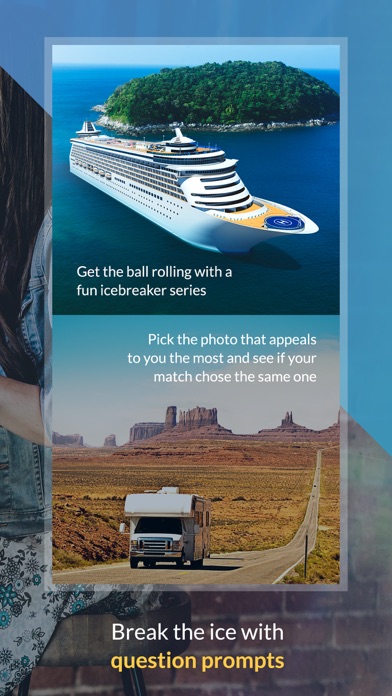 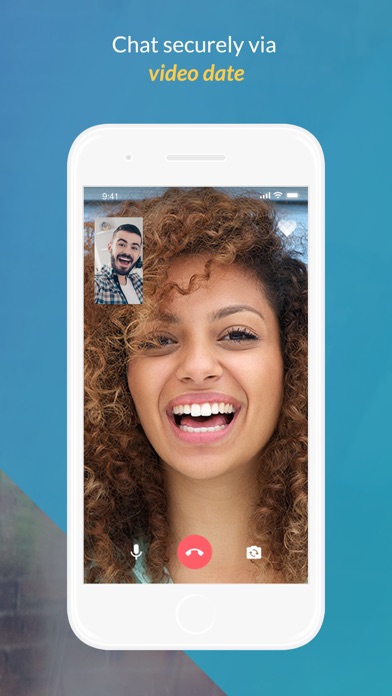