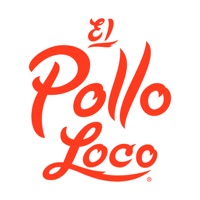 Conveniently order from the menu, order catering, pay in advance, request delivery and earn and redeem points with the El Pollo Loco app. Automatically earn points with every qualified food and beverage purchase. Receive special rewards and offers, and redeem rewards for free food and drinks directly from the app. Place an online order and either skip the line when you pick up, or order delivery direct to your door. $5 reward for every $50 spent. See https://www.elpolloloco.com/rewards/ for more information. 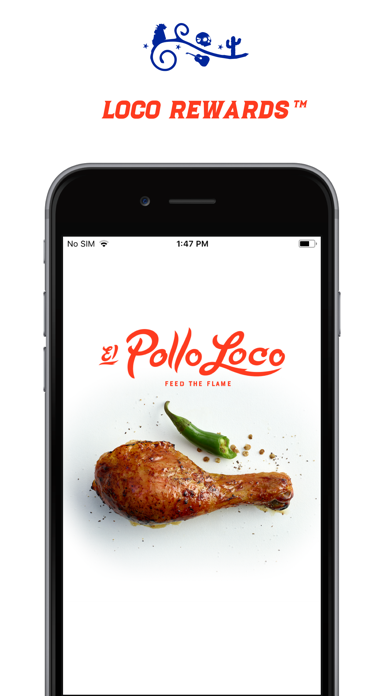 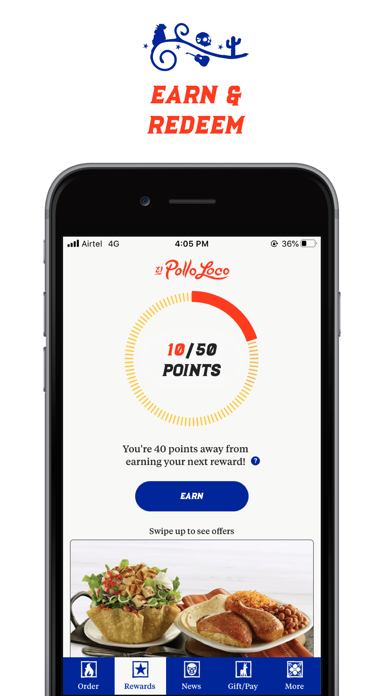 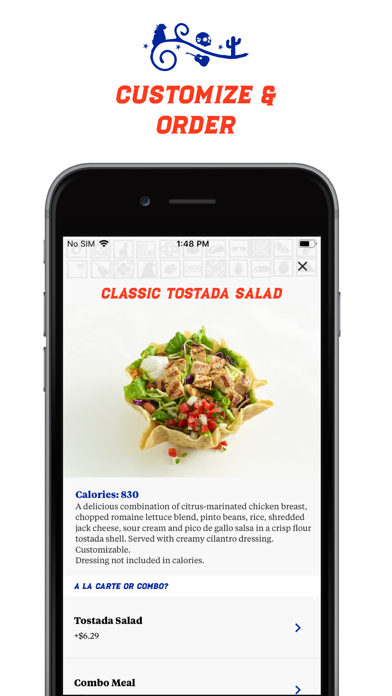 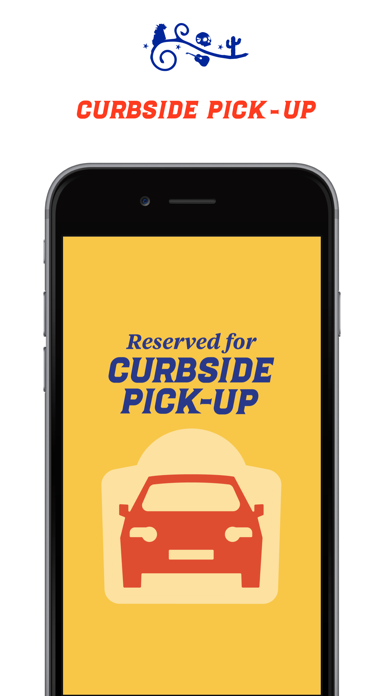 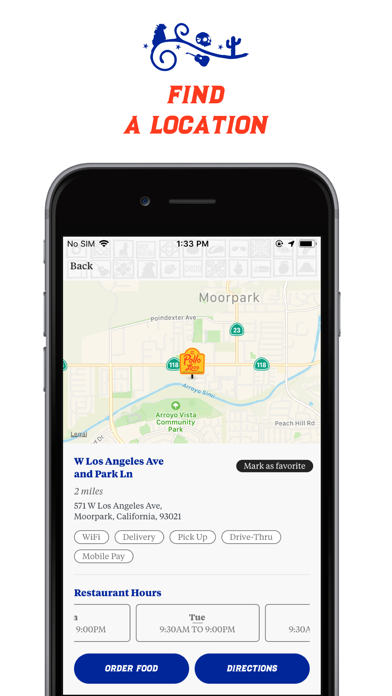