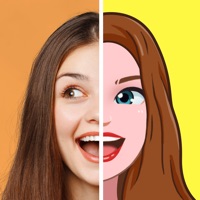 Create, customize, personalize; Zmoji is your personal avatar emoji maker. Use Zmoji to design emoji almost as unique as you are. ****************** Ever think to yourself "I want to emoji me?" Well, Zmoji is your answer! ****************** With Zmoji, you can create your own personal emojis and GIFs with avatars that look just like you, use your GIFs within iMessage and many other messaging apps, directly from your keyboard! Stickers and emoji with a cartoon you inside, what could be more personal? ^^^^^^ Be the first to send your favorite emojis and GIFs with your avatar to your friends! ^^^^^^ Awesome Features: Avatar Creator: Quickly and easily create an expressive avatar, who is just as cool as you are. Cartoon Yourself: Create a lively cartoon avatar that looks just like you Emoji Face: Many facial features are available to get your appearance just right. Sticker Maker: Generate from a growing library of emojis and GIFs - featuring YOU! Customize Avatar: So many fashionable options available! Emoji Keyboard: Use and send emojis for iPhone in iMessage and wherever you chat directly from your keyboard. Never hide who are! Zmoji can help your personality burst out of each and every text message you send. Bright and colorful emojis for iPhone will pop and get everyone's attention. Including animated GIFs and emojis faces, our collection of stickers will bring a smile to your face. The time is now, emoji me! --------------------------------------------------------------------- Upgrade to Zmoji Premium for more awesome features: * Unlimited avatars * Exclusive theme emojis * Tons of outfits and accessories It's an auto-renewing subscription: * 1 year Zmoji Premium for $99.99, auto-renews after 1 year at $99.99. * Payment will be charged to your iTunes Account at confirmation of purchase. * Your subscription automatically renews unless auto-renewal is turned off at least 24-hours before the end of the current period. * Your iTunes account will be charged for renewal within 24-hours prior to the end of the current period, and identify the cost of the renewal. * You can manage your subscriptions and turn off auto-renewal by going to your Account Settings in the iTunes store after purchase. * Any unused portion of a free trial period, if offered, will be forfeited if you purchase a subscription to that publication, where applicable. All personal data is handled under the terms and conditions of Zmoji's privacy policy. More details can be found here: Privacy Policy: http://cdn.Zmoji.me/privacy.html Terms of Use: http://cdn.Zmoji.me/terms-of-use.html If you want to cancel subscriptions, please go to iTunes & App Store settings and follow the related guidelines. 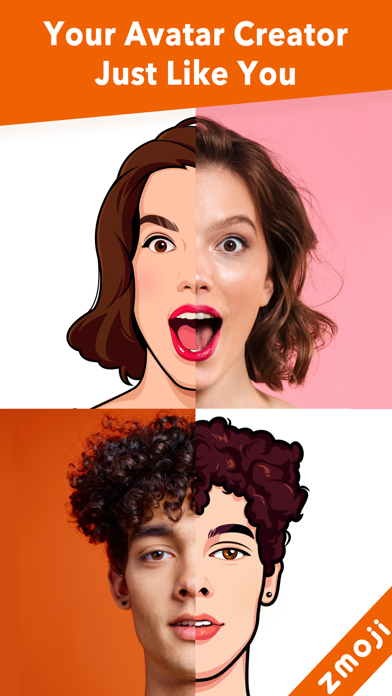 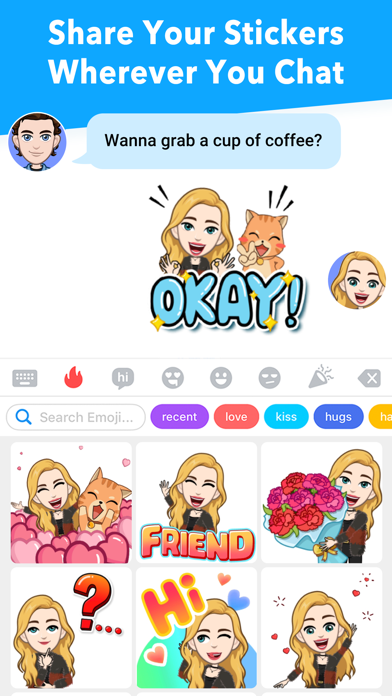 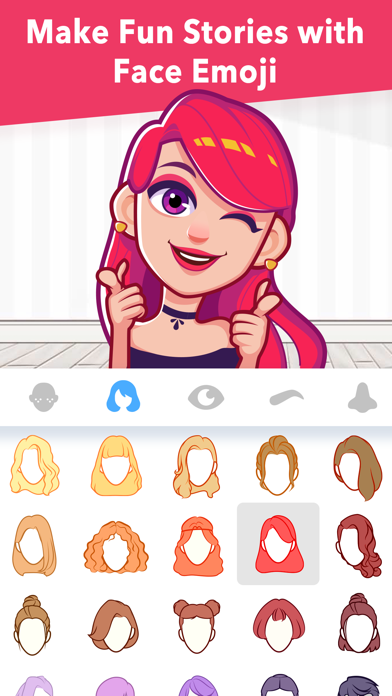 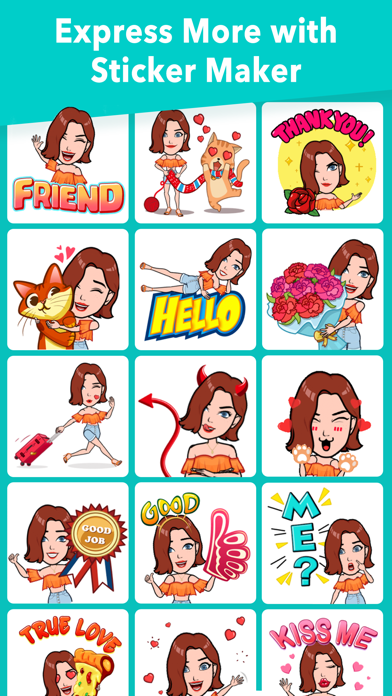 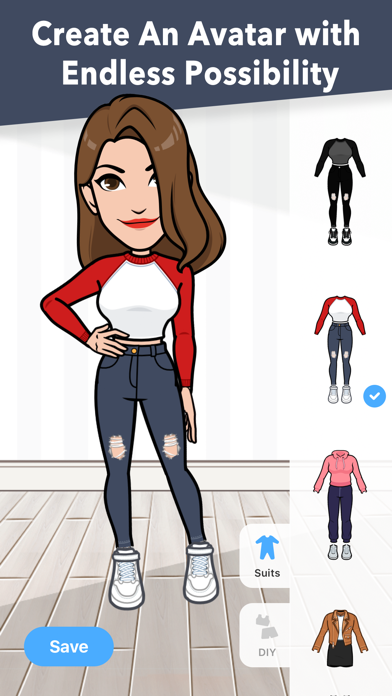 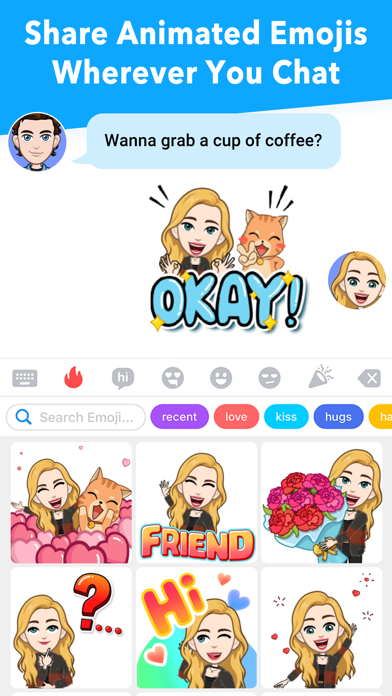 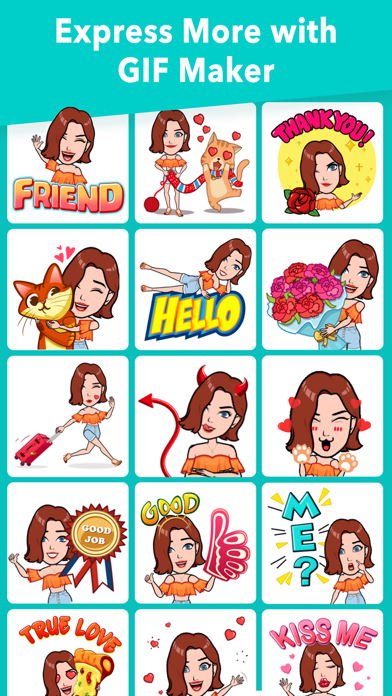 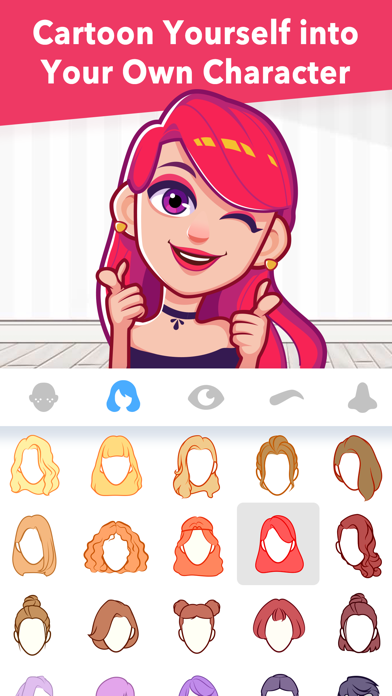 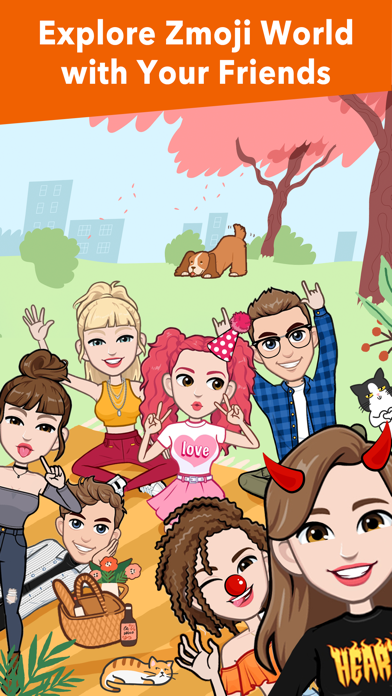