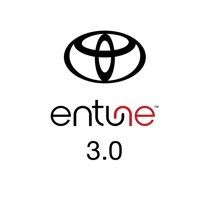 Entune™ 3.0 App Suite Connect is a collection of mobile applications and data services integrated with select 2018-2020 Toyota vehicles. Once a smartphone is connected to the vehicle using Bluetooth® technology, features can be operated using touch or voice commands. NOTE: Available applications within Toyota Entune™ 3.0 App Suite Connect may vary depending on your region. Apps and data services are subject to change at any time without notice. All images shown reflect applications and layout for the US version and may appear differently depending on your region. 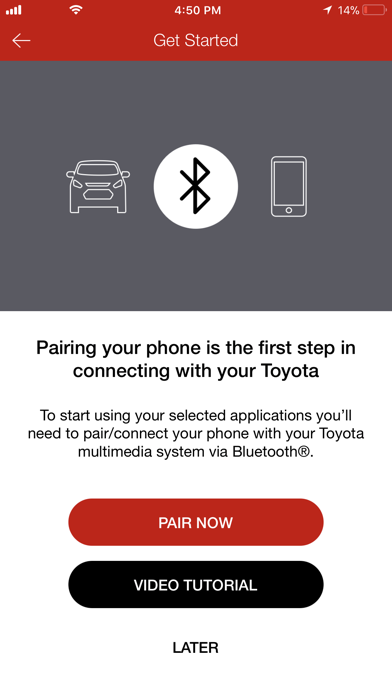 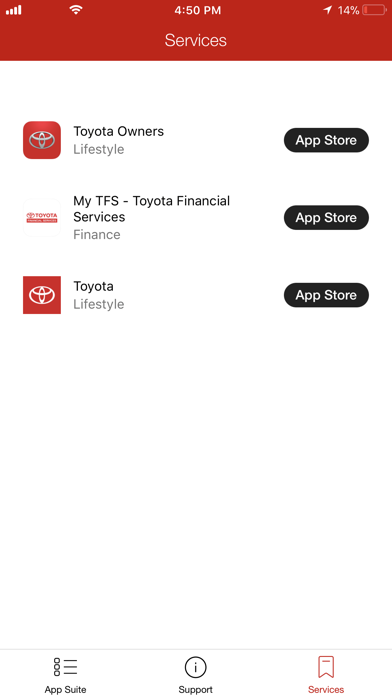