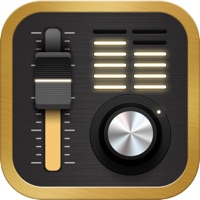 Equalizer+ is an all-in-one music player - equalizer - bass booster that offers brilliant sound quality, automatically optimized depending on the headphones used. Access your entire music library: iTunes, Google Drive, and Dropbox with offline mode - no wifi needed! Quality-focused, Equalizer+ makes it possible for you to mix, edit and customize the sound of your tracks to ensure an optimal music listening experience. Adjust songs that have too much or too little highs and lows, boost your bass to give more depth to your tracks, play your playlists like a DJ with the special DJ transitions, watch your sound pulse to the beat of the music...you control the sound! ACCESS ALL YOUR FAVORITE TRACKS - cloud storages access: Dropbox, Google Drive & iCloud (premium version) - offline mode: no internet or WiFi needed (premium version) - local music: all your iTunes tracks will automatically appear on Equalizer+ - import your iTunes playlists or directly create new ones on Equalizer+ (premium version) - iTunes shared folder access: transfer your tracks between your computer and your device without having to synchronize with iTunes - contextual search feature: gives results sorted by songs, artists, albums, or playlists THE BEST ALL-IN-ONE MUSIC PLAYER - 7-band equalizer (from bass to high) to tailor your songs to your taste - 10 equalizer presets based on music genres (Flat, Pop, Rock, Electro, Dance, R&B, Hip hop, Jazz, Acoustic, Classical) - all major audio formats supported: mp3, FLAC... - possibility to save and edit your own custom presets (premium version) - powerful bass booster: control the depth of your tracks (premium version) - spectral representation of the sound: watch your sound pulse to the beat of the music thanks to awesome visualizers (Spectrum is FREE - other visualizers available in the premium version) - Airplay compatibility: dedicated view for the visualizers, watch your sound move on your tv! - Fade (DJ mode): access 6 predefined transition modes, and choose when to trigger the next track (premium version) - queue system: prepare your tracklist in advance - 3-status 'repeat' function: repeat 1 song, repeat a whole playlist, no repetition - shuffle function: play your songs in random mode - music progression bar: easy navigation within your music - iPad special landscape mode - Sleep Timer: schedule the music stop, Equalizer+ will automatically stop when needed (premium version) ABOUT EQUALIZER+ Follow us : www.equalizerpl.us https://www.facebook.com/equalizerplus Question? Suggestion? Want to say hi? Contact our team : [email protected] ------------------------ SUBSCRIPTION INFORMATION - Subscribe for unlimited access to our Premium features. - Weekly ($7.99) & yearly ($40.99)* - Free trial subscription is automatically renewed unless cancelled 24 hours before the renewal - Payment will be charged to iTunes Account at confirmation of purchase - Account will be charged for renewal within 24-hours prior to the end of the current period, at the same price - No cancellation of the current subscription is allowed during active subscription period - Subscriptions may be managed by the user and auto-renewal may be turned off by going to the user’s Account Settings after purchase - Any unused portion of a free trial period, if offered, will be forfeited when the user purchases a subscription to that publication, where applicable Privacy Policy & Terms of Service: http://equalizerpl.us/terms-of-use *Price are equal to the value that "Apple's App Store Matrix" determines is the equivalent of the subscription price in $USD. 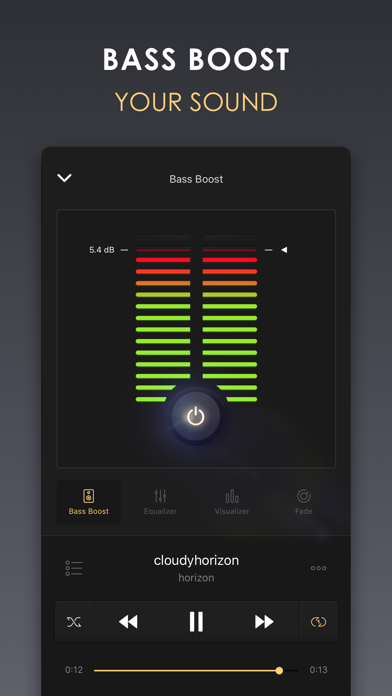 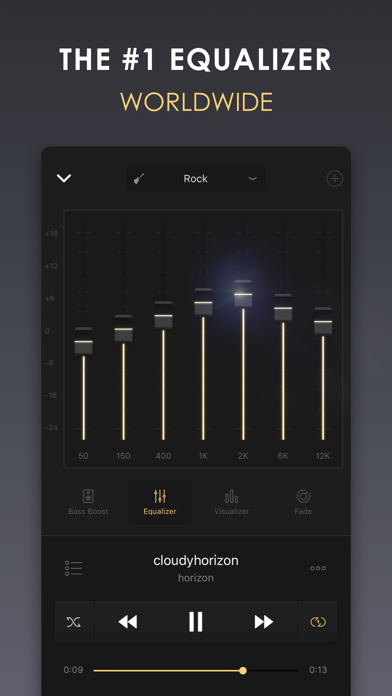 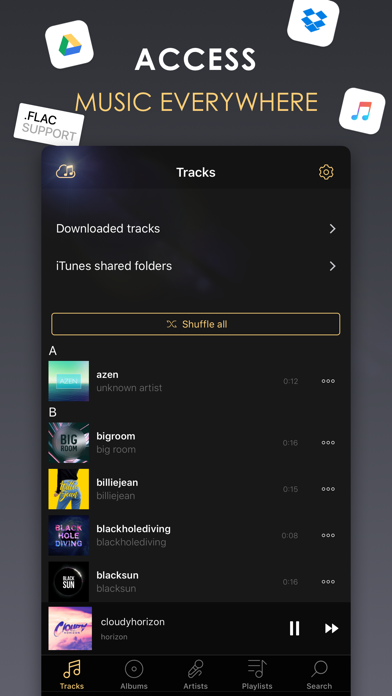 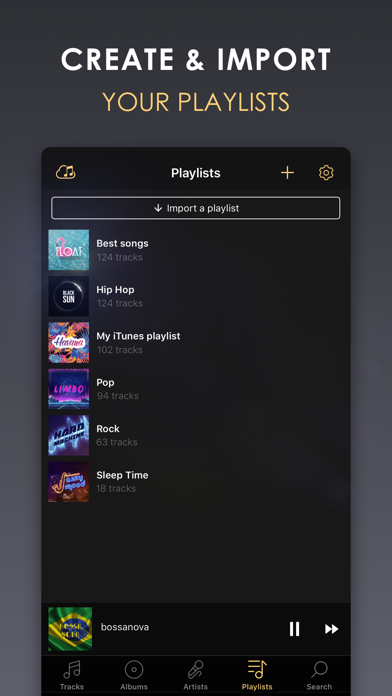 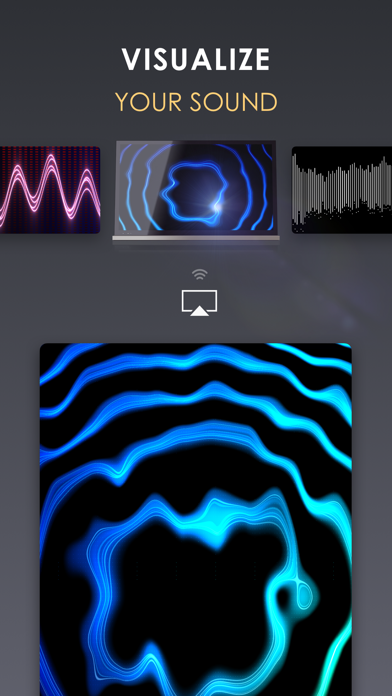 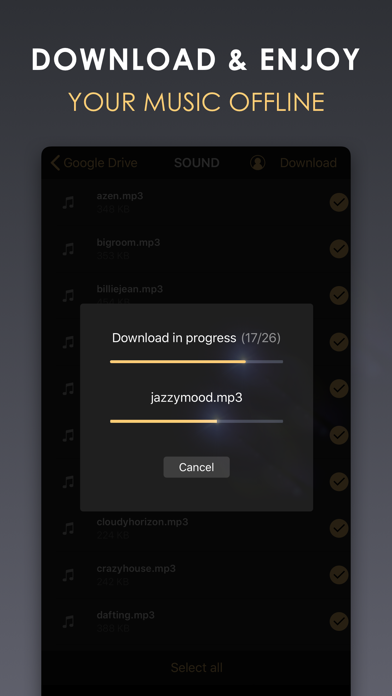