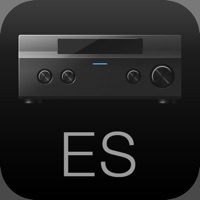 ES Remote is an iPod touch/iPhone app that enables Sony AV receivers to be operated via the phone’s touch screen. It is compatible with the following models. - STR-DA5800ES - STR-DA2800ES - STR-DA5700ES - STR-DA3700ES Just like with the graphic interface of AV receivers, ES Remote has cool graphics and is easy to use. It handles basic AV receiver operations (turning on and off the power, adjusting the volume, switching input sources, switching sound fields, etc.) as well as Zone functions. That way, you can easily operate the AV receiver from the screen of your iPod touch/iPhone, even in another room. The app is even equipped with a DMC (Digital Media Controller) function. Designing ES Remote in an advanced manner just for AV receivers enabled high sound quality playback of Internet service content and music files on your NAS or PC with ES Remote. 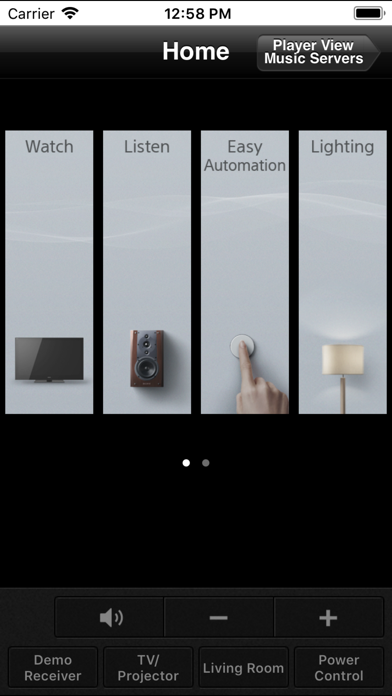 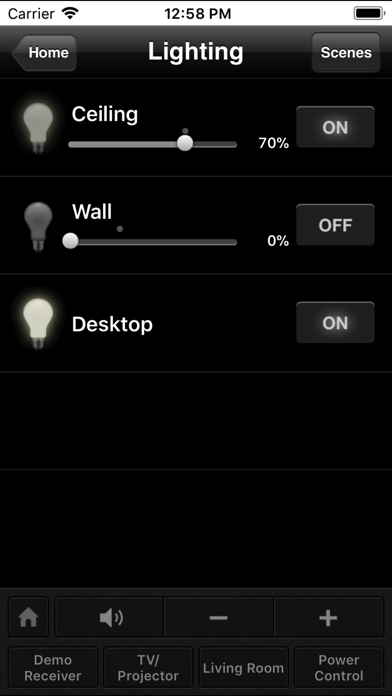 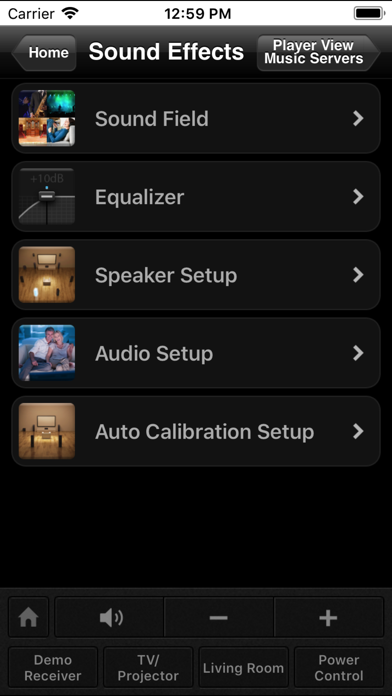 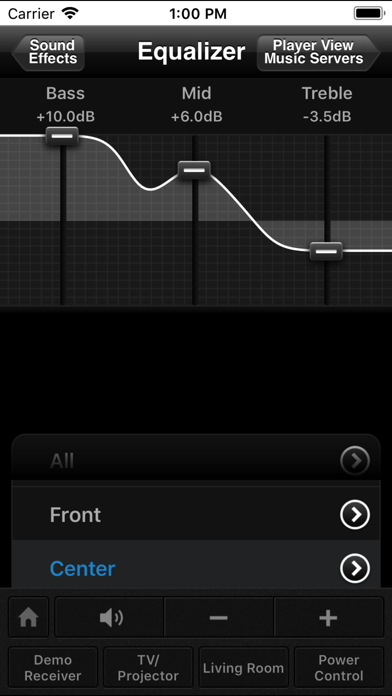 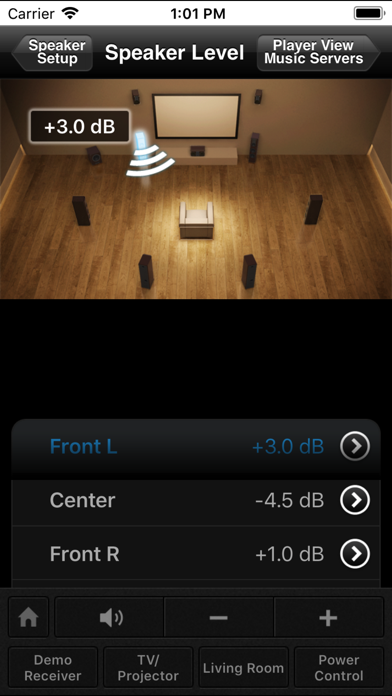