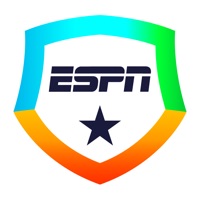 ESPN Fantasy Football is back for another season in the #1 fantasy sports app, alongside fantasy basketball, hockey, baseball, and our uber-fun prediction game, Streak. All ESPN games are completely free to play. -Create a fantasy football, basketball, baseball, or hockey league to play with friends or join an existing league to compete against other fans. You can play our standard game or customize the rules to your liking. -Sign up, draft your fantasy team, edit your lineup, add players, and make trades. -Get player rankings, projections, and analysis from the most trusted names in fantasy sports, including Matthew Berry. -Follow your players all season long with live, real-time matchup and pro game scoring. -Predict the winners for biggest matchups in sports each day in Streak for a chance to win cash prizes and bragging rights. Test your sports knowledge against ESPN experts, friends, family, and other fans. -Customize your teams with hundreds of exclusive, free team logos. From ESPN personalities to your favorite superhero, there’s something for everyone. -Subscribe to alerts and get the latest videos and news for the players on your roster, right as news breaks. Live Streaming with your TV provider: -Select live programs from ESPN, ESPN2, ESPN3, ESPNU, SEC Network, SEC Network Plus, ESPNews, ESPN Deportes, and Longhorn Network are all available to stream live in the ESPN Fantasy App. Access to live video is determined by your TV provider and package and, in some instances, your Internet service provider. -Due to contractual limitations with certain content, especially play-by-play broadcasts, there are times when the schedule that's on-air won't match the schedule that's online. If you have specific schedule questions, please contact the station directly by visiting their website. ESPN+ Subscription Terms: -Access ESPN+ for $5.99 monthly, or $49.99 annually. You will automatically be billed for the full amount of your subscription every 30 days if you purchase a monthly subscription, or every 365 days if you purchase an annual subscription. -Payment will be charged to your iTunes Account at confirmation of purchase, unless you are offered and are eligible for a free trial. If you receive a free trial, you will be charged when your free trial period ends. Your account will be automatically charged for renewal, at the above purchase price, within 24-hours prior to the end of the current period. If you cancel prior to such 24 hour period, you will not be charged for the following applicable subscription period. -Your subscription may be managed, and you can turn off auto-renewal, by going to your iTunes account settings after purchase. -No refunds for the current subscription period are granted. Cancellations of the current subscription take effect at the conclusion of the current subscription period. Terms of Use - https://disneytermsofuse.com/ Privacy Policy - http://www.disneyprivacycenter.com ESPN+ Subscriber Agreement - https://es.pn/plus-terms Before you download this app, please consider that it includes advertising, some of which may be targeted to your interests. You may choose to control targeted advertising within mobile applications by using your mobile device settings (for example, by re-setting your device's advertising identifier and/or opting out of interest based ads). Please note: This app features Nielsen's proprietary measurement software which will allow you to contribute to market research, like Nielsen's TV Ratings. Please see www.nielsen.com/digitalprivacy for more information. You may also visit Settings in the app to opt out of Nielsen measurement. -Your California Privacy Rights - https://privacy.thewaltdisneycompany.com/en/current-privacy-policy/your-california-privacy-rights/ -Do Not Sell My Information - https://privacy.thewaltdisneycompany.com/en/dnsmi -Children’s Privacy Policy* - https://privacy.thewaltdisneycompany.com/en/for-parents/childrens-online-privacy-policy/ 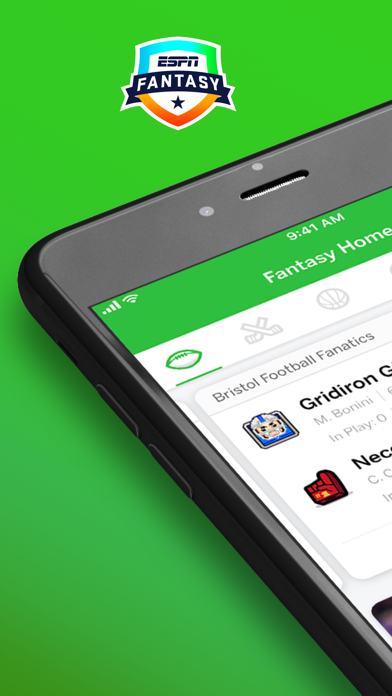 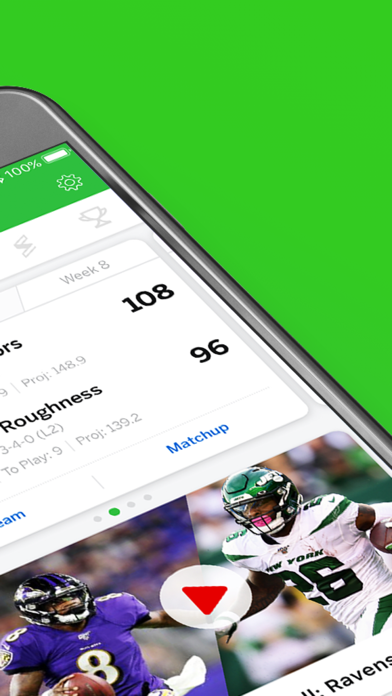 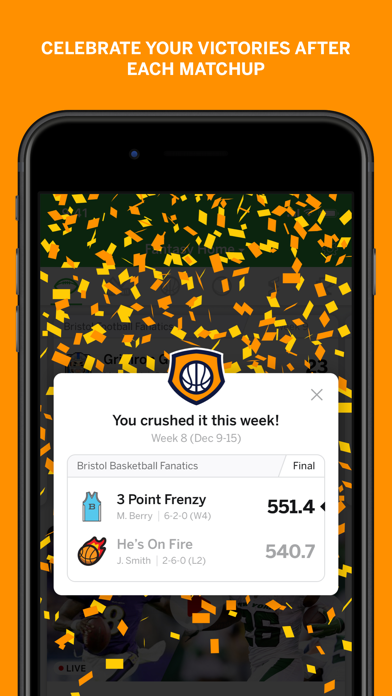 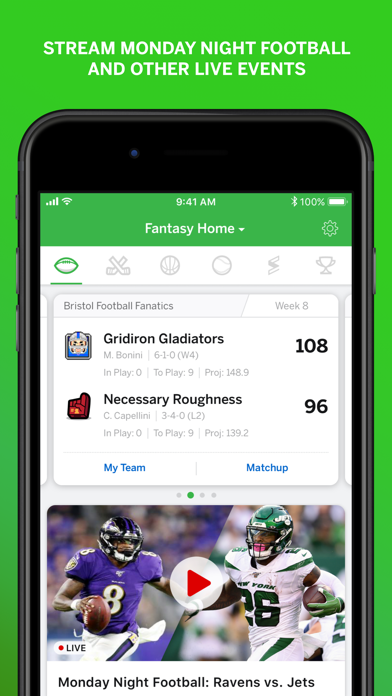 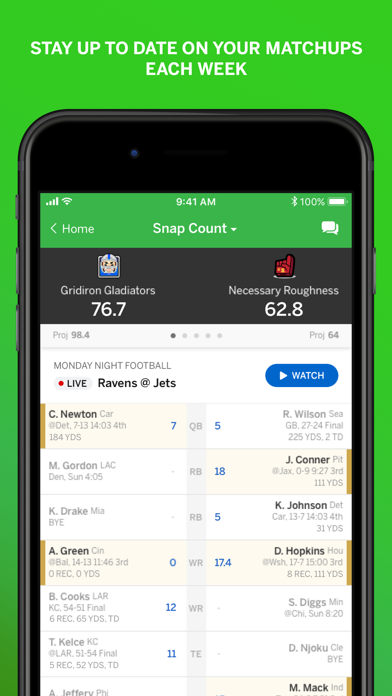 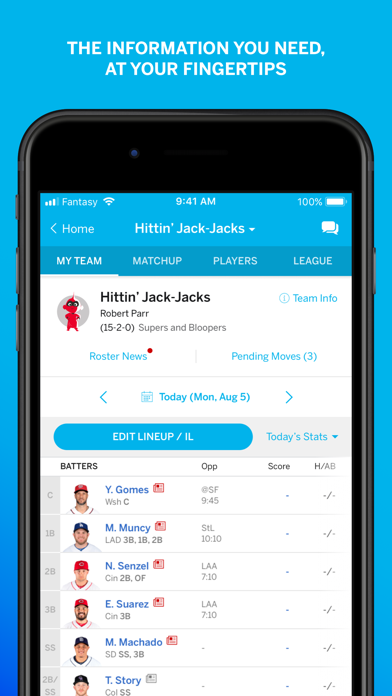 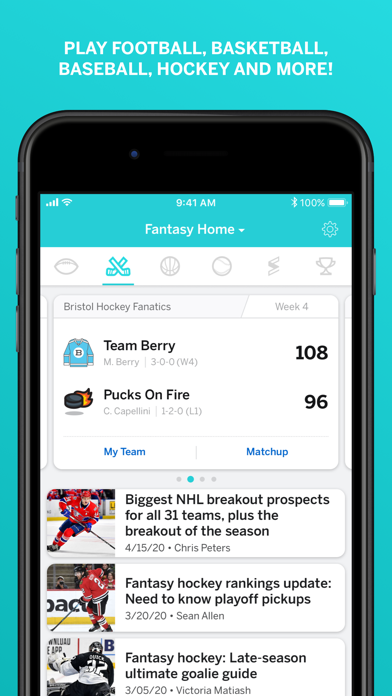 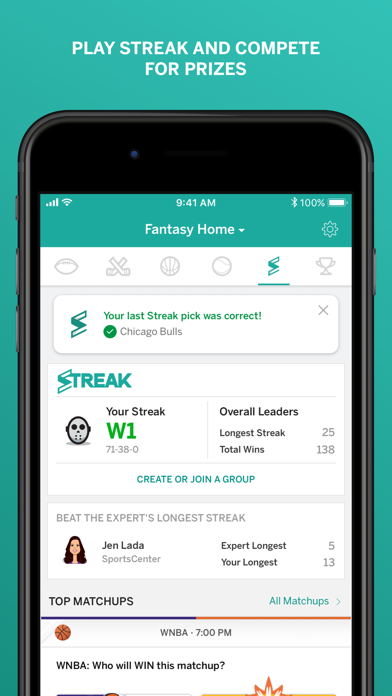 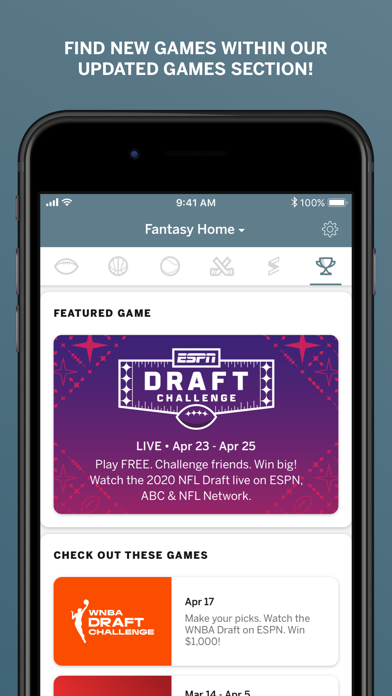