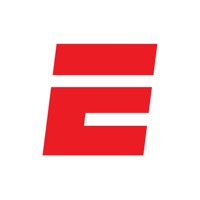 Watch thousands of live events and shows from the ESPN networks plus get scores, on-demand news, highlights, and expert analysis. Subscribe to the ESPN+ streaming service for live sports, exclusive originals, premium articles, fantasy tools, and more. Watch on ESPN: • NFL (Monday Night Football) • NBA • MLB • College Sports (football, basketball, baseball, softball, and more) • Golf (The Masters) • Soccer (UEFA Euro and MLS) • Tennis (Wimbledon, US Open, Australian Open) • eSports • ESPN Shows (SportsCenter, PTI, First Take, Sportsnation, NBA: The Jump, and more) • ESPN+ Subscribers: Stream exclusive live sports and ESPN+ Originals without cable--all in HD. Sign up for ESPN+ and get access to the streaming service that delivers live sports from the best leagues in the world plus premium articles and fantasy tools. Get live events from the UFC, MLS, NHL, international soccer, college sports, and more. Enjoy the complete 30 for 30 library and exclusive ESPN+ Original shows from the biggest names in sports including Peyton Manning, Dana White, Kevin Durant, Alex Morgan, and more all inside the ESPN app. Highlights and scores from what you care about. From news about your favorite sports or team playing right now, the home tab has you covered. Fast access to scores for your favorite teams and leagues and the top games of the day in the scores tab. Also, subscribe to your favorite ESPN Podcasts or listen live to ESPN Radio. ESPN, ESPN2, ESPN3, ESPNU, SECN, and more are all available to stream live in the ESPN App. Access to live video is determined by your TV provider and package and, in some instances, your Internet service provider. Due to contractual limitations with certain content, especially play-by-play broadcasts, there are times when the schedule that's on-air won't match the schedule that's online. If you have specific schedule questions, please contact the station directly by visiting their website. ESPN+ Subscription Terms -You will automatically be billed for the full amount of your subscription every 30 days if you purchase a monthly subscription, or every 365 days if you purchase an annual subscription. -Payment will be charged to your iTunes Account at confirmation of purchase, unless you are offered and are eligible for a free trial. If you receive a free trial, you will be charged when your free trial period ends. Your account will be automatically charged for renewal, at the above purchase price, within 24-hours prior to the end of the current period. If you cancel prior to such 24 hour period, you will not be charged for the following applicable subscription period. -Your subscription may be managed, and you can turn off auto-renewal, by going to your iTunes account settings after purchase. -No refunds for the current subscription period are granted. Cancellations of the current subscription take effect at the conclusion of the current subscription period. Terms of Use - https://disneytermsofuse.com/ Privacy Policy - http://www.disneyprivacycenter.com ESPN+ Subscriber Agreement - https://es.pn/plus-terms Your California Privacy Rights - https://privacy.thewaltdisneycompany.com/en/current-privacy-policy/your-california-privacy-rights/ Do Not Sell My Information - https://privacy.thewaltdisneycompany.com/en/dnsmi Before you download this app, please consider that it includes advertising, some of which may be targeted to your interests. You may choose to control targeted advertising within mobile applications by using your mobile device settings (for example, by re-setting your device's advertising identifier and/or opting out of interest based ads). Please note: This app features Nielsen's proprietary measurement software which will allow you to contribute to market research, like Nielsen's TV Ratings. Please see www.nielsen.com/digitalprivacy for more information. You may also visit Settings in the app to opt out of Nielsen measurement. 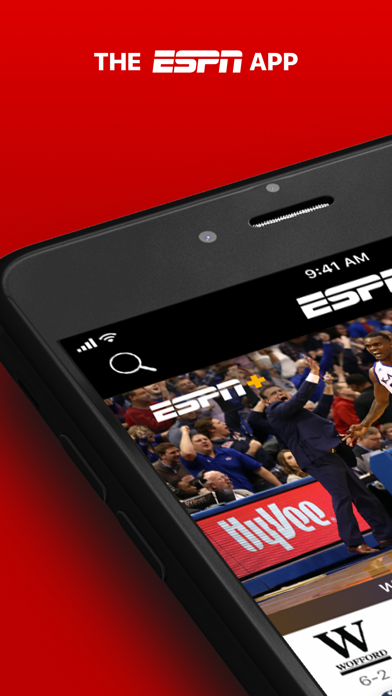 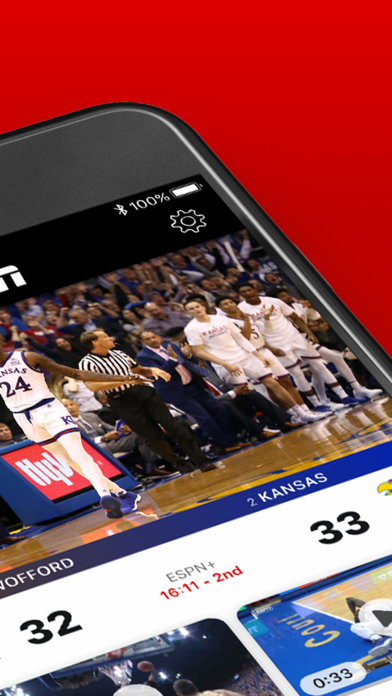 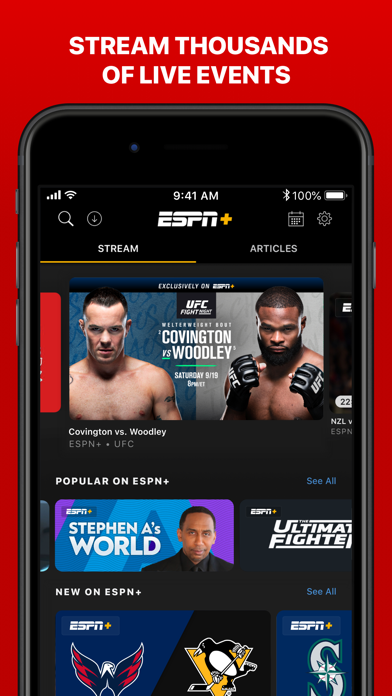 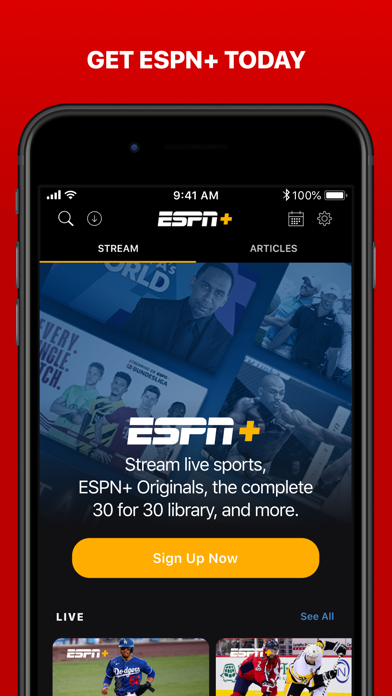 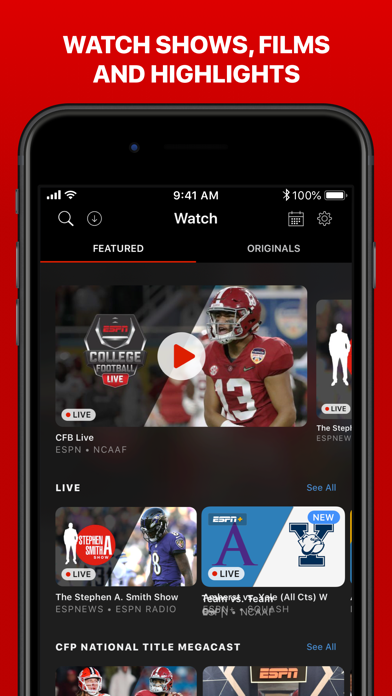 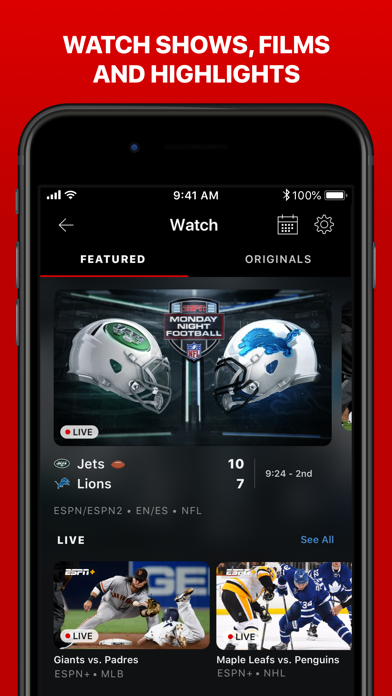 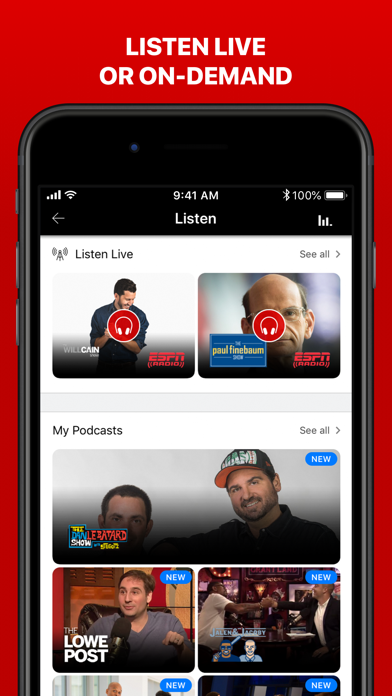 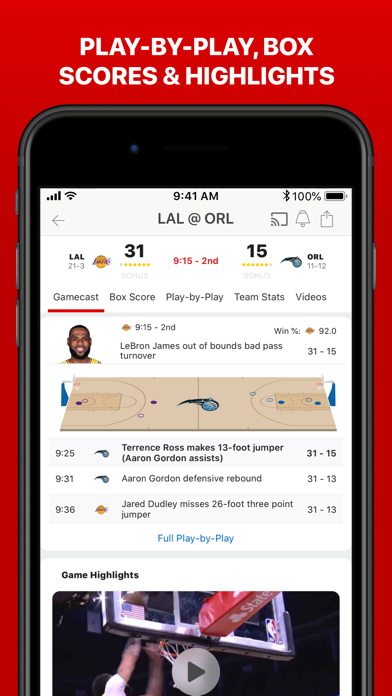 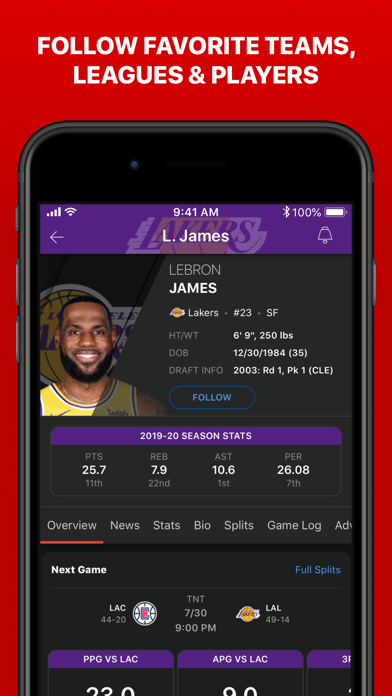 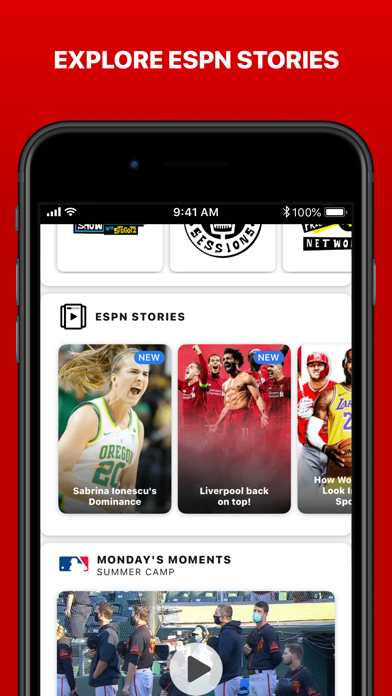