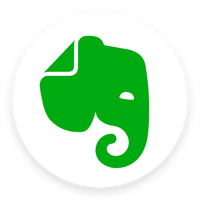 Evernote helps you focus on what matters most and have access to your information when you need it. Input typed notes or scan handwritten notes. Add to-do’s, photos, images, web pages, or audio ... and it’s all instantly searchable. Organize notes any way you want and share with anyone. And Evernote syncs across your devices so your information is always with you, everywhere you go. --- “Use Evernote as the place you put everything… Don’t ask yourself which device it’s on—it’s in Evernote” – The New York Times “When it comes to taking all manner of notes and getting work done, Evernote is an indispensable tool.” – PC Mag --- GET ORGANIZED Evernote gives you the tools you need to keep your work effortlessly organized: • Write, collect and capture ideas as searchable notes, notebooks, checklists and to-do lists • Take notes in a variety of formats, including: text, sketches, photos, audio, video, PDFs, web clippings and more • Use the camera to effortlessly scan, digitize, and organize your paper documents, business cards, handwritten notes and drawings • Use Evernote as a digital notepad and easy-to-format word processor for all your thoughts as they come SYNC ANYWHERE Evernote gives you the ability to sync your content across devices: • Sync everything automatically across any computer, phone or tablet • Start your task working on one device and continue on another without ever missing a beat • Add a passcode lock to the mobile app for more privacy SHARE YOUR IDEAS Evernote gives you the tools to share, discuss and collaborate productively with others: • Create, share and discuss with the people who help get your work done, all in one app • Search within pictures and annotate images to give quick feedback • Develop your projects faster and let multiple participants work on different aspects EVERNOTE IN EVERYDAY LIFE • Make personal checklists to keep your thoughts organized • Set reminders to keep on top of activities and write to-do lists • Gather, capture and store every thought you need to stay productive • Plan events such as holidays, weddings or parties EVERNOTE IN BUSINESS • Create agendas, write memos and craft presentations • Annotate documents with comments and thoughts during team meetings, then share with colleagues • Get your projects underway faster and maximise productivity by letting multiple participants access and work on different aspects alongside each other EVERNOTE IN EDUCATION • Keep up with lecture notes so you don’t miss a vital thought • Clip and highlight articles from the web for academic research • Plan and collaborate for better academic group work --- Also available from Evernote: EVERNOTE PREMIUM - The ultimate workspace. • 10 GB of new uploads each month • Unlimited number of devices • Access your notes and notebooks offline on your mobile device • Save emails to Evernote • Search inside Office docs and attachments • Annotate PDFs • Scan and digitize business cards • Show notes as presentations, instantly $7.99 monthly, $69.99 annually --- Price may vary by location. Subscriptions will be charged to your credit card through your iTunes account. Your subscription will automatically renew unless canceled at least 24 hours before the end of the current period. You will not be able to cancel the subscription once activated. Manage your subscriptions in Account Settings after purchase. --- Privacy Policy: https://evernote.com/legal/privacy.php Terms of Service: https://evernote.com/legal/tos.php 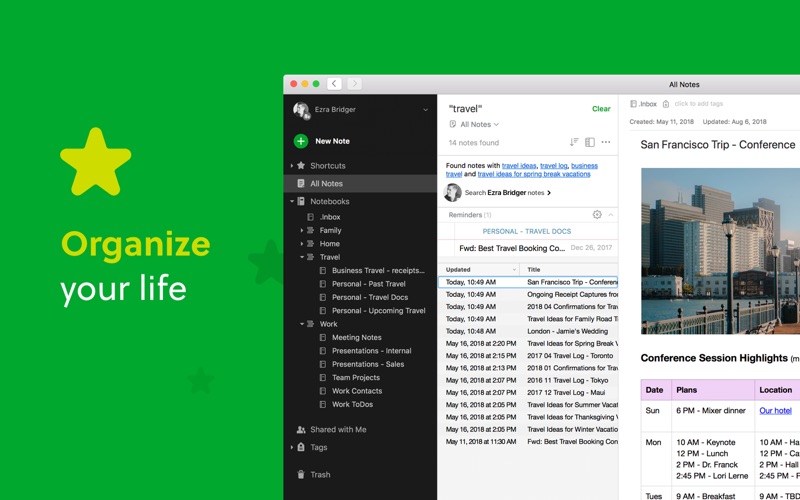 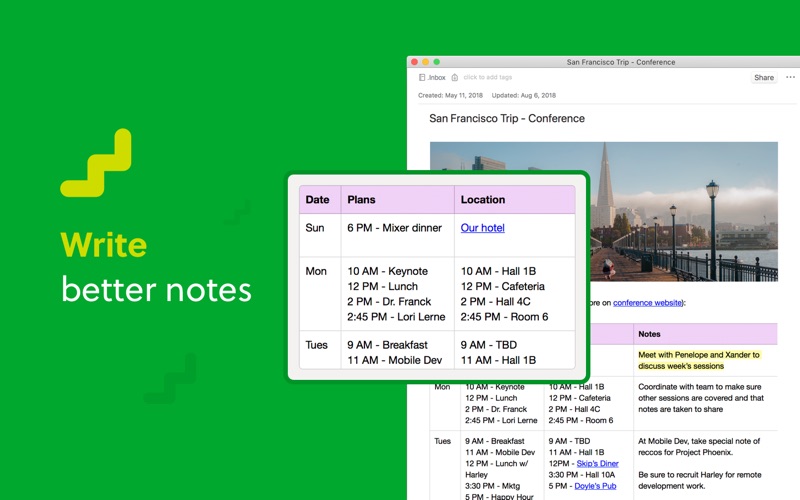 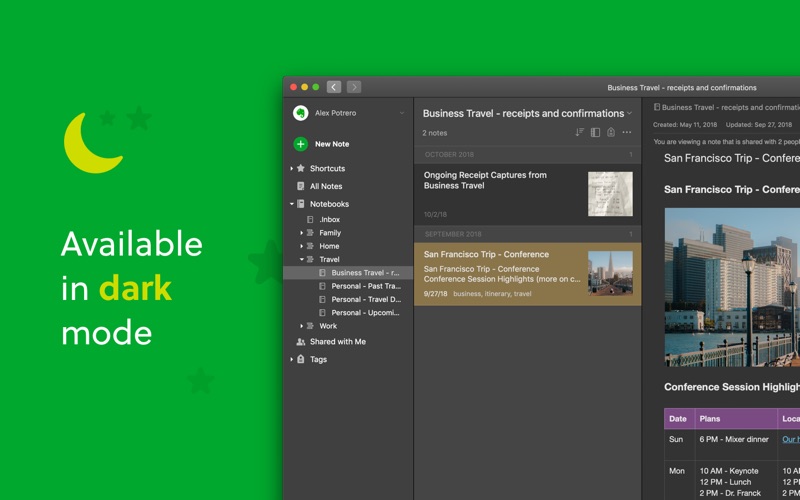 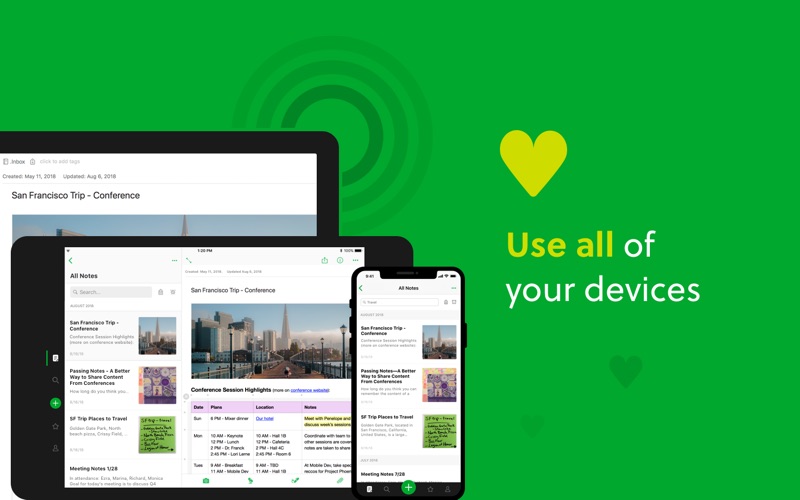 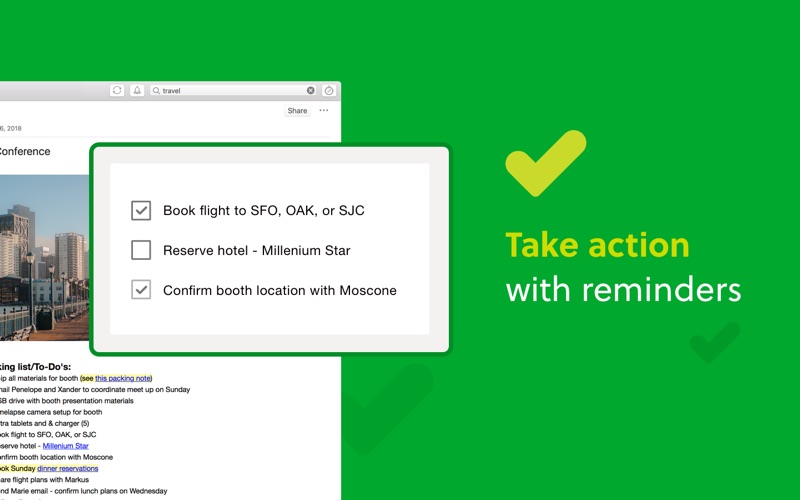 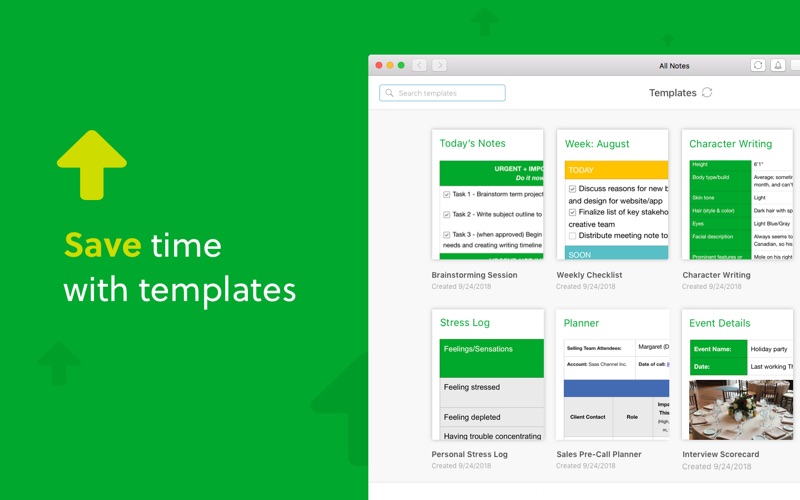